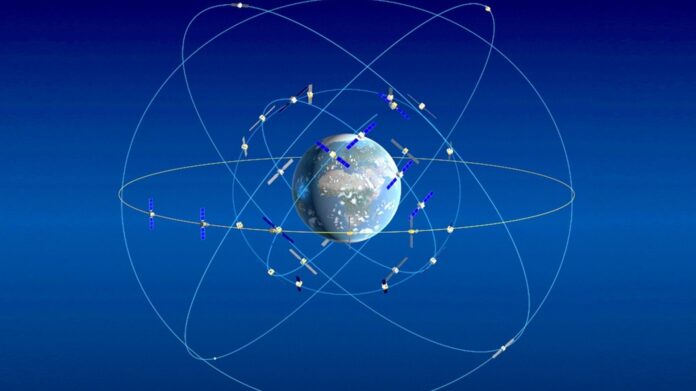 Great turning point in the field of navigation systems: BeiDou BSD-3, satellite system equivalent to GPS developed by China, is finally open to users all over the world. A new era begins for location of well- 137 countries all over the planet. 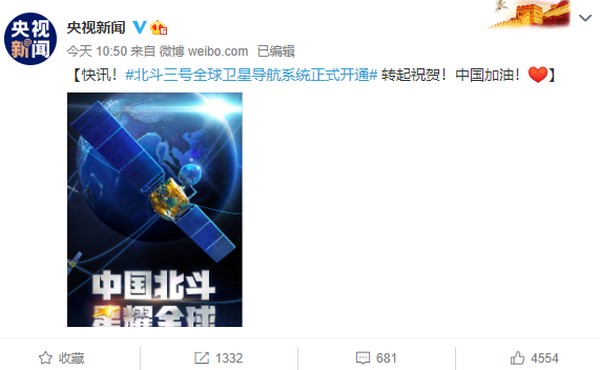 Poco over a month ago, we told you about what is that Beidou e of how the China he had launched his latest satellite through the rocket Long March-3B, thus completing the composition of his 30 satellites BSD-3 in the various orbits of the Earth. From today, the Chinese navigation system is available for use 137 countries who signed the agreement to take advantage of it, creating a turning point in the location together with the services GPS (USA), GLONASS (Russia) e Galileo (Europe), for an increasingly mapped world.

In 30 years, ever since the first satellite to then begin construction work on the 1994, China he organized well 44 missions all successfully carried out in order to develop his navigation system, which year after year has become increasingly reliable and expanded. Indeed, BeiDou BSD-3 has adopted a long reliability process 12 years which allowed the Chinese first and now the rest of the world a chance to have one location more precise.

Ma how BeiDou will improve satellite navigation? Thanks to a very precise accuracy with an interval of just 5 meters compared to the required positioning, practically at the level of the other systems location. The same system as improvement is assisted by well 2600 stations placed throughout the China, which year after year will guarantee precise positioning at the level of metro, decimetre or even centimeter. A decidedly important step towards the future, thanks to the “Large Ladle"(The form that the satellites of BSD-3 BeiDou, from which it takes its name).