La Xiaomi Mi Band 5 has recently debuted in Italy, but the Amazfit Band 6 seems to be hiding around the corner. Yes, you read that right: 6. Only a few days have passed since we first mentioned the existence of the Amazfit Band 5, but a new rumor further messes things up in the Huami house. It would seem that the wearable manufacturer is working hard on future innovations. After making itself known as a critical point of the Xiaomi wearables production chain, this new smartband would be a direct rival of the competitors in dance.

Could Amazfit Band 6 take the place of the fifth edition of the smartband? 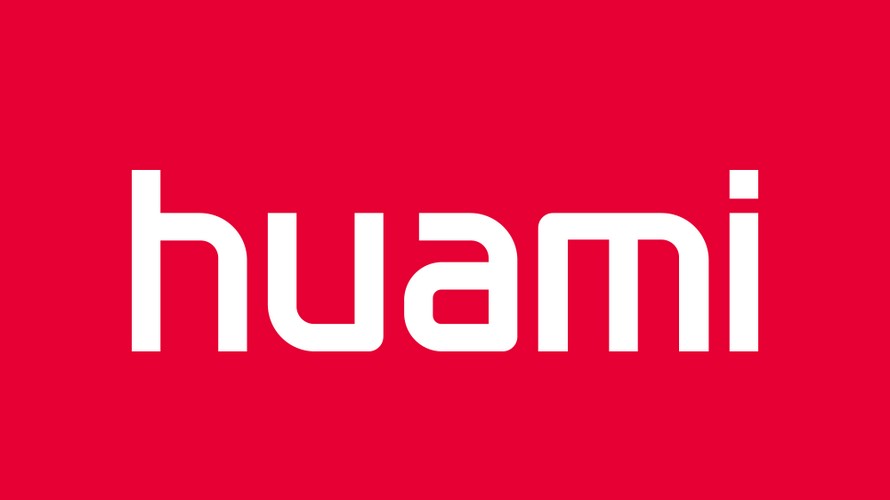 For the moment, the information we have on the Amazfit Band 6 is to say the least poco summary. The only concrete data we know is the code name of the model, that is A2005. The device appeared in the FCCID certification body database, therefore its existence is legitimate. It is not known what its name will be, but considering that the model of the alleged Amazfit Band 5 is A1931, it is a not so implausible hypothesis that it is the sixth.

The hypothesis is that Band 5 is a sort of rebrand of the Xiaomi Mi Band 5, while Band 6 is a more advanced smartband, complete with a little bit of everything a smartband can offer. Think of the shortcomings of the Mi Band 5 in Europe, between NFC, Spo2 and voice commands. Among other things, again to talk about Amazfit, an official teaser has recently appeared on the net that anticipates the launch of the new Amazfit Bip S Lite.

Xiaomi's smartphone support follows you thanks to AI: now ...