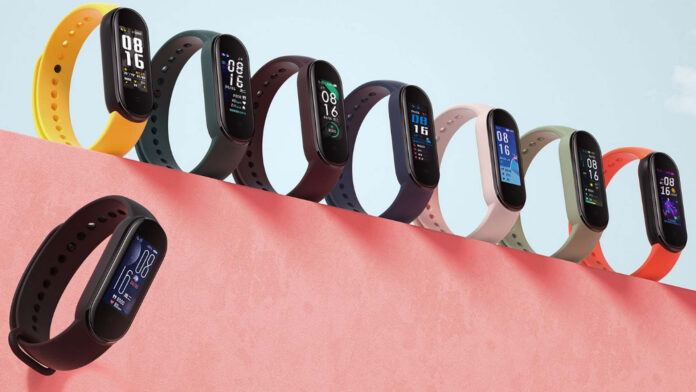 Last week Lei Jun's company presented at home the new version of its famous smartband, one of the most awaited devices by fans of the brand. Among the novelties we have seen the introduction of a larger display and magnetic charging, but overall the differences with the Mi Band 4 (You can be found here) do not seem to be "revolutionary". What if other versions are on the way? Maybe one Xiaomi Mi Band 5 Pro and a model Lite?

2 / 07 Update: the new Pro version seems to have been confirmed by Mi Fit. Find all the details at the end of the article.

Xiaomi Mi Band 5 Pro and Mi Band 5 Lite: this year the brand's smartband could be in three 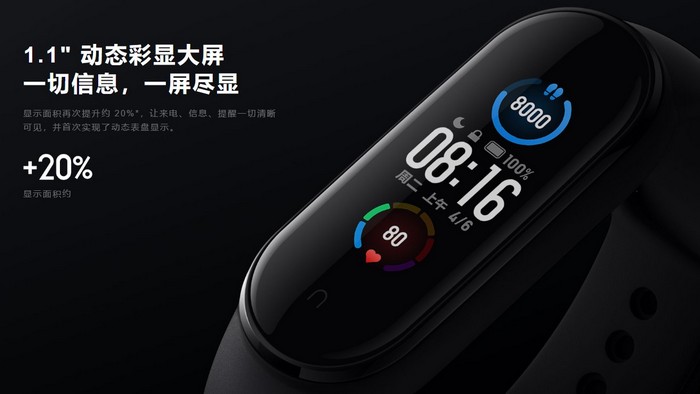 This is what emerged by fiddling with the code of the official Mi Wear application, from which some strings that refer to the devices emerged Kongming, Kongming L, Kongming Pro e Kongming Lite. This code name is certainly not new for fans of the Chinese house: it is in fact the one dedicated to the Mi Band 5. Just do two and two to reach the most obvious conclusion and ask yourself a question: Xiaomi he plans to launch one too Mi Band 5 Pro and a Lite?

The L model could refer to a variant for a specific market (or some surprises for cinei users) while the Pro and Lite versions intrigue a lot. The fantasy gallops big and a full screen design similar to the one already seen in fake photos from some time ago (at least for the Pro smartband). There are no ideas for the Lite model, also because it is somewhat difficult to give up the image apart from the lack of the microphone and NFC support.

However it is worth specifying once again that the alleged Xiaomi Mi Band 5 Pro e Lite have not yet been confirmed by the company. It could also be a hoax and for this reason we look forward to further news. 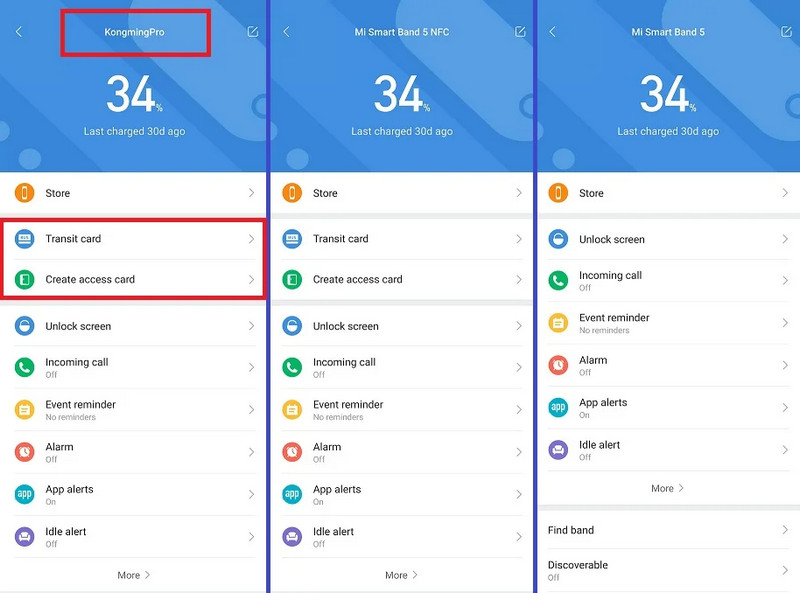 After the first appearance of the Pro and Lite models we return to talk about the alleged Xiaomi Mi Band 5 Pro. This time comes a real screenshot made through the application We Fit: digging into the software has come to light yet another "confirmation". The increased version of the smartband will have support from it NFC, usable - obviously - to make i payments.

Wanting to do two and two we could speculate that this version will be destined for the European market. In short, Xiaomi would intend to bring the Mi Band 5 with NFC also to us, but with the name Pro. Obviously it is only a hypothesis and we will have to wait for a confirmation from the Chinese company.