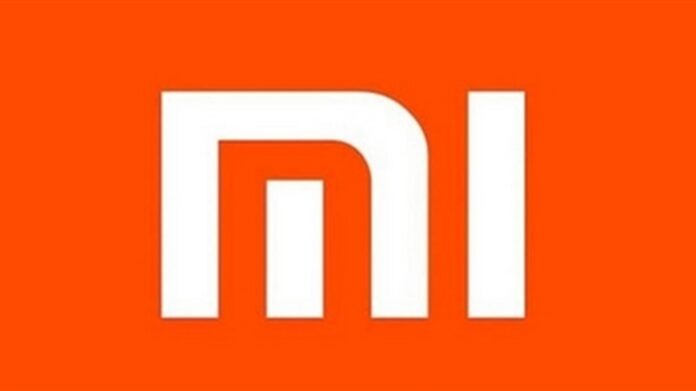 Yesterday, a report on the very high cost of new ones Qualcomm Snapdragon 875 (we tell you about it here) that will equip the next flagships Xiaomi has generated many concerns about the final price of the latter. This is why the Chinese company has decided to respond to the rumors.

Xiaomi: Pan Jiutang says that the cost of the Snapdragon 875 has not increased, but has actually decreased

To try to reassure users about the cost of the next Snapdragon 875 on the new ones Xiaomi, think about it Pan Jiutang, a component of the Industrial Investment Department of the colossus. Indeed, Pan states that in fact the costs of the new chipset who will move the next flagship it has not actually increased as it has been declared, but even seems to have decreased. In addition, it adds that the components with support for the 5G are actually dropped by price, compared to last year.

Obviously, the words of Pan Jiutang should be taken with tongs, as they may have been used only to calm the waters, since it makes no reference to price trend of Snapdragon 875. He denies that they could have gone up 100$ compared to the predecessors, but it is unclear whether the price actually did not actually rise or fall. Also because the recent drop in costs for the 8 series di Snapdragon it is not necessarily related to the next top range. Who will be right?

The Viomi X2 Face smart hot water dispenser is the ...