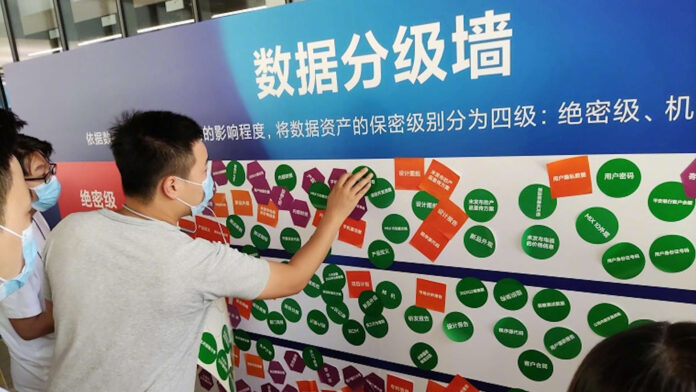 We recently told you about a leak almost too good to be true on Xiaomi Mi MIX 4. But if instead it was called Xiaomi Mi MIX 10? If instead the company had opted for this change of name after almost two years after Mi MIX 3? Setting aside the Mi MIX Alpha concept, it would not be so strange that Xiaomi decided to put it on par with the Xiaomi Mi 10 series. The same happened with Xiaomi Mi Note 10, which came later to Xiaomi Mi Note 3, also after a 2 year break. But it does not end here: what if the next version of the proprietary UI is called MIUI 15 rather than MIUI 13?

MIUI 15 will debut together with Xiaomi Mi MIX 10? A new leak puts forward this hypothesis

No, we're not giving bingo numbers. These are the information that transpire from alleged unpublished images leaked on the net, in which alleged stickers appear. In these stickers are given the names Xiaomi Mi MIX 10 and MIUI 15, reported in some of these. In the other stickers there are phrases of various types: "Unreleased smart TV price","Internal financial report","User privacy data" and so on. 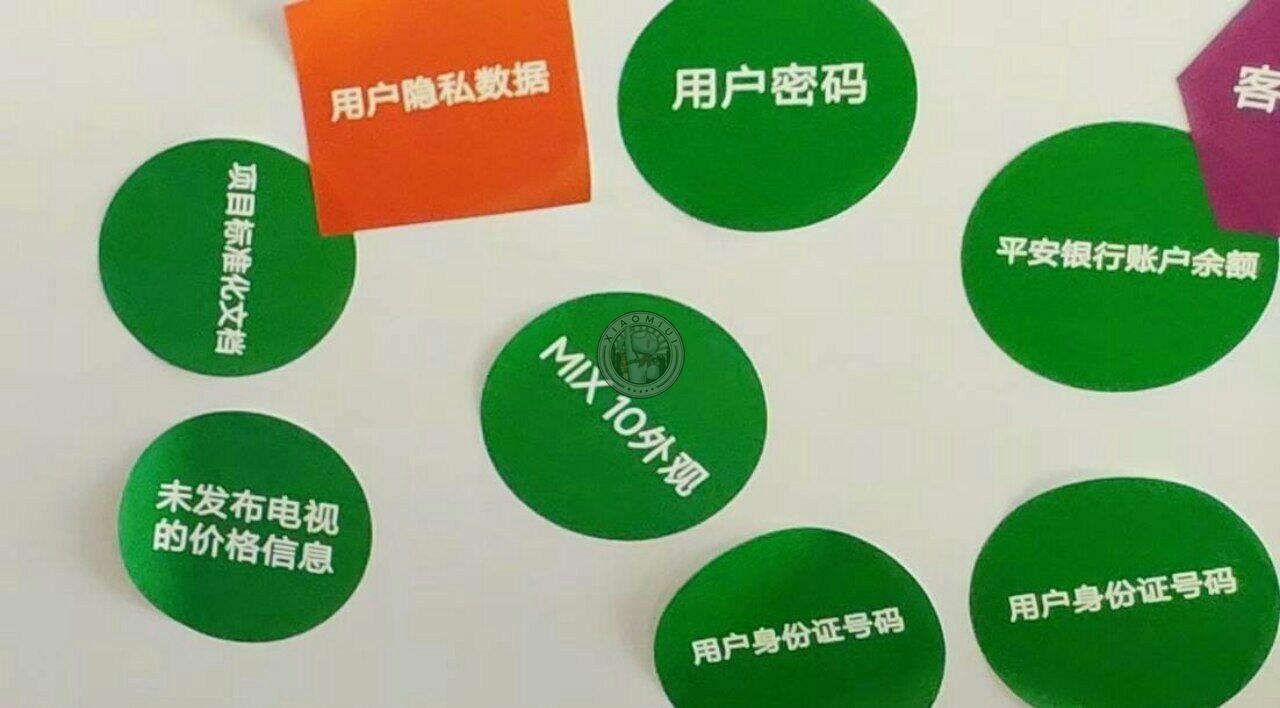 In itself this is certainly not a very reliable test, given that the evidence contained is minimal. It comes to speculate that they can be stickers hanging around the private offices of Xiaomi, in view of the next news. Someone may well have thought of immortalizing them treacherously and posting them on the net. 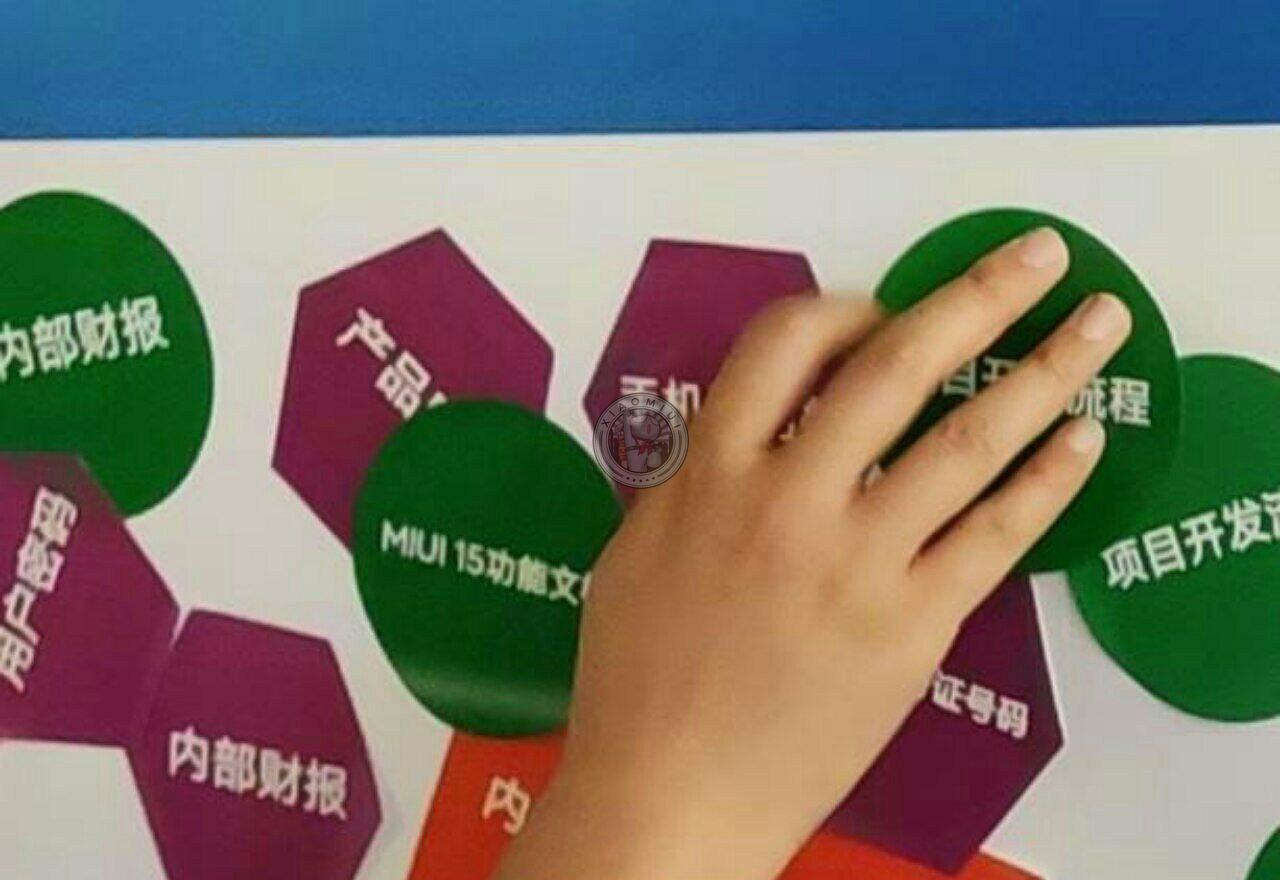 It is also true that this is an easily falsifiable leak: a minimum of familiarity with graphic editing is enough to create, print and post them. Will the existence of Xiaomi Mi MIX 10 and MIUI 15 be true?