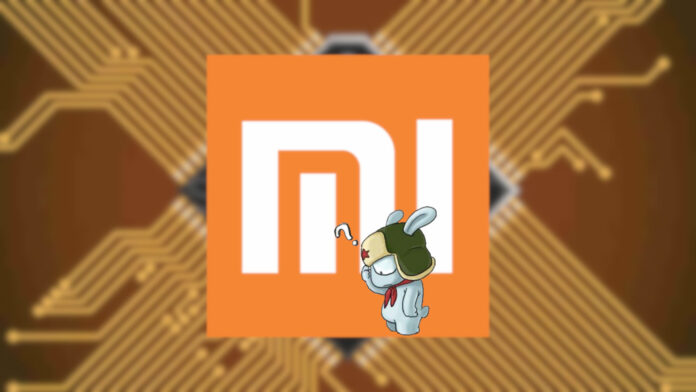 In the last period, relations between Lei Jun's company and the Taiwanese chipmaker have become closer. Just think of the latest ones Redmi 9A and 9C, Or Redmi 10X. It has also been rumored for a while about a smartphone with Dimension 1000+ arriving during the summer. According to the Chinese leaker DigitalChatStation these relationships would not be random and could find their crowning glory in a proprietary branded chipset Xiaomi e MediaTek.

Xiaomi and MediaTek together for a proprietary chipset

Obviously it is good to proceed with the necessary precautions and with lead feet. The same leaker refers to the possibility that the two brands are developing a new chip for smartphones, but without going out of balance. Likely that Xiaomi e MediaTek are working on a real chipset (wanting to take the leak for good): after all, there has been talk for a long time of a return of the Chinese brand to the hardware scene and a recent investment could be a good thing.

It also periodically reads of a possible Surge S2, a sign that enthusiasts and professionals have not forgotten the first (and only) chipset owner of Xiaomi. That to give to hardware is certainly not new when it comes to Chinese brands: rumors also include OPPO, that recently has hired various engineers di MediaTek to replenish your stable. We also talk of a triptych between OPPO, OnePlus and Realme.

However, at least for the moment certain details are missing and as usual when it comes to the matter, everything is very nebulous. The fact that the "news" comes from DigitalChatStation it is certainly positive, being a usually reliable leaker. Despite this, everything must be taken as simple indiscretions and nothing more, at least until there is confirmation from Xiaomi.