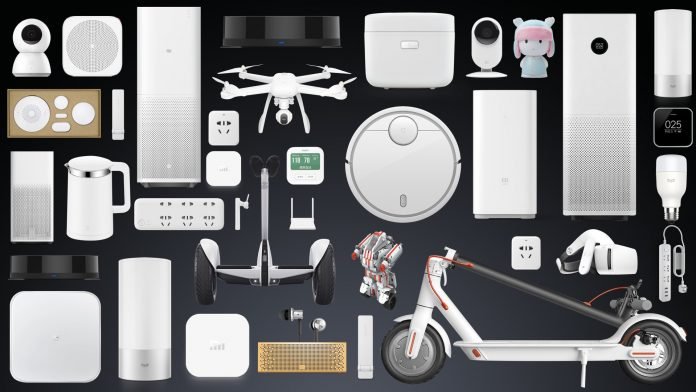 Leaks almost always come from internal sources that reveal the news coming from the producers. There are times, however, that it is the same companies that do it, in a more or less conscious way. In the case of Xiaomi, there are always many novelties at stake, given the amount of products that it is usual to churn out, also through parallel brands such as Redmi. To give us an overview of upcoming releases there is a flyer published by an authorized store in the Philippines. Inside we see many of the upcoming news listed, such as Redmi 9A, but also My TV Stick e My Band 4C.

After the launch of the main model redmi 9, we are preparing to attend the presentation of Redmi 9A. The low-budget smartphone is expected to debut shortly, alongside also Redmi 9C (whose launch may take place later, though). The 9A specs should include a drip notch screen 6,53 "HD +, MediaTek Helio G25 with memories from 3 / 32 GB, a battery from 5.000 mAh, a camera from 13 MP and a selfie camera from 5 MP.

In the case of Xiaomi Mi Band 4C, this too has already been mentioned previously as a rebrand of the Redmi band. In this case the specifications are even clearer: 1.08 ″ TFT color display, 2.5D tempered glass, anti-fingerprint coating, 5ATM water resistance, Bluetooth 5.0 connectivity, up to 14 days of autonomy, 5 sport modes and health monitoring.

The other new feature we already know a lot about is Xiaomi Mi TV Stick, of which we have already seen a unboxing video. The device will connect to the monitors' HDMI port and make them smart. Pairing with your smartphone will allow you to mirror content, with all that follows. In combination there will also be a remote control, through which to take advantage of the features of Google Assistant and quickly launch apps such as Netflix and Prime Video.

Finally, the other product that appeared in the flyer is le Xiaomi Mi True Wireless Earphones 2 Basic. Compared to main model, the image shows us a different dock, more square and with housing in the horizontal direction, similar to the Oppo Enco W51. The abbreviation "Basic" makes us think of specifications of lower caliber, starting from the non-in-ear conformation of the headphones themselves.