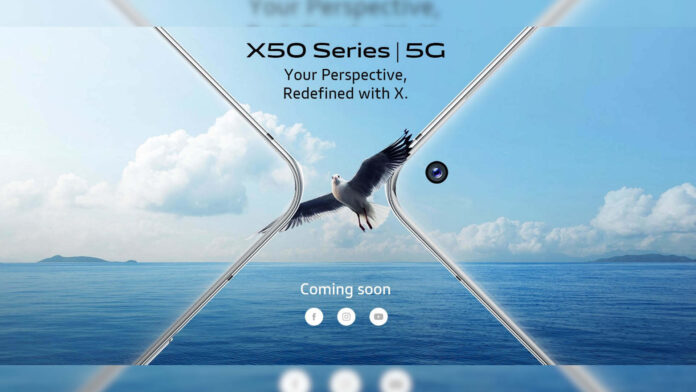 At the beginning of the month, the Chinese company has launched his revolution dedicated to smartphone cameras, with a system of integrated gimbal able to offer stabilization above current standards. And now the new series (consisting of three models) is also on its way to the international market: I live X50 Global expected to debut over the next month.

30 / 06 Update: the Chinese company has also published the page dedicated to the new series on the official Global website. Find all the details at the end of the article. 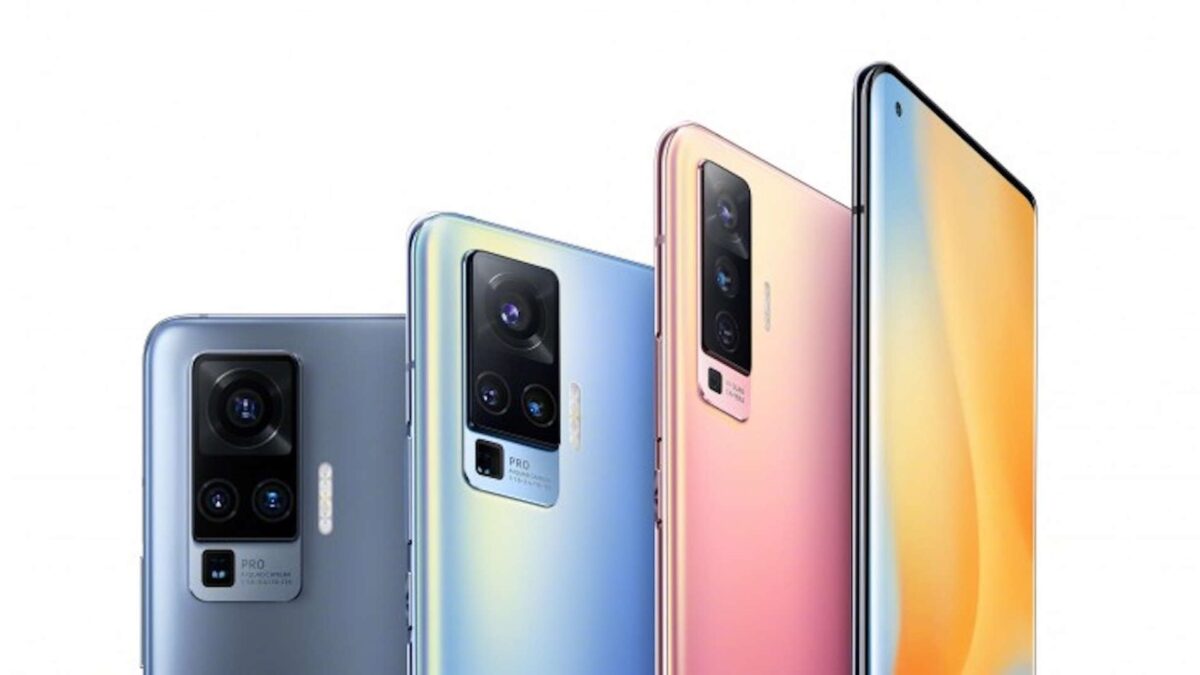 The poster you see below - unfortunately - does not reveal anything about the precise date. However it seems that the launch of the series I live X50 Global is set for the month of Julyso we won't have to wait that long. According to various rumors, the devices will be released in India, Indonesia, Malaysia, Singapore and Thailand. Obviously, at the moment it is not known whether all the three models that make up the series will be brought. 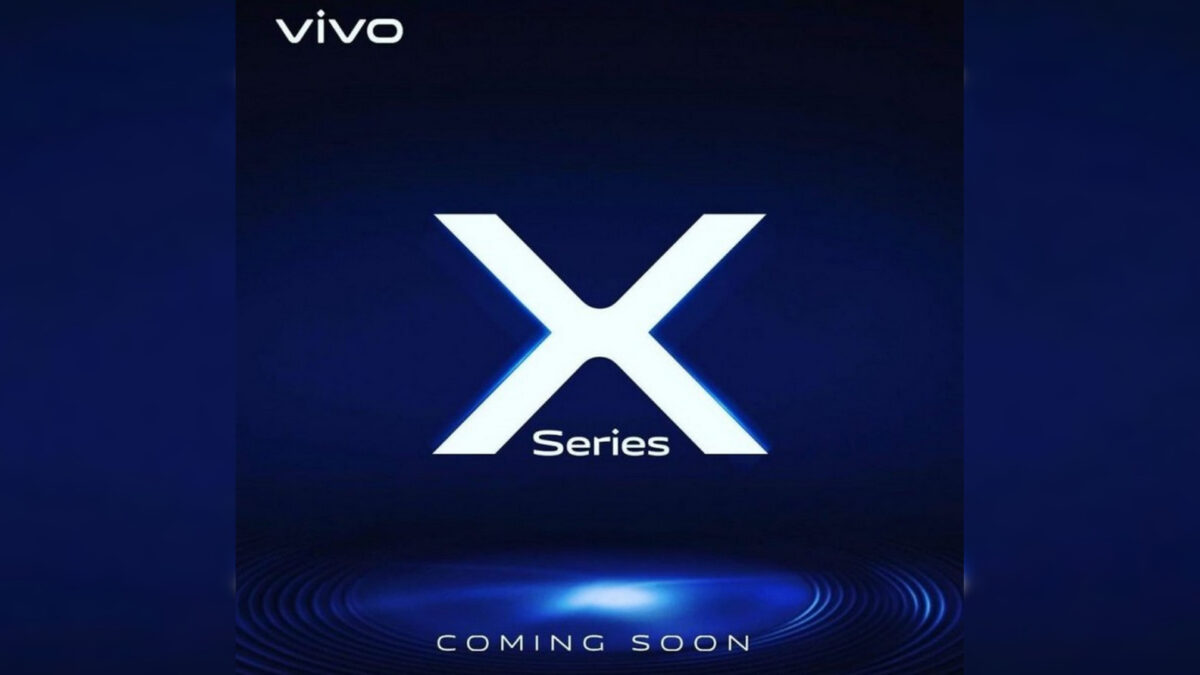 Regarding the model X50, it is a mid-range equipped with it Snapdragon 765G and a panel AMOLED da 6.56 ″ Full HD ” with integrated ID sensor. But obviously the highlight of the smartphone is the photographic sector, a 48 + 13 + 8 + 5 MP Quad Camera with wide angle and macro equipped with optical stabilization capable of moving to 360 ° on its axis of movement: one Gimbal Camerain fact. The Vivo X50 Pro model adopts the same compartment, but with a periscope telephoto lens.

As anticipated, the series also includes a Pro + variant, in this case equipped with the new sensor Samsung ISOCELL GN1 da 50 MP, a leather shell and it Snapdragon 865 (with LPDDR5 and UFS 3.0 RAM).

A few days after the first teaser, here is the official website Global di Vivo updates with the page dedicated to the series X50 found here(). No mention is made of the release date, but the site shows all the features of the range, with a series of suggestive images. The spotlight is on night and portrait mode, stabilization and Hyper Zoom 60X.

There is also a short teaser clip (see above) published on YouTube. We look forward to further news regarding the debut of the X50 series models, with a lot of curiosity especially for the sale price.

The Mi Control Center app brings some of MIUI 12 to ...