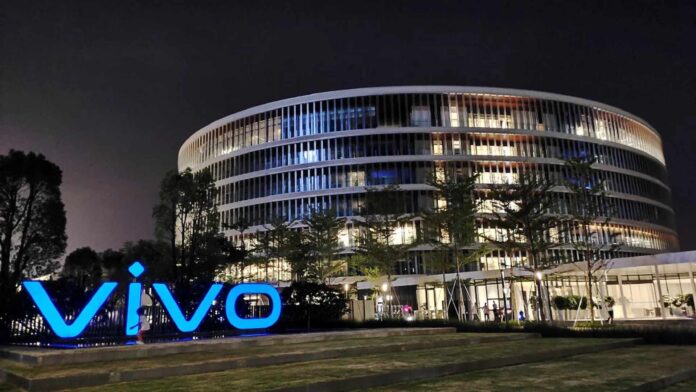 Vivo, in recent years, has intensified its efforts in order to rise among the smartphone market leaders in China and for this very reason, it plans to expand its headquarters and bring it to Shenzhen, which will consist not only of the offices, but also of the flagship store, complete with gardens on each floor.

Alive: the Shenzhen headquarters will have 32 floors, many gardens and the flagship store 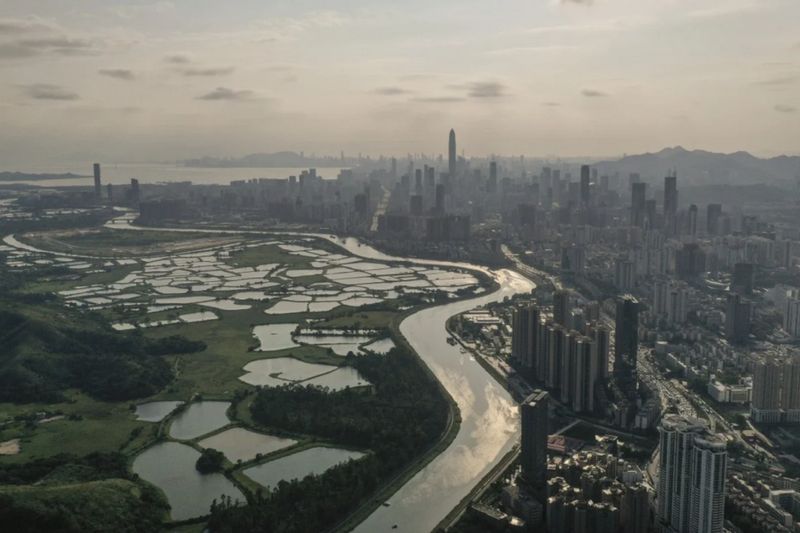 The project, developed by the company NBBJ (which structured the campus of Samsung in Silicon Valley), should provide for a construction period of 5 years, since it should end in 2025. The headquarters of Vivo a Shenzhen will consist of well 32 plans and will house gardens inside each of them. In addition, it will have a external spiral coating all in self-shade glass and it can hold well 5.800 employees. In addition, the mammoth headquarters will also host the flagship store bigger than the brand. All this, according to estimates, will cost well 182 million dollars.

The choice of Vivo however, it seems not to be accidental. In fact, the Chinese giant follows two other tech giants like Bytedance (the owner of TikTok e Smartisan) is Tencent, which even invested on its campus 1.2 billion dollars. These moves, according to experts, are a signal of saturation of the economy and often precede a collapse of the same. Despite this, the NBBJ Instead, he claims that the big Chinese tech companies are only preparing the ground for future global expansion.

Who will be right about it? What is certain is that Vivo has decided to surprise all the other competitors with this new one headquarters, which in any case are not watching, if we consider the Huawei's new flagship store in Shanghai.