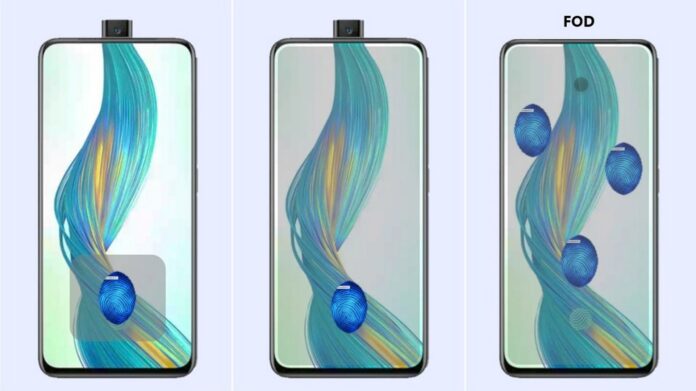 TCL, when it comes to developing panel technologies, it is always at the forefront. The company recently patented one smartphone with camera under the display, but not only: in fact, its research and development department is working for a fingerprint sensor under a LCD panel both fixed single point, both multipoint for the foreseeable future, completely revolutionizing the concept of biometric scanner for smartphones.

TCL: by this year the fingerprint sensor under the LCD display will then be multipoint 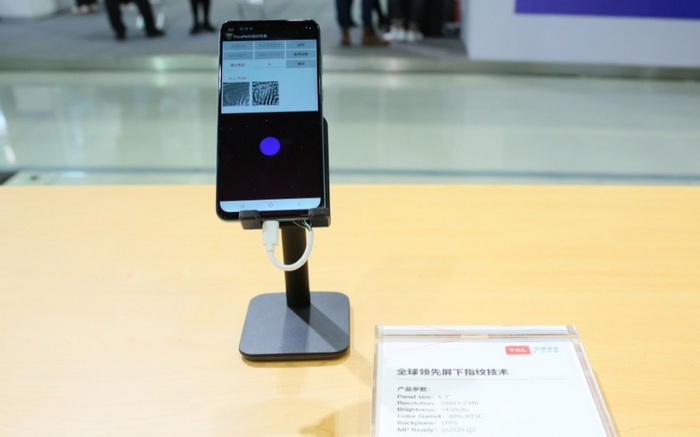 The work of TCL to obtain a fingerprint sensor under LCD display it took two years of research and should be launched by end of year 2020. The peculiarity of this sensor is that it will be yes single point, but on panels full-screeninstead of one restricted position as patented so far. But this is only the beginning of the brand's work, given that the goal is to get to market on the market by 2021, a LCD panel that can accommodate a multipoint fingerprint sensor, creating a real breakthrough for the sector.

Here are the advantages that a type of will bring LCD panel like that: high brightness to more than 450 nits, a fingerprint recognition rate FRR <3% reaching the level ofOLED even trying to overcome it. In addition, it will be possible to cover a screen area of ​​about 92% useful for unlocking in order to avoid accidental touches.

According to an official, the job that TCL is playing on his LCD it is not at all simple, given that it was first developed BLUE films (a particular printing technology on printed circuits), it has gone to improve the brightness of the TPM and especially the precision of recognition by the sensor. But the efforts have paid off since the production of these solutions entered the phase of large scale.