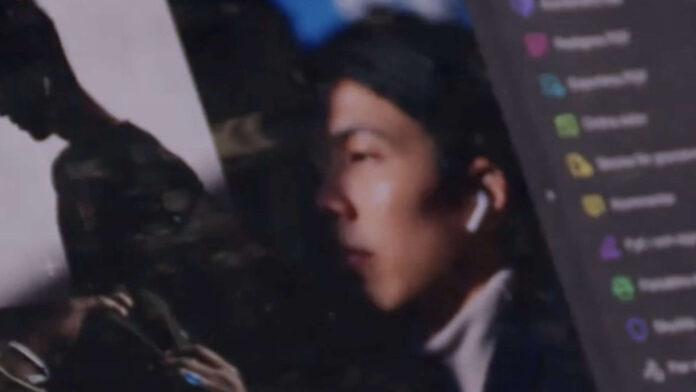 We are approaching the presentation of Oneplus z, or maybe I should say OnePlus North. The management has not yet unbalanced in this regard and is deliberately confusing the waters, but this photo would leave no room for doubt. It has been confirmed that it will not be a top of the range: that price range will be relegated to the main series. On the contrary, OnePlus Nord will return to make happy all those who have fallen in love with the brand thanks to the motto "flagship killer". It won't be a flagship, but the spec / price combo however, it will make it a very attractive choice.

READ MORE:
How to improve the battery of OnePlus smartphones

OnePlus is creating a marketing campaign aimed at raising the hype behind the launch of OnePlus Z (or OnePlus Nord). Speak about "a new beginning”Is not a trivial matter, especially when you are not dealing with devices such as folding or similar. Even the company thought of make a documentary on the creation of OnePlus Nord.

If you ever wondered about what it takes to launch a smartphone - don't even ask. Because we got it all on film.🎥
Be sure to save time for #NewBeginnings, a four-part series from OnePlus. Premieres Tuesday, June 30.

The purpose of this documentary will be to make the community understand the difficulties that a manufacturer faces in making such a smartphone. It is not so much the high-profile technology that complicates the situation, but the maintenance of the lowest possible price. At the time, OnePlus One was deliberately sold at a sub price because the company had to make a name for itself and the overhead costs were certainly lower. 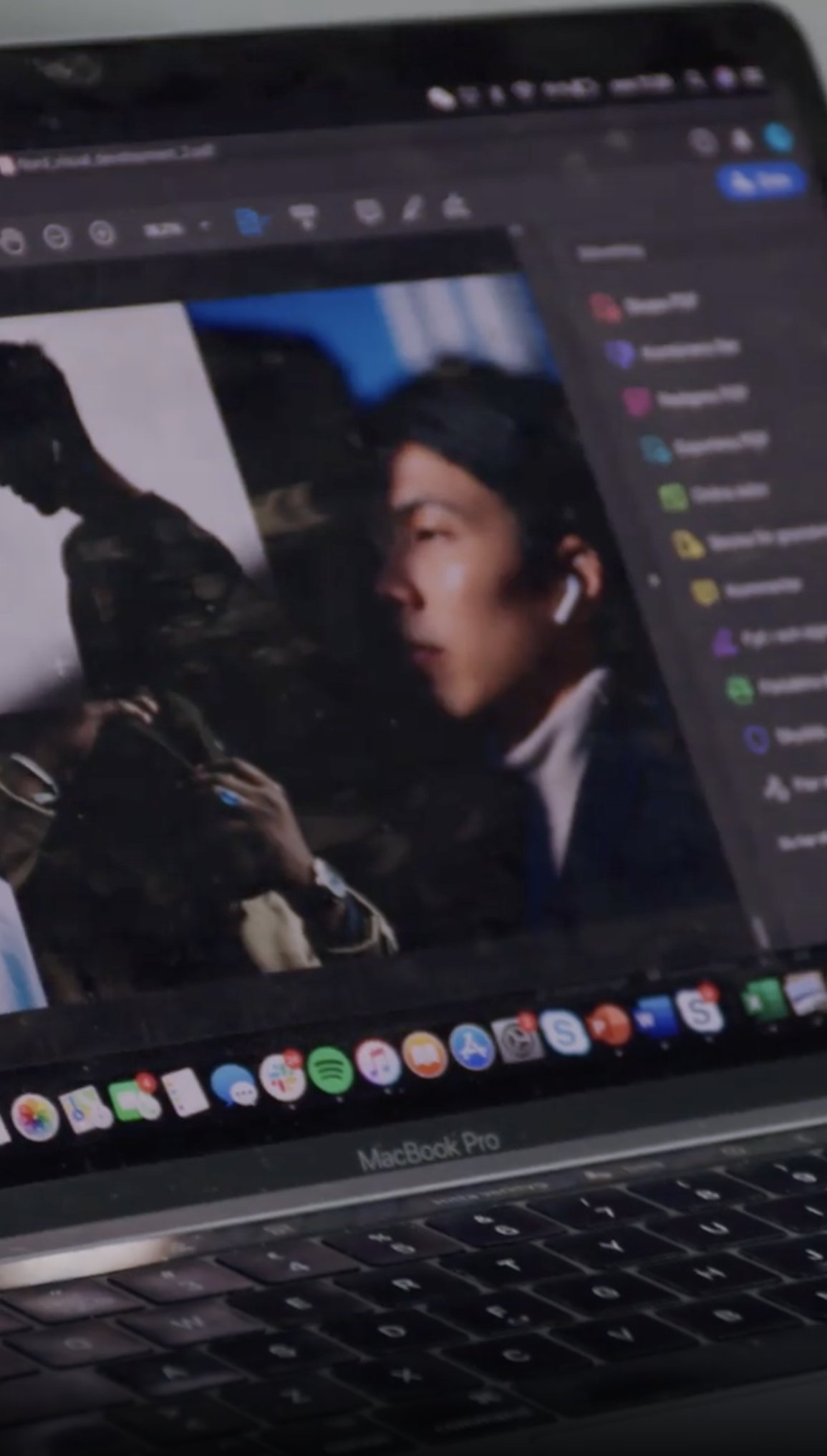 The documentary will be released in 4 parts in the next few days, for today we can test it first teaser video. And a closer eye makes us spot what, like OnePlus Nord, will represent a major novelty for the company. I refer to OnePlus Pods, first TWS headphones which should be launched together with the new smartphone.