The software history of OnePlus it is certainly peculiar. Unlike what usually happens, for the beginning the company decided to rely on the project CyanogenMod. With the advent of OnePlus 2 a switch took place towards a proprietary product, divided into two forms: HydrogenOS for China, OXYGEN for the rest of the world. After a few years of only stable releases, the program was launched in 2016 Beta, subsequently branched further.

The OnePlus team says: in the future there will be fewer Beta than OxygenOS 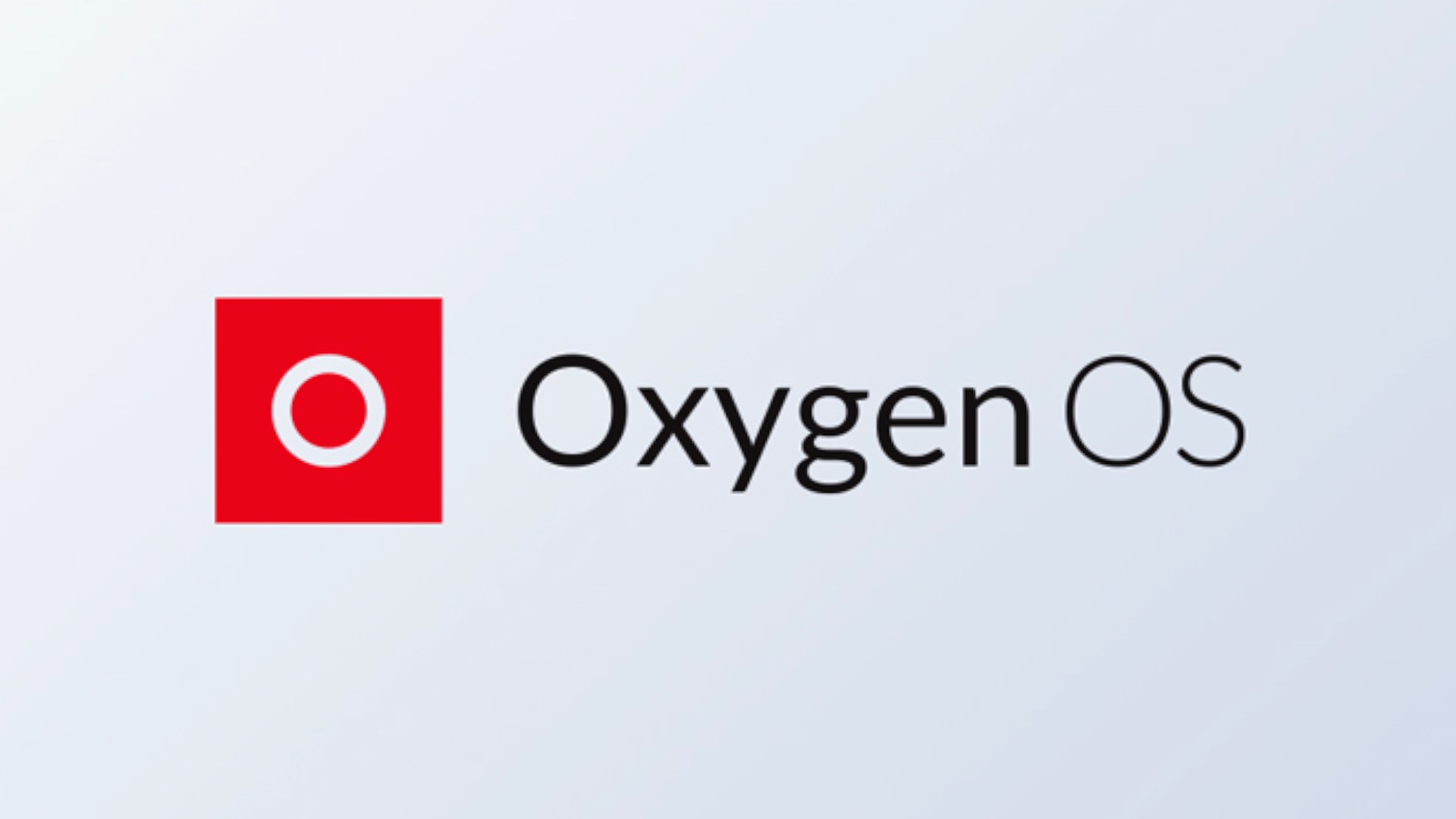 As happens at Xiaomi and MIUI, OnePlus has also divided the OxygenOS Beta program into two: Closed Beta e Open Beta. The first makes a more selective skimming, allowing only a small group of users to be able to test in advance the innovations that will then characterize the stable UI. The second, on the other hand, is more of a large sleeve and represents an intermediate step between Closed Beta and stable ROMs. This causes the software team to collect a set of feedback useful for making the ROMs as stable as possible.

However, OnePlus has decided to pull the handbrake well rearrange everything. As stated in the official thread, many use Open Beta like daily driver: on the one hand this makes us proud, having beta ROMs sufficiently stable, but on the other it could impoverish the feedback. The same happened precisely for Xiaomi, with limitations on the spread of the Beta in order not to affect the work with stable ROMs.

By narrowing down and focusing on a smaller number of feedbacks, OnePlus' goal is to work better on the ROMs, especially the final ones. Also because in recent months several complaints have arrived regarding unexpected problems contained in stable ROMs. As a result, the Beta program will be reworked from now on. The Closed Beta will two monthly updates, While the Open Beta will limit themselves to a monthly update. The plans for stable releases will not change, with an update every 1/2 months depending on the circumstance.

The other news is that the series OnePlus 8 will receive the program shortly Closed Beta, whose departure will be announced on the forum in the coming days.

Huawei MateStation could make the Mate 40 series a real PC

Huawei temporarily out of the race for TIM's 5G