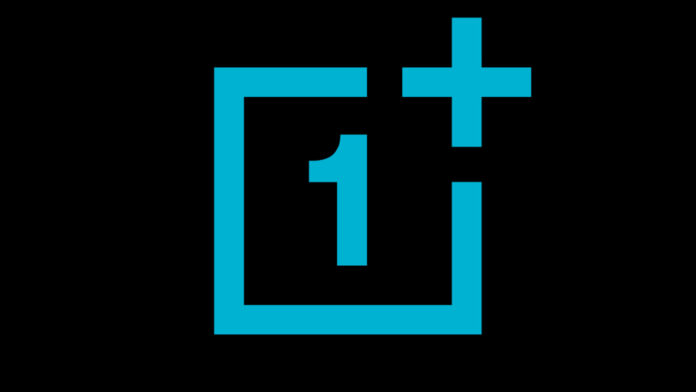 In the last weeks, OnePlus has set foot on the accelerator with regards to news regarding its next mid-range North part (o Z, we still don't know which of the two). After actually shooting a mini documentary about and having created one Instagram page where leak if she does them almost on her own, some insider rumors come out that OnePlus North part will mount a double sensor for the front camera, a novelty for the brand.

Updating 29/06: back to talk about Nord by OnePlus, this time in connection with OPPO. We'll talk about it at the end of the article.

The news of double front camera to OnePlus North part comes from reliable sources, adding that it will be a solution 32 + 8 MP punch-hole, closely resembling the one on Huawei P40. The 8 MP sensor should also perform function wide-angle lens. This, for the company, is definitely a debut, given that on no phone released so far there is a dual front camera (and in fact even the first renderings seemed to indicate a single sensor), not even on the current OnePlus 8 and 8 Pro.

After all, however, the same company of Pete Lau and Carl Pei expressly speaks of a "A new start“, Therefore it is foreseeable the fact that this new smartphone can upset many things so far known about the OnePlus modus operandi. We just have to wait for new ideas from the brand itself, given that it seems we particularly care to be leaker of itself. "Max Weinbach good, Evan Blass better… OnePlus best!"

Given the straits ties that exist between OnePlus and OPPO, there are those who have doubts on the net. But it's not that OnePlus Nord will basically be a rebrand of OPPO Reno 4? Being two mid-range devices with dual selfie cameras, it wouldn't be that strange, seen what happened in the past. To disprove this hypothesis, thought for the umpteenth time Max J .: according to the leaker, therefore, it will be a completely new smartphone.

Cancel the “just” in 1.
Seems to be misinterpreted 😀
I didn't think about it twice

It is NOT a rebranded Reno 4 https://t.co/fQcfZpVZ2L

MediaTek Dimensity 2000 could arrive in 2022, but there is something new