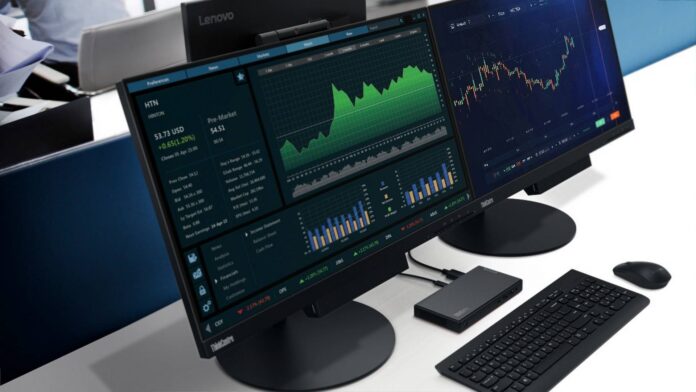 Solutions Desktop PC, as well as those notebooks, as small as possible are becoming an increasingly important necessity for creators, workers and students. Lenovo, now established leader in the various computer categories (like the ThinkPad series that hit the market recently), listen to its customers and launch new desktop solutions ThinkCentre M75n e M75n IoT Nano, among the smallest ever in the sector with AMD processors. 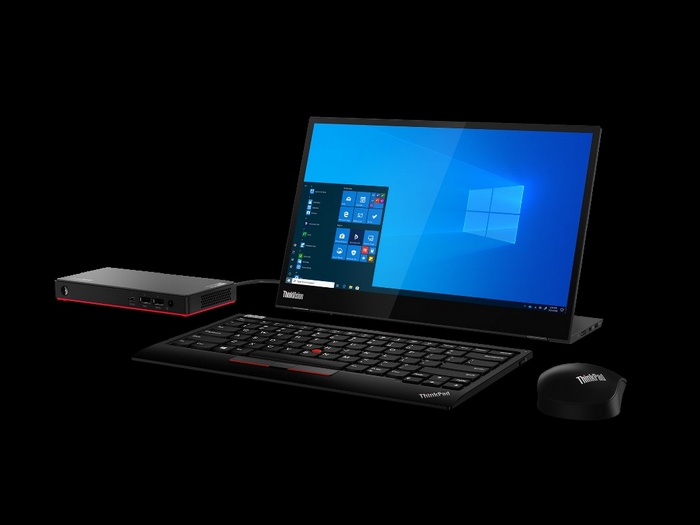 The new ThinkCentre M75n e M75n IoT Nano they stand out for being among the smallest desktop PCs on the market with their own 350 ml of volume, designed precisely for productivity and mobility, thanks to the processors AMD of the range Ryzen PRO ed Athlon. Starting from the most powerful model M75n, we are faced with one of the most interesting devices on the desktop landscape, with its 3 GHz Quad-core Ryzen 3300-2.10U PRO chipset e Ryzen 5-3500U PRO always from 2.10 GHz, his 8 GB of memory DDR4 2400 MHz RAM and their storage SSD M.2 PCle. The weight of yourself 505 grams and its fine line from 22mm they make it very light and comfortable in any place you want to work.

Among the most interesting features we find the Modern Standby, which allows you to receive emails, calls VoIP and messaging when the device is in standby, so as not to miss anything. M75n it also supports two mode displays multitasking, without forgetting accessories such as keyboard, mouse and headphones. The door Type-C placed on the front it allows quick recharging of other devices and fast data transfer.

Moving instead to the "smallest" model in the range, M75n IoT Nano it is the most convenient solution for environments such as warehouses, retail outlets and health care premises. Indeed, the processors AMD Athlon they allow protection, collection, analysis and interpretation of data in real time. The modules are integrated Wi-Fi e Bluetooth. 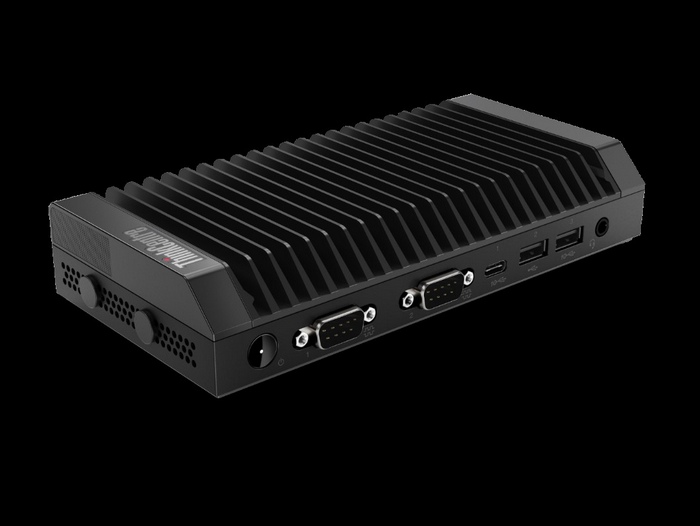 In addition to the series M75n, the new version also arrives on the market WWAN 4G / LTE of Lenovo ThinkCentre M90n, so you can connect wherever you are, without giving up the premium features of this solution.

Unfortunately, Lenovo has not yet announced the price and availability for all the solutions presented, but they will arrive shortly on the Official site of the brand.

The Xiaomi YouPin SATA multipurpose screwdriver fits in the space of a ...

Sport and style with the Xiaomi IMILAB smartwatch at a discount with ...