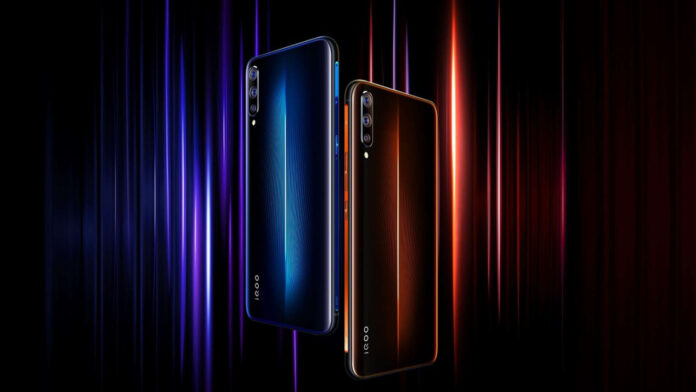 After the beginnings of OnePlus and Realme as ribs born of OPPO, even on the upper floors of Vivo it was decided to create its own subsidiary. So it was born iQOO, a brand that debuted at the beginning of 2019 with a first smartphone that redefined the concept of flagship killer in the gaming category. More than a year after its marketing, which took place with the then Android 9 Pie, it is time for the update to Android 10.

iQOO UI brings Android 10 to the very first iQOO: here are the news

At that time iQOO was still subordinated to Vivo for what concerned the software component, therefore the smartphone was based on the parent company's Funtouch OS. Since then things have changed and the sub-brand has recently announced the arrival of iQOO IU. The proprietary interface will be present on all upcoming smartphones, but in the meantime it has been chosen for a sort of middle ground. Is called Monster UI and is the declination of the latest releases with Android 10 as a base.

And this is precisely the UI that is being released on iQOO with the release PD1824_A_7.16 from the weight of 3,89 GB, bringing with it other novelties. Among these we find new icons and backgrounds, dynamic effects and new animations, the Always-On Display mode and a Game Mode to give maximum performance.

Realme Band renews its look with the new watch faces ...