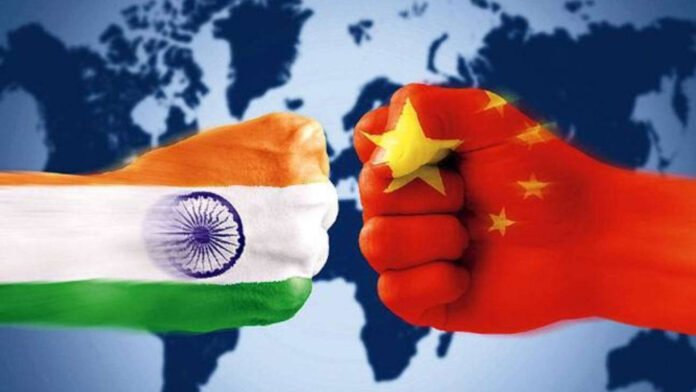 The rivalry between the two most populous countries on the planet certainly does not arise today. India e China they root their political, religious and cultural conflicts in a thousand-year history, although they often share points in common (someone said Buddhism?). Going back to the present, the fiercest rivalry arises in the most discussed sector in recent years: the market of smartphone. Yes, because India, or rather, its citizens have started to mobilize in order to boycott devices that come from Chinese manufacturers. But what could be the hypothetical scenarios if this boycott were seriously implemented?

India: the boycott of Chinese smartphones would not take into account the Taiwan and Hong Kong colonies 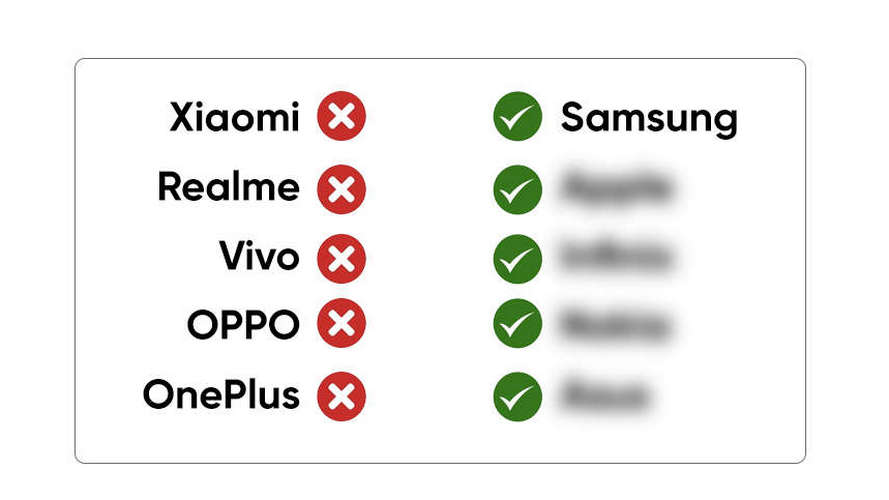 What would the boycott ofIndia smartphones from Chinese manufacturers? Unlike the Ban USA that it applied on Huawei (which continues its exhausting research of chipset manufacturers), all phone manufacturers from China would be excluded here. But there is an exception, and here we would go totally into politics: the producers of are not included in the ban Taiwan and those of Hong Kong, as Infinix, Tecno e ASUS and paradoxically too Motorola which, although part of Lenovo, has an American division for smartphones. In short, those who would remain outside India would be the only producers in Mainland China, therefore Xiaomi, Realme, Vivo, OPPO, OnePlus, Lenovo and all the various sub-brands. A move not a little controversy.

That it was a political move is demonstrated by the fact that it is the people, led by thinkers like innovator Wangchuk Sonam, who push for the boycott. As happened for TikTok and removal of Chinese origin apps from their smartphones, although initially these moves appeared purely online and not driven by social and cultural feelings. At the moment this scenario is very utopian, seen and considered that brand like Realme, Redmi e OnePlus they focus a lot on the Indian market and their users do not seem at all dissatisfied with the products. But let's remember what Indians can do when there is a team to do.

CHUWI LarkBox is a hit on Indiegogo and the company adds a ...