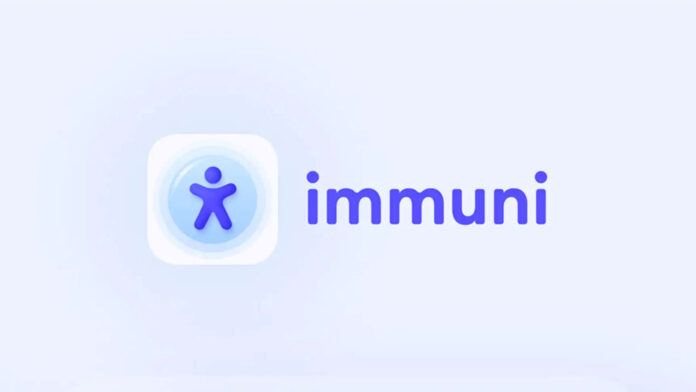 Since when Huawei found itself fighting the ostracization of the USA, it compensated for the absence of Google services with its own tools. One of them is AppGallery, the alternative to the no longer usable Play Store, at least on the latest models. As you know by now, almost all Huawei and Honor smartphones and tablets have been using a version since the end of 2019 AOSP di Android. While maintaining the Google OS, all the components we normally find on an Android device are missing inside. Given the situation related to Coronavirus, many (including us) have wondered what will happen with the app immune. Will it work the same or will it be blocked by the absence of Google Mobile Services?

The Immuni app also on Huawei smartphones with AppGallery, but doubts remain

Huawei Italy has given a (very partial) answer, specifying that the Immuni app will be available for download also on the AppGallery. For those who do not know what we are talking about (but we doubt it), Immuni is the app created by the Bending Spoon studio. After an initial period of uncertainty in this regard, it was discovered that it exploits the framework created by the joint work of Google ed Apple. This system ensures that Immuni does not use or store any sensitive data, as we explained to you in this article.

From tonight the official roll-out of Immuni has started and it is already possible to download the app on Android and iOS. However, at the moment it is a test limited to only 4 regions and, if everything goes according to the roadmap, the release for all will take place from about mid-June. In the case of Huawei, the release reads as follows:

"We are working to allow you to download Immuni also from the AppGallery as soon as possible. This will allow users of some Huawei smartphone models to use Immuni."

It seems that that "some models"May indicate that its use will be restricted exclusively to Huawei and Honor devices equipped with Google services. For the more recent ones, however, there may be nothing to do, but it is still too early to say. We have contacted Huawei for more information and, when we have it, we will not delay in communicating it to you. We hope that a compromise will be found, since a possible block would mean cutting off a large number of users in possession of Huawei and Honor phones, making contact tracing less effective.

A piece of Xiaomi Mi 4 and OnePlus One flew ...