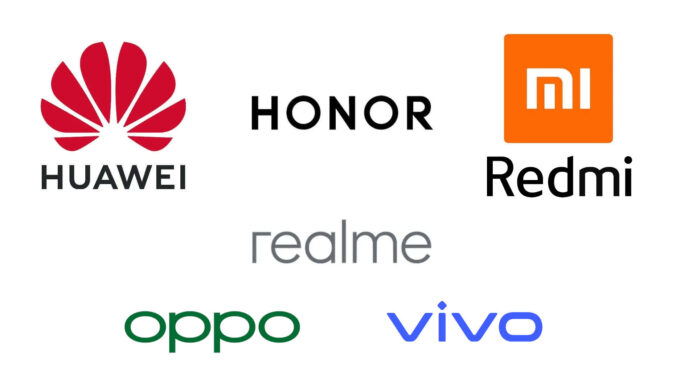 In these days many updates have been released on different devices. And there are so many that we have decided to group them within a single article, since it affects users Huawei, Honor, Xiaomi, Redmi, OPPO, Vivo, Realme and not only.

READ MORE:
The camera below the Visionox display is here: Xiaomi, OPPO and Huawei ready for the turn

Let's start with the Huawei P40 and P40 Pro series, whose European units are updating to EMUI 10.1.0.131. With the update, the patches of May arrive, together with the Picture-in-Picture mode in the camera when the zoom is exceeded 15x. In addition, the update adds Petal Search to the home widgets.

As happens with Honor 9X, also on Huawei P Smart 2019 the Smart Charge function has been introduced with the EMUI 10.0.187. Another novelty concerns the inclusion of the renewed Huawei Assistant. 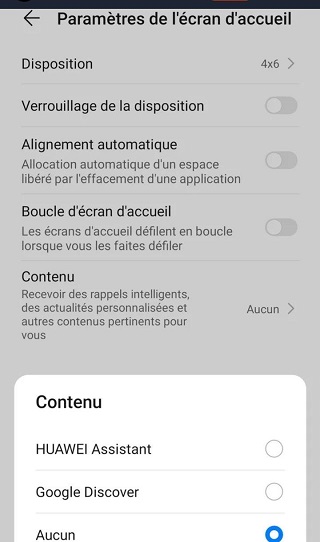 As for smartwatches, Huawei Watch GT 2 is also being updated with the 1.0.7.16 39,87 MB release. The news concerns the addition of the training functions, the remote release of the camera of the paired smartphone and some corrections for the stability of the device. 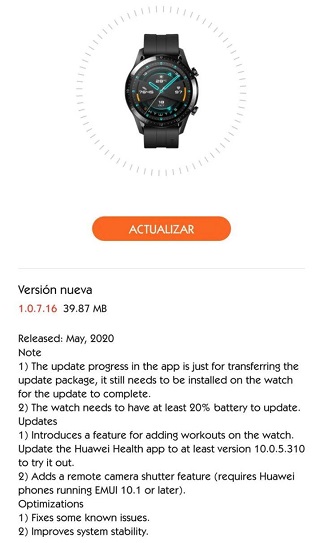 The European version of Honor 9X updates to EMUI 10.0.0.208. This release introduces not only the May patches, but also the Smart Charge function. The feature allows you to better preserve the life of the battery, being able to delay the achievement of 100% during the charging phase.

The update for Xiaomi Mi Note 10 Lite with MIUI 11.0.8.0.QFNEUXM arrives in Europe. As the changelog specifies, the new ROM contains the April patches.

Lo Xiaomi Mi MIX 2S has recently received the update to MIUI 11.0.5.0.QDGMIXM, with the related patches in May.

MIUI 11.0.2.0.QJZMIXM in Global Stable sauce is arriving on Redmi Note 9 Pro, with the April security patches. In addition, MIUI 11.0.3.0.QJZEUXM for Europe has also been released, with improvements for speed and system stability.

May patches also arrive on Redmi K20 Pro with the latest update to MIUI 11.0.6.0.QFKINXM. 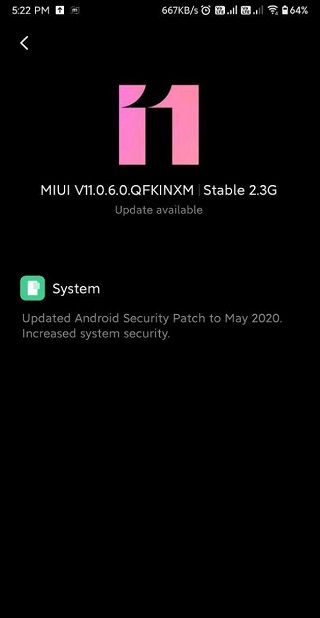 The patches of May are also arriving on Redmi 6, with the start of the roll-out of MIUI 11.0.4.0.PCGMIXM.

While waiting for the update with Android 10 to be released, MIUI 11.0.10.0.PCPCNXM introduces the May patches on Redmi 8A.

On OPPO Find X2 Pro ColorOS 7.1 has been released in its latest version CPH2025_11_A.22. The changelog does not highlight big news, such as the improvement of stability and performance and the fixing of some bugs. However, mention is made of improvements to touch screen sensitivity, connectivity and telephone calls. 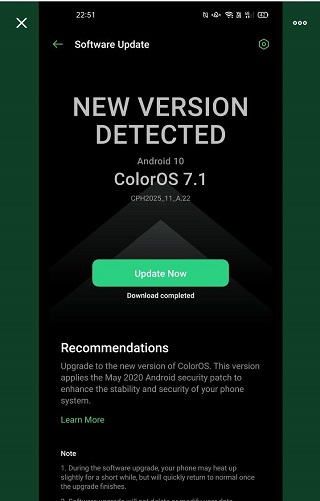 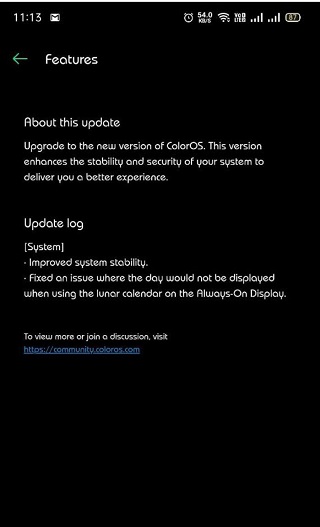 On OPPO K1 the ColorOS 6 updates to the CPH1893EX_11_C.36, with a weight of 231 MB. Here too the patches of May arrive, together with the usual improvements. 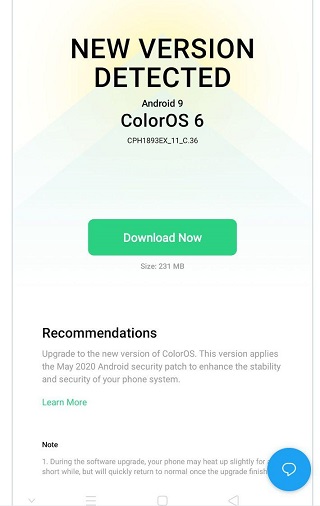 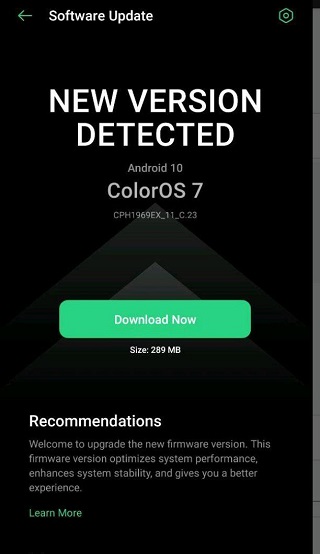 The update to the 1938 MB Funtouch OS PD1.18.9C_A_116 means that Vivo X30 has the canonical improvements in performance and stability. In addition, Bluetooth compatibility with the latest has been added I live TWS Neo. 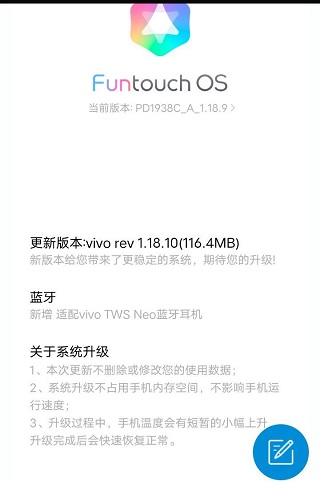 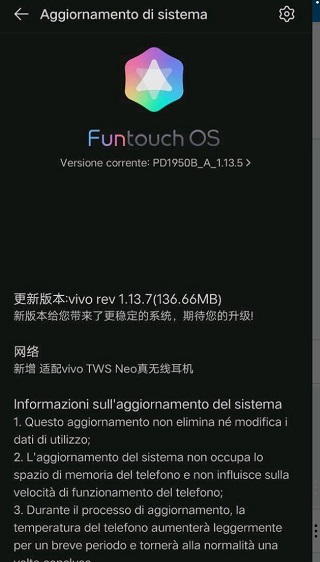 The update to version PD1936D_A_7.7.0 arrives on the first version with Snapdragon 855 of iQOO Neo. The changes are the same as those mentioned for the vivo models. 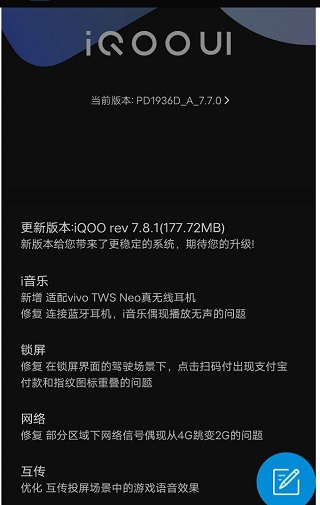 No specific updates from Realme. On the contrary, the "update" concerns the inclusion of Realme 6 within the devices compatible with ARCore, or the Play Services dedicated to augmented reality.

To date only available in India, Realme Narzo 10 updates to RMX2040_11_A.17. The patches of May arrive, as well as the sharpness of the shots with the selfie camera.