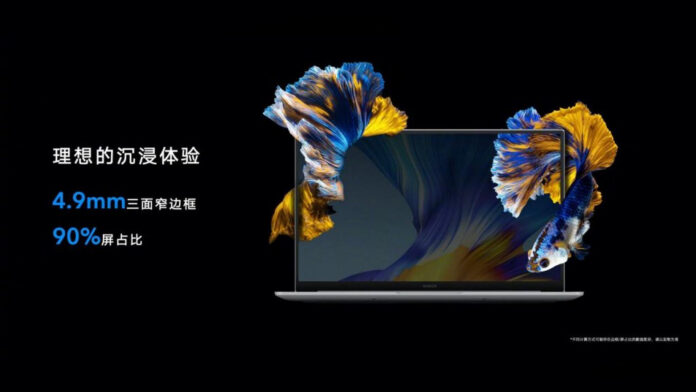 Honor, as well as Huawei, began to focus strongly on the PC sector, more specifically on notebooks. And after presenting two excellent laptops like Honor MagicBook Pro 2020 and the MagicBook 14 AMD (also arrived in Italy), is about to launch a gaming notebook, as the President of the brand claims, George Zhao. 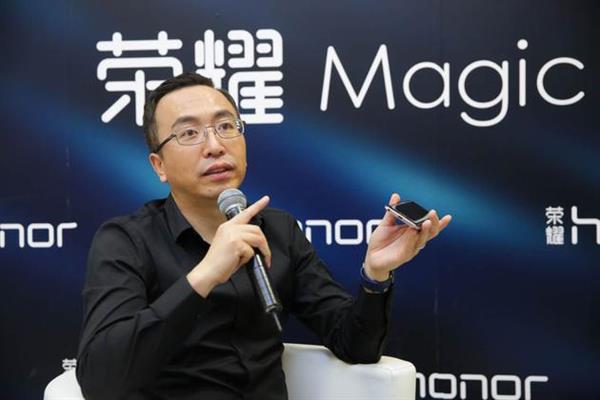 The President of Honor, George Zhao, is someone who never speaks by chance, but rather always has very clear ideas about the brand's products (also with regard to the smartphone sector). In fact, the same prominent figure of the company stated that following the new ones MagicBook arrived last month are planning a new one Honor MagicBook Pro with AMD processor it's a notebook gaming, a real surprise that could project the brand within an unprecedented sector.

Not much else is known about this MagicBook from gaming, but it seems to be part of a wider lineup for the video game sector. We will see in the coming weeks what it will offer Honor, which is increasingly positioning itself to a demanding but attentive public for the various devices.