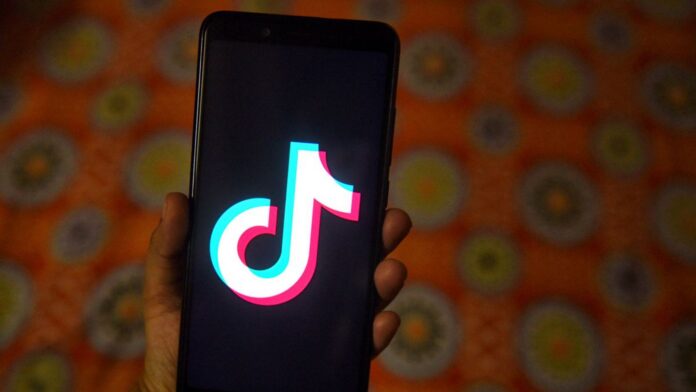 Technology may be the most useful thing for our lives, but it can often be social and cultural harm. The latest situations occurred between USA e China in the last two years, the Ban Huawei (who is doing everything for run for cover) and also the anti-Chinese sentiment which is penetrating into India, does not make life easy for smartphone manufacturers and users Chinese app.

The latest gimmick of this "cold war 2.0"Is the presence of one App that searches on your device Chinese matrix software and allows you to uninstall. So far, although not acceptable, almost nothing strange. The paradoxical thing is the success of this application, simply called Remove China Apps, which has already reached i 5 millions of downloads! And Google thought it well to intervene. 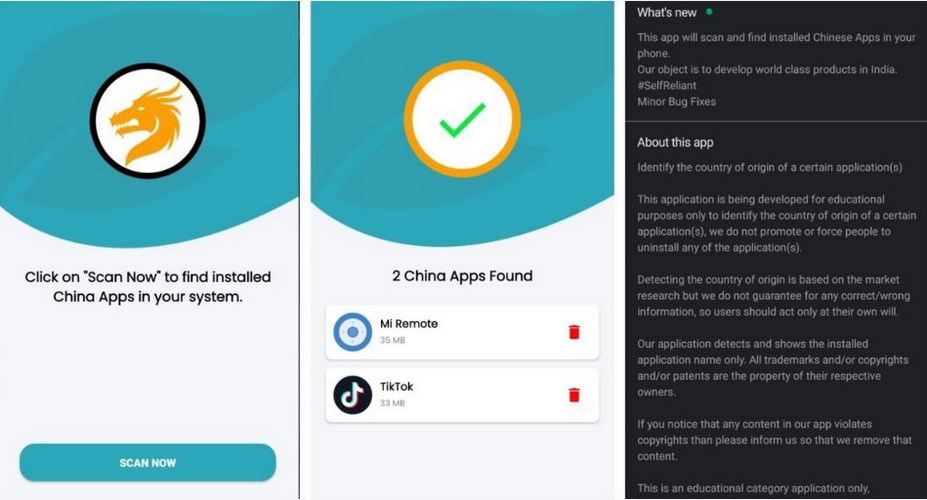 The story behind this diatribe has film. The App came out in less than two weeks Remove China Apps was born with the direct intent to detect applications of Chinese origins and to uninstall them, or at least that is what the developers of the aforementioned software explain: OneTouch AppLabs.

But where does this software house come from and why does it do it? Simple technological palliative? Quite the opposite, here you expire in politician. But let's go step by step: First, the aforementioned developers, of Indian origin, define Remove China Apps as an application that detects the origin of the software, which however it is clear that the latter points out only the Chinese ones and that there is possibility to remove them. On Play Store also, they identify it as a "software developed exclusively for educational purposes”As well as safe, since it does not require any permesso. So it seems almost harmless, but it is not.

Indeed, it came later to find out - on the place of the developing company - which is all a move dictated by anti-Chinese sentiment perpetrated in India! And who would be behind all this? The Indian Prime Minister Narendra Modi, which pushes for one total independence of the second most populous country on Earth sinceChinese electronics. Through his political program that pushes for a greater nationalism about the products to be used, is destabilizing Indian users who, driven by this'feelinghave installed Remove China Apps exponentially, coming to 1 million downloads downtown last Sunday and reaching i 5 million until yesterday.

Google she has not stood by and noticed thesoaring downloads, found that the App could become harmful, obliterating. Far from the writer taking sides, but these things make us understand how far we are from a peaceful technological coexistence.