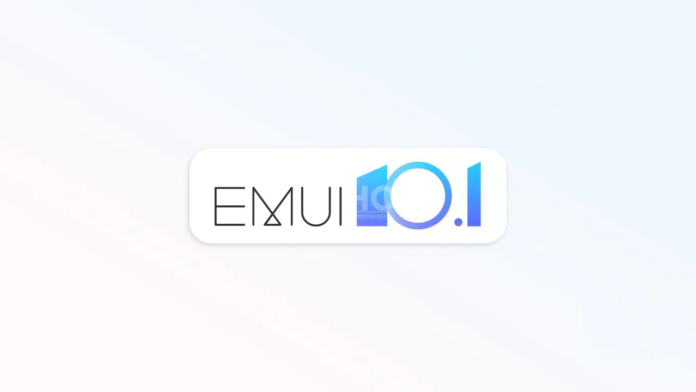 With the announcement of the P40 series, Huawei has officially unveiled the EMUI 10.1 and, in parallel, the Magic UI 3.1. The new edition of the proprietary interface brings with it several novelties, not only graphic but also and above all from a functional point of view. For the moment the new UI will be installed by default only on P40, P40 Pro and P40 Pro +, in addition to future devices Huawei e Honor. But if you were among the owners of one of the previous models of the two brands, below you will find the official roadmap for the release of the update.

Upgrade 03 / 06: as of today 36 models between Huawei and Honor have been updated permanently. We'll talk about it at the end of the article.

READ MORE:
Huawei Store: new e-commerce, with discounts up to 60%

Here are which Huawei and Honor models will receive the EMUI 10.1 and the Magic UI 3.1 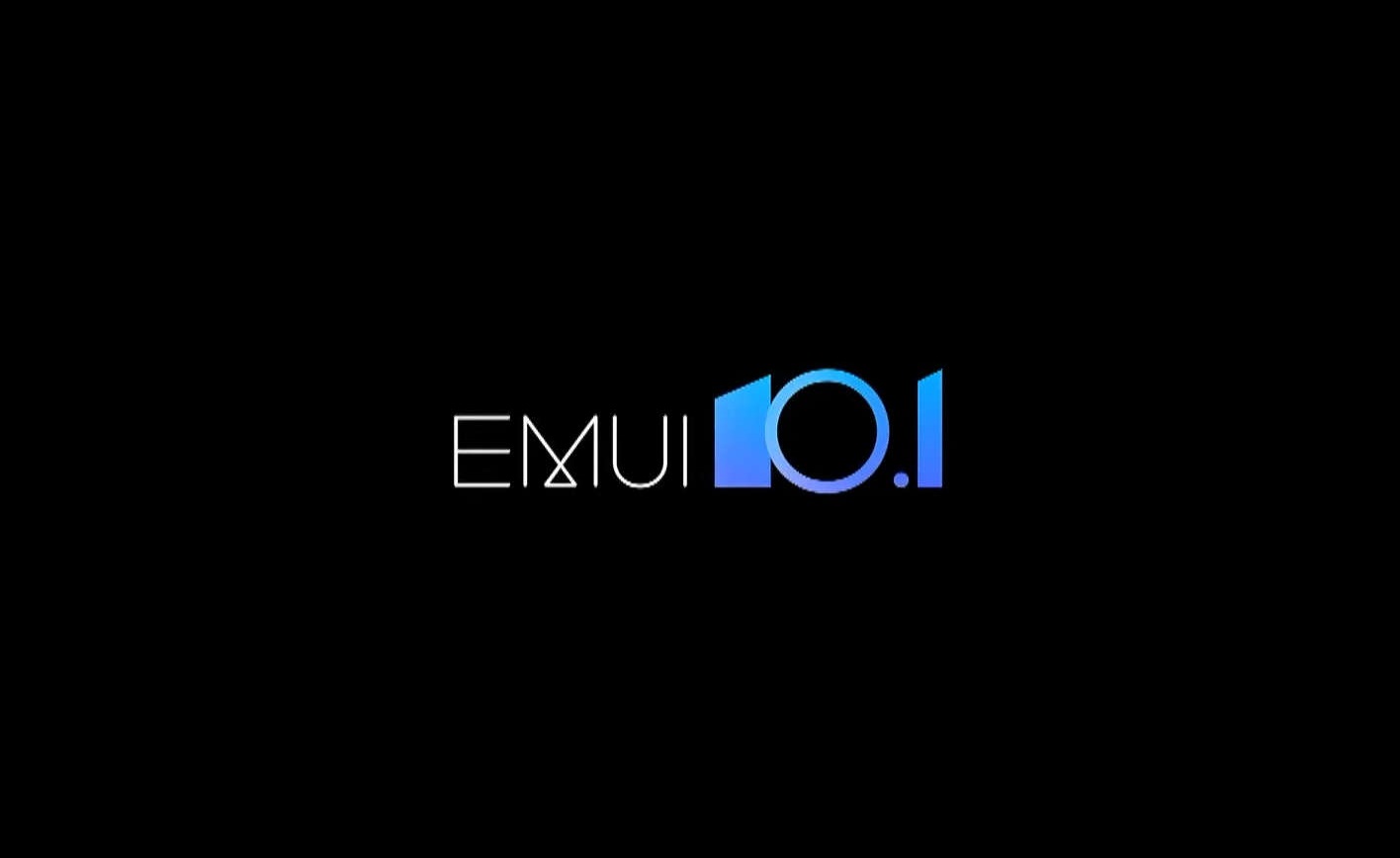 For the moment it is a temporary roadmap, as it is the list containing the models that will initially have the EMUI 10.1 Beta. Or the Magic UI 3.1 Beta, in the case of Honor home devices. When we have dates and / or times for stable updates, we will update this page. We will do the same when other models are added to those announced so far in the roadmap. If you would like to know what the updates are, we refer you to the dedicated article.

Here are which models we know when the beta tester enrollment period will begin:

This means that EMUI 10.1 in public capacity will arrive only in the weeks, if not in the following months.

Some smartphones have been included in the list of Honor branded products which, in the near future, will be updated to Magic UI 3.1. At the moment, therefore, we know that the Open Beta of this software has been released for Honor 20, 20 Pro, V20 and Honor Magic 2. Many other devices, however, are still waiting for their moment. We leave you, therefore, below list of smartphones that will surely receive the new Magic UI:

Obviously we would like to clarify that, at the moment, these updates are scheduled for China. We do not know, therefore, when they will actually also arrive on European soil.

Many models have been constantly updated Update 03/06

Huawei has released the list of smartphones that, more or less recently, have been updated to EMUI 10.1, or to Magic UI 3.1 in the case of Honor. I'm 36 models which to date in China have received the stable update and are as follows: