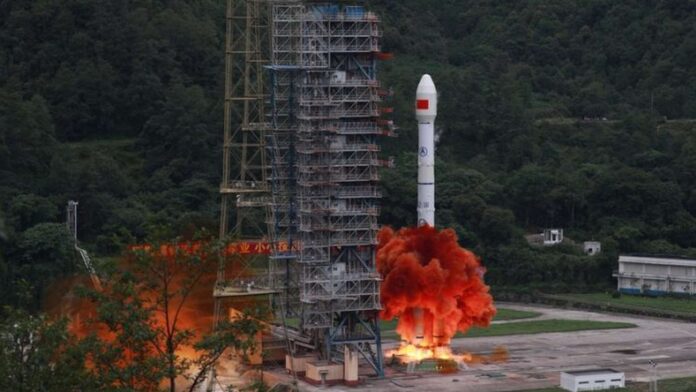 How many times have we read, in a data sheet of a smartphone, the wording Beidou next to navigation systems GPS, GLONASS e Galileo? But what is it about? Beidou (no, it is not the same company as the Little Pepper) and the navigation system with Chinese base, which completed its construction process when the China, yesterday, June 23 2020, launched thelast satellite useful in order to complete the satellite composition in the Earth's orbit.

What is BeiDou? All about China's navigation system 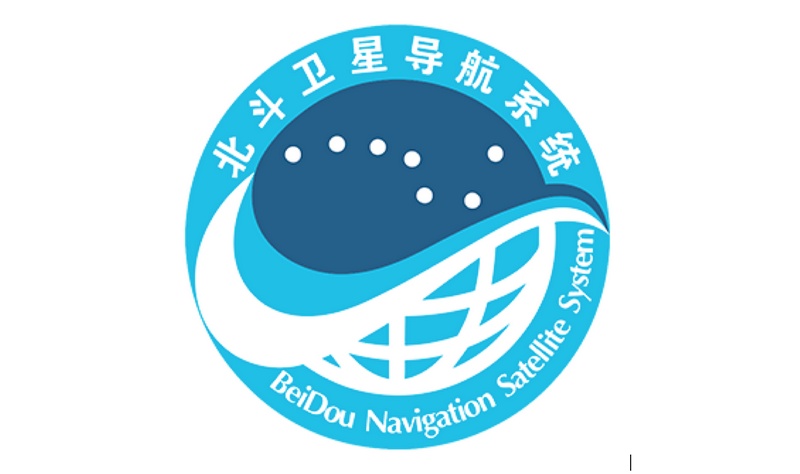 The Chinese satellite navigation program, called Beidou, arises from a thirty-year process, when it was launched on first satellite useful to the project in 1990. The same program, over the years, has seen itself completed in three phases, whose last started on 2015. In fact, the last of the thirty satellites launched into space is part of the third phase of the project. The launch was scheduled for June 16 2020, but unfortunately some technical problems put him off for a week. In the end, fortunately, the rocket Long March-3B successfully raised, marking the beginning of a new era for the China.

With this navigation system, the China it is to be added to the American system GPS, to Russian GLONASS and the European Galileo in order to provide a global detection service.

In fact, the China started providing the services of Beidou in 2018 to all the countries of the Belt Road (or rather, the new one Silk Road). He explains the effects of completing the Chinese navigation system Chen Zhonggui, Chief Designer of satellites BDS-3 all 'Chinese Academy of Space Technology (CAST): " The BeiDou Navigation Satellite System (BDS) provides position references in time and space, and will have a great influence on the economic and social development of the nation, as well as in people's lives. It also allows for the foundation of new infrastructure, marking an important direction for the next phase of China's development".

With this launch, the China has now 3 satellites in the geosynchronous orbit of the Earth, 24 in the medium Earth orbit e 3 in the inclined geosynchronous orbit. In addition to providing navigation data, the BSD-3 BeiDou can facilitate the message system with messages containing 1200 Chinese characters. But you can't still sing totally victory, as it Beidou it must now go under the international lens, but the Chinese media are confident that this will happen before the end of the year.

Sony: There is a mysterious new smartphone on the horizon