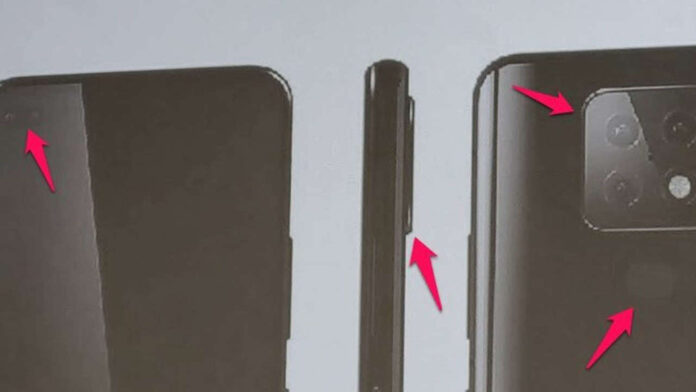 The transition period between summer and autumn should coincide with the launch of the series ASUS ZenFone 7. More than a year after the previous chapter, the CEO of the Taiwanese company has confirmed future plans. In these it does not appear only ASUS ROG Phone 3, of which several rumors have recently been appearing. There may be more than one top of the range, with ZenFone 7 making its return with it Snapdragon 865.

READ MORE:
Redmi and OPPO have the most powerful mid-ranges on Antutu | May 2020

GeekBench may have anticipated the existence of ASUS ZenFone 7

Contrary to the fifth series, consisting of 6 variants, ASUS ZenFone 6 has been proposed in a single version. It is not clear, therefore, if the same will happen with ASUS ZenFone 7 or if a higher version will also be made. 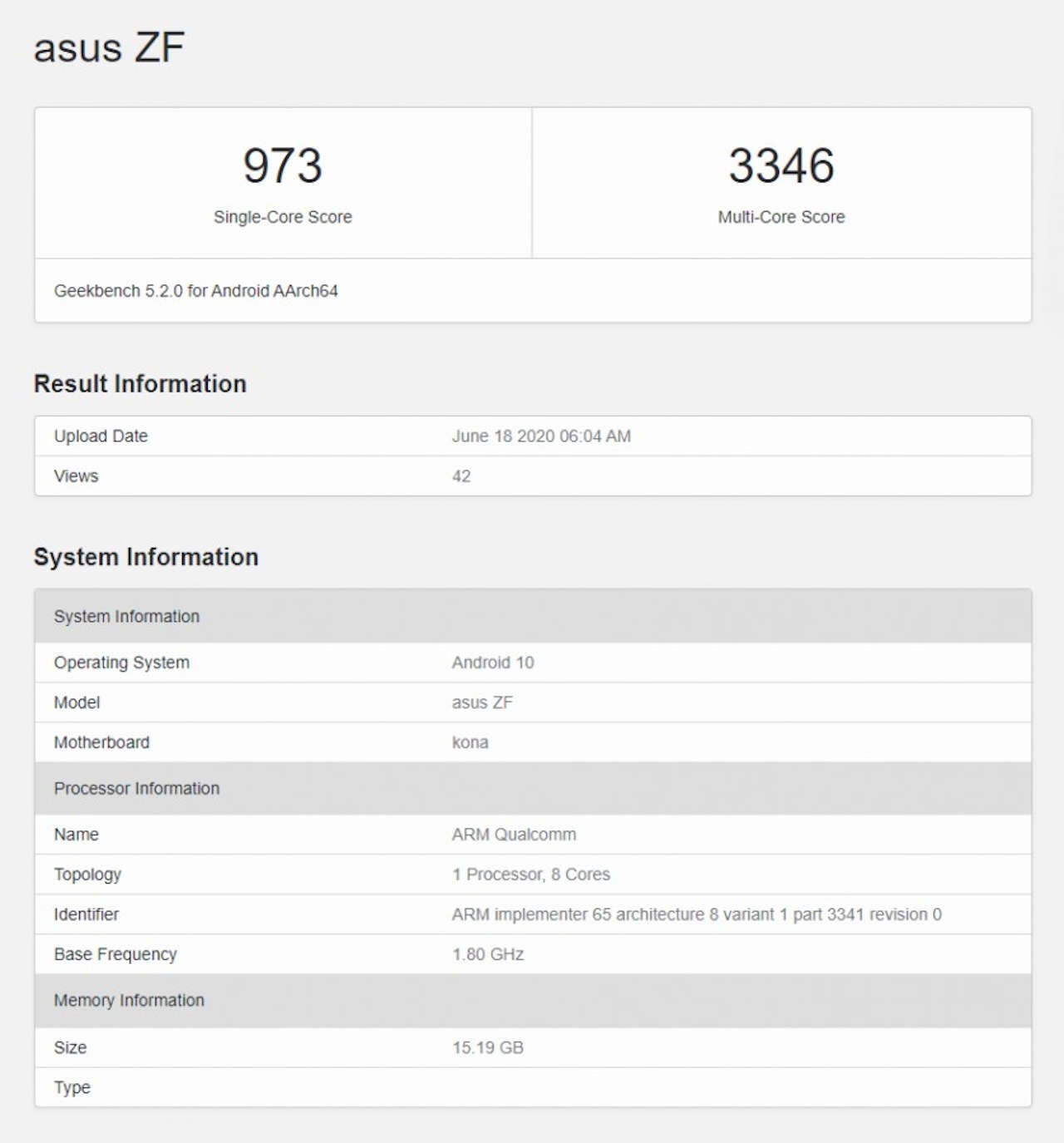 The theory that there may be more than one of ASUS ZenFone 7 comes from its appearance in the database of the benchmarking portal GeekBench. The code name "asus ZF"Would seem to indicate that it is ZenFone 7 and not ROG Phone 3. Also because the latter has already appeared on GeekBench, initialed as" ASUS_I003DD ", therefore the possibility should be excluded.

That said, the technical specifications that are underlined are the following: Snapdragon 865 e 16 GB of RAM. Such a large amount of RAM could indicate that ZenFone 7 also has a top variant, mainly destined for the Asian market. Could it be ASUS ZenFone 7Z?

For the moment of ZenFone 7 we don't know much, except for one photo appeared a few months ago. In the image we are shown a smartphone private of the flip camera that has so distinguished ZenFone 6. In its place we find one triple camera placed in the center, while in front there is one dual selfie camera set in a perforated display.