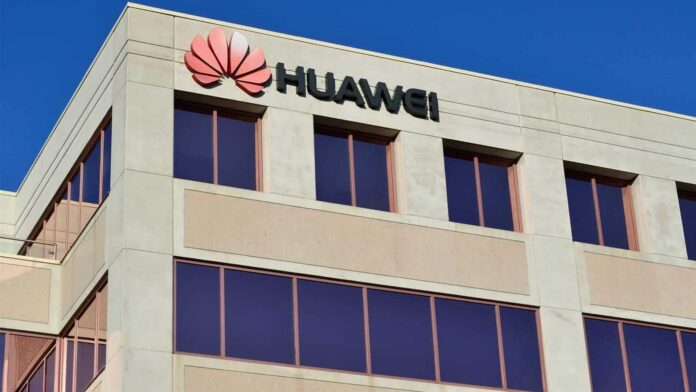 Huawei travels now totally shipped to the leadership of the smartphone market regarding the 2020. After jumping in first position in April, the Chinese company confirmed the first place also in May, still keeping competitors like Samsung ed Apple.

Huawei: with a market share of 19.7%, it is still a leader even in May 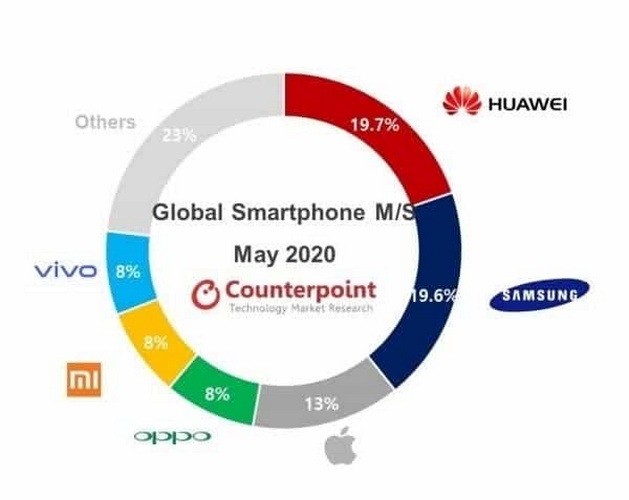 According to the market analysis carried out by Counterpoint, Huawei confirmed the primacy among the producers of smartphone Thanks to a market share of 19.7% inherent in the month of May 2020, still surpassing Samsung which stopped at 19.6%, but the challenge is still to be played in the coming months. Although it is a short gap, it is still a great satisfaction for the Chinese house.

For the month of June will be a very open game between the two giants and if the brand of Ren Zhengfei were to still keep the first position, according to analysts it would be really a surprise, given how much the main competitor is selling in a country like him United States where unfortunately Huawei it is currently limited from political vicissitudes.

But where did this new success come from Huawei? According to Chinese market analysts, the company has established itself in the global market thanks to the early opening after the pandemic, compared to the other "rivals", going to make up for lost ground. But now that we are returning to full speed, we will have to sweat to maintain such an important result.