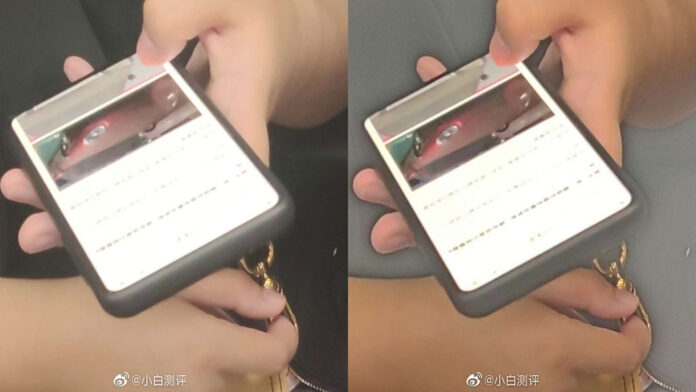 Keep on hiding Xiaomi Mi MIX 4, currently replaced by one Xiaomi Mi MIX Alpha which, to date, remains more an exercise in style than a real product. Personally I think there is a deadlock for Xiaomi, not yet sure on how to present the new chapter of the series. The reason is easy to say: the world is full of full screen. We are no longer in 2016, when all the top of the range still had the "cornices" and Xiaomi could show off the first Mi MIX. Now the new frontier is there selfie camera under the screen, the next step for the race to the full screen. But when will we see one actually working?

READ MORE:
MIUI 12: how to remove Xiaomi advertisements in a few clicks

We know that OPPO has already tried it publicly, with fluctuating but still promising results. Since then, however, this new type of sensor has disappeared from radar: we have only reviewed it on I live APEX 2020, but we are still talking about concept phones. We also know that Xiaomi itself is testing this solution, shown publicly in 2019 in response to OPPO. Needless to say, since then, on more than one occasion it has been rumored that this feature can debut on Xiaomi Mi MIX 4. Even with a lot of alleged photo leaked, in all cases that turned out to be bogus, as months have passed and there has been no announcement. History repeats itself now, with others photos taken live which would portray Xiaomi Mi MIX 4 and its camera under the screen. In the images circulating on social networks we see a full screen smartphone with a protective case without a cut for a possible pop-up camera. Of course, it could always be a prototype, but nothing assures us that it is actually a Xiaomi device or not.

To support this hypothesis there are also patents, in which we talk about the technology behind the use of a photographic sensor under the screen. In short, it is clear that something boils in the pot in the Xiaomi house, but it is possible that it will still take months before you understand something.