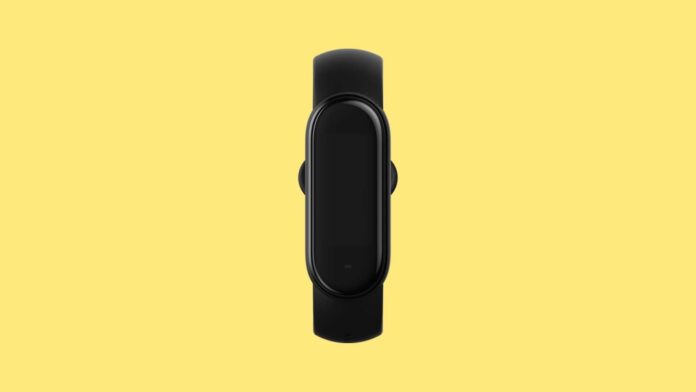 The rumors on Xiaomi Mi Band 5 are increasingly recurring. The new smartband by Xiaomi, one of the most popular on the market, has already received certification in Taiwan, but news about his functions they are still in the sphere of rumors, albeit very interesting. In fact, it seems that the global version could complement thevoice assistant Alexa, making a significant leap forward.

Upgrade 27 / 05: based on the leaked images, we can get an idea of ​​how the display will change. We'll talk about it at the end of the article.

Update 26/05: after the rumors of the past few days, we return to talk about the Mi Band 5 with leaked images. We show them to you at the end of the article.

From the first leaks made by the team GeekDoing, who went to analyze the app Amazfit, features have come out that will make fans of the Xiaomi Mi Band 5. In fact, in addition to the implementation of features such as blood oxygen monitoring SpO2 - and that for ovulation - will be introduced NFC el 'voice assistant Alexa. But it will not be like this for everyone.

In fact, there will be two models that will differentiate between the Chinese and the global market. The Mi Band with code name "Kong Ming"(XMSH11HM) will be the one destined for China and will have the integrated NFC and the voice assistant XiaoAi, while the global one with the code name "Y"(XMSH10HM) will not have NFC (again) but will make use of Alexa as a voice assistant. Voice assistant who will only answer us in text. As new features, there will also be the calendar, the native camera adjustment, the adjustable do not disturb mode and the global clocks, customizable on theMi Fit app. 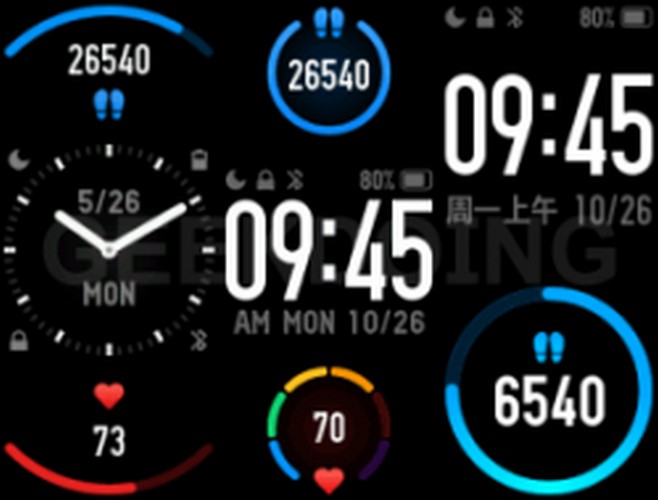 Finally, the alleged new sports activities such as elliptical, rowing, rope jumping, indoor cycling and yoga were revealed. Also reveal the alleged watch face by default, which seem much richer in elements than the previous one We Band.

Obviously, these rumors remain to be taken with pliers, and until it is presented (rumored for late June, early July 2020 but it's all worth seeing), we cannot take them for certain.

To reveal us earlier than expected how the Xiaomi Mi Band will be made is the same app of the Xiaomi home, that is I Wear. On the net, the APK of the latest version has been analyzed and inside it have been found yield rather explicit about his features. The design is basically that of the Mi Band 4, with the iconic "capsule" embedded in the strap. The lit display is not shown but only a blue ring, confirming the synergy with Alexa.

As you can see, the images leaked yesterday do not give us a complete overview of the Xiaomi Mi Band 5. But a more careful analysis has shown us one of the improvements that we will see made, in this case on display. Someone complained that the design of the Mi Band 5 is basically unchanged from the Xiaomi Mi Band 4 and we do not feel to blame them. 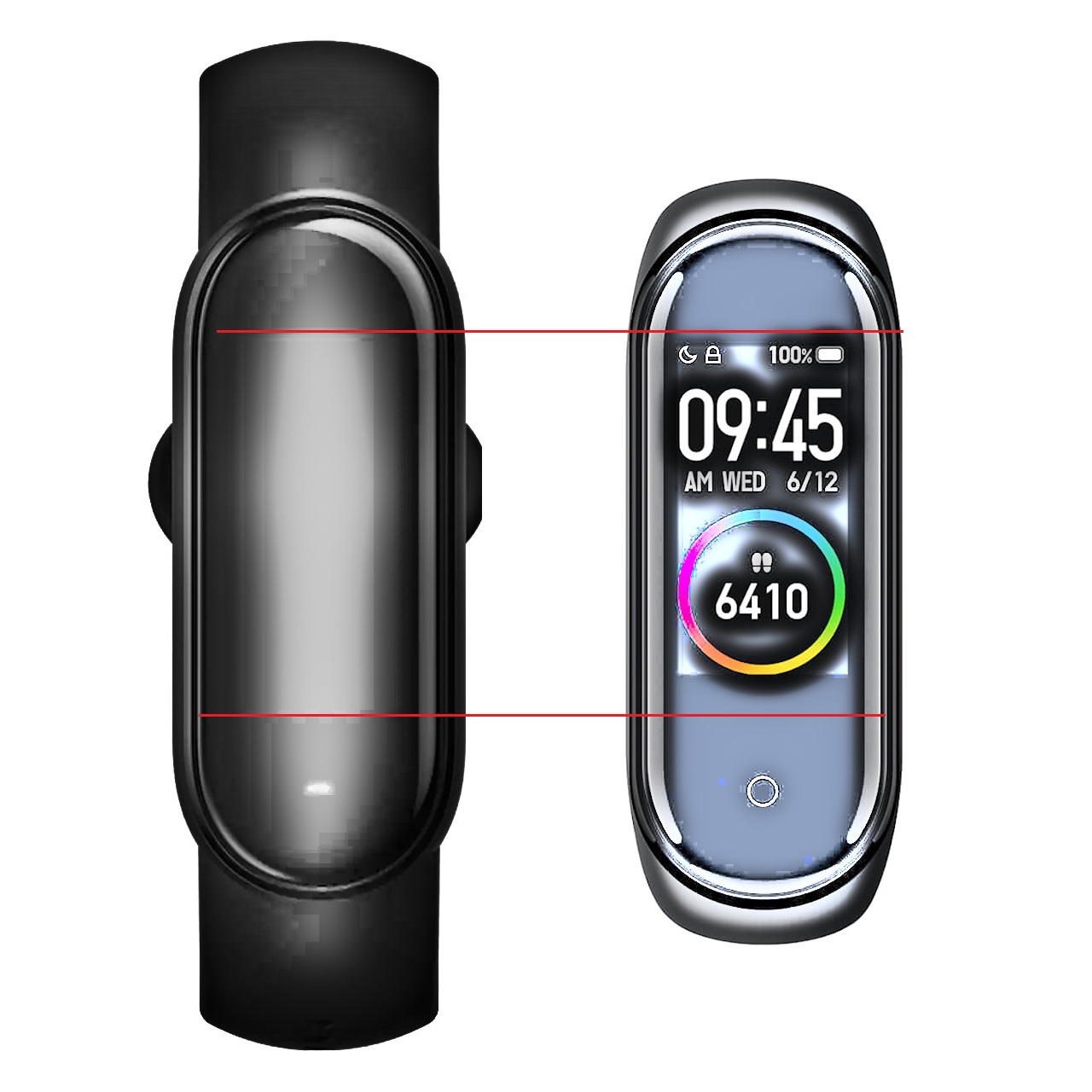 However, by flanking the two models and playing with the exposure, it is evident that there is an enlargement of the diagonal, going from the 0,95 ″ of the Mi Band 4 to the presumed 1,2 " of the Mi Band 5. We will not have a "full screen" design, but it is still a small step forward in terms of hardware.