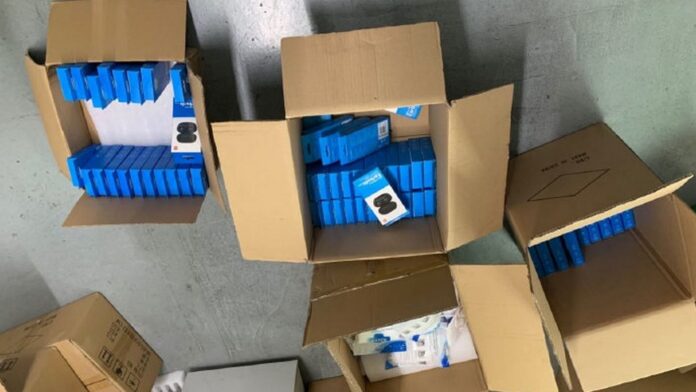 Lei Jun's company has always been a company that makes quality / price its main focus, with products of all kinds existing on the market, such as Bluetooth headphones. The audio market is one of those that Xiaomi focuses on the most (as in the case of I 2S Air), and the explosion of fake headphones of the Chinese group made the antennas on the upper floors, which they started investigation in order to block this very harmful traffic. In the viewfinder, an avalanche of headphones Xiaomi AirDots fake and a turnover inevitably aimed at damaging the fans of the brand.

Xiaomi against the manufacturers of counterfeit Bluetooth headphones: new seizure of fake AirDots 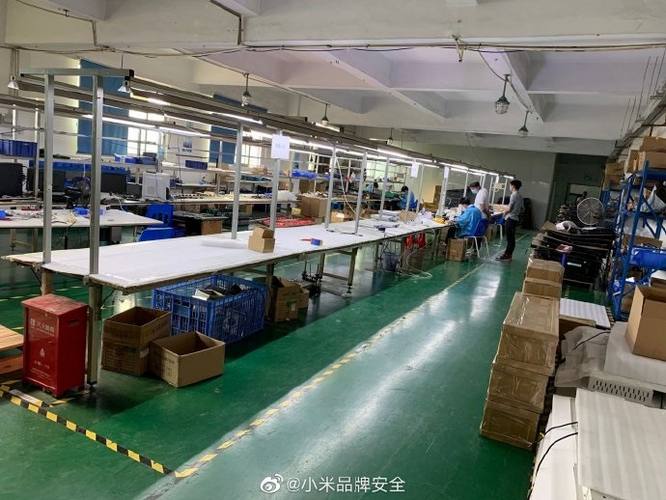 L'investigation action carried out by Xiaomi alongside public safety authority was born after the company received a report a March 2020 which found the existence of a large number of fake Bluetooth headphones. Afterwards, the company started a preliminary investigation, noting that the large number of producers who committed this crime. So, the company immediately moved to thecompetent body. 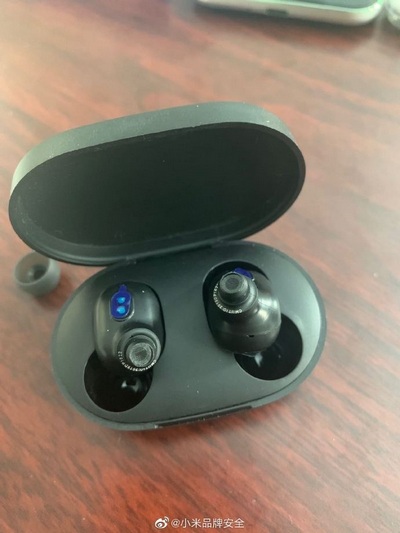 Il following month at the first investigation, thesecurity organ of the company of Lei Jun managed to discover the place of production and sale of these fake Bluetooth headphones and the discovery has brought alarming data: to an area of 200 m² there were 20 employees at work, and moreover more than 1000 fake Xiaomi AirDots Bluetooth headphones, including also the packs, manuals etc.

Counterfeit materials are seized and the manufacturer will respond to the competent authorities. The fact remains that the action of the Chinese brand guarantees the safe purchase of the original products. Xiaomi it is certainly not new to situations of this type, but fortunately it is somewhat active in safeguarding its products (and users).