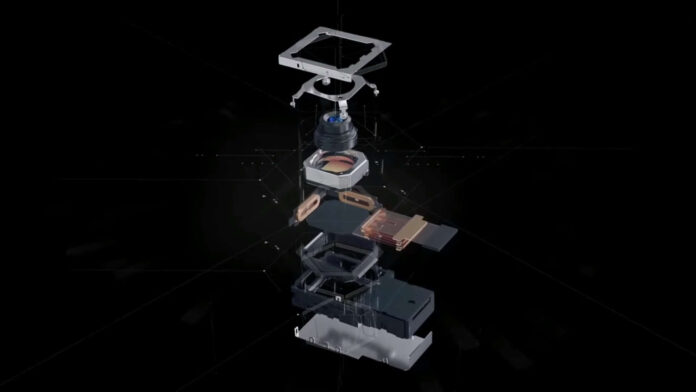 If there is one thing in which Vivo is good is to make smartphones from above average hardware. What is certain is that to date it is practically the only one that has remained to operate only outside Western Europe. It would be hoped that this neighbor Vivo X50, as well as Vivo X50 Pro, may cross the ports of our continent, but at the moment still remains a distant hypothesis. And we are sorry, because there is a prospect photo gallery very tempting and with features never seen before on a smartphone.

Upgrade 27 / 05: a new video teaser demonstrates the potential of the stabilizer of Vivo X50 Pro. You can find it at the end of the article.

The first change represents the use of the Samsung ISOCELL GN1, brand new sensor that will have above-average nighttime capacities. Technology will help him Gimbal Camera, originally brought to light with Vivo APEX 2020 and which is now preparing to be welcomed on a large scale. In view of its debut, Vivo has created a video teaser in which we are told how it is structured on a technical level.

The system in action is called Micro Clouds and it is an improved variation of traditional systems optical stabilization. A double ball mechanical suspension is used, useful for the sensor to move with a degree of +/- 3 °, 3 times the angle at which a standard OIS system moves. To understand each other: all the OIS systems we are used to move on the horizontal and vertical axis. The Gimbal Camera is also able to rotate on its pin, with a more 360 ​​° movement.

To feed this structure there is a double copper coil, driven by the signal that runs along a connection cable. This cable is folded on itself twice, to save space in the body. Also because, compared to the classic OIS, here the dimensions are much higher, measuring 363 mm² and with a thickness of 4.5 mm.

Do you want to understand what the differences are? In the clip above Vivo puts side by side a recording made without and with Gimbal Camera, both day and night.

As already demonstrated, the Gimbal Camera of Vivo X50 and Vivo X50 Pro is preparing to raise the bar when it comes to stabilization on smartphones. The last one teaser video sees her protagonist, put on a par with much more professional videographic systems.