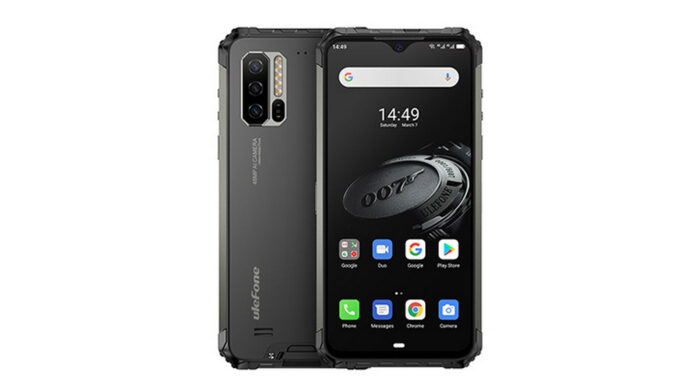 Ulefone is one of the best known brands regarding rugged smartphones and with some resistance to extreme situations. One of the latest models presented is theUlefone Armor 7E, released together withArmor X7 of which we had spoken to you some time ago. The medium range of the Chinese brand is designed precisely for the most extreme situations during excursions or work, such as that of the video in which it is inserted in a display case with ice -33 ° and then in boiling water a 90 °, still managing to work perfectly.

Ulefone Armor 7E: in the video it remains functional both in ice and in boiling water

In the video you can see theArmor 7E subjected by professionals in the sector to tests of extreme temperatures - such as immersion in a display case in which the ice ad a temperature of -33 ° - and once extracted, it still works perfectly. Another test then sees it boiled in water at 90 ° and despite this, it works as always.

For those interested in the new rugged, we point out that the device it can be purchased on AliExpress. Starting tomorrow, Ulefone Armor 7E will be discounted at € 245, but you can start putting it in the cart right now.

Huawei: a new model of NanoSD in the company's plans

Comfort in front of the PC? Choose a BlitzWolf Gaming Chair shipped ...