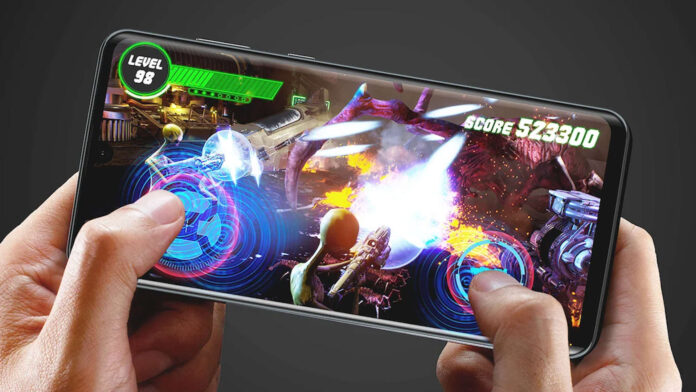 Although it does not play a leading role in the smartphone landscape, Sharp it is an important name when it comes to displays. Suffice it to say that without this producer the first historian would not have existed Xiaomi Mi MIX, which made a strong contribution to the race to the full screen. It is a bit regrettable that this brand is not in the forefront in the global context of telephony, given that it produces panels with cutting-edge features. A full example is Sharp Aquos Zero 2, a new model that stands as the first in the world with a big screen 240 Hz.

Sharp Aquos Zero 2 represents a very advanced evolutionary step for screens on the phone. Until now only Red magic 5g, iQOO Neo 3 / Z1 e Nubia Play 5G they were the only ones who went as far as 144 Hz. Evidently the industry is ready to break the 200 Hz barrier, as shown by the new Sharp home phone. On the other hand, the company had already accustomed us to telephones with atypical screens, given the possibility of producing screens at home and not having to rely on third parties. For example the double notch of Aquos R3 and 4K screen of Aquos S2. Not to mention theAquos Zeta SH-04H, the then first in the world at 120 Hz, or Aquos R5G, the first at 120 Hz in 2K. 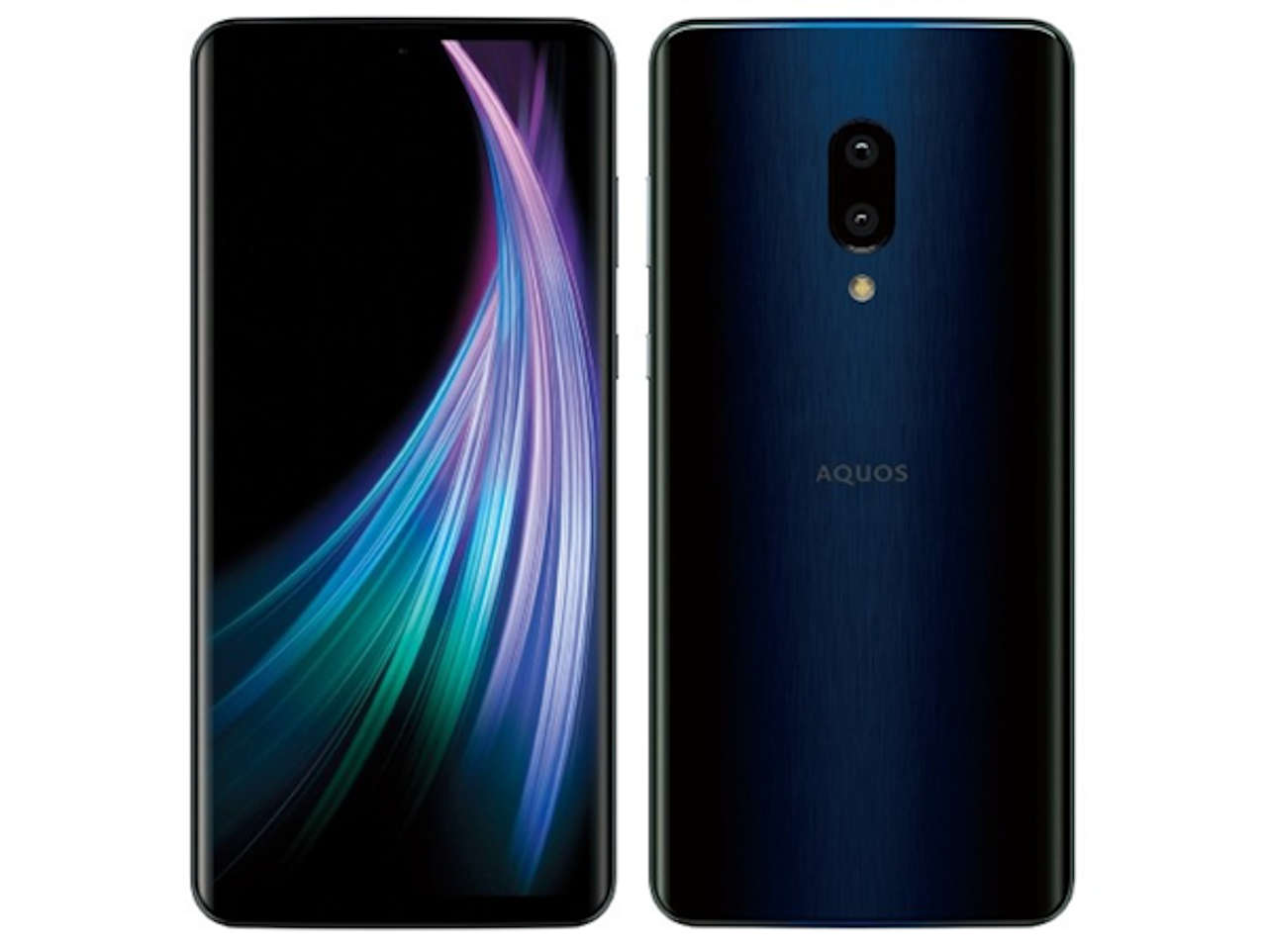 For the rest, Sharp Aquos Zero 2 has a top range 2019 data sheet, based on the Snapdragon 855 and with a photographic sector not as complete as today's flagships. The "but ..." in the title? It gives us a lot to think about the battery alone 3.130 mAh, already few to normal things, let alone with a 240 Hz screen.

After a first partial announcementSharp Aquos Zero officially arrives on the market. As expected, alas, it will only be sold in Asia, more precisely in Taiwan, at a cost of 21.990 Taiwanese dollars (approximately 670€). In 2018 the landing in Europe is officially announcedbut evidently plans have changed in the following years.