Poco more than two weeks ago Xiaomi presented in China new Redmi AirDots S., or of the TWS headphones that replace the old ones Redmi AirDots thanks to improvements "internal" and not external since the design has remained unchanged.

After several days of testing we are finally ready to bring you our full review. Will they actually be better than the previous model? Is it worth buying them? Let's find out together!

The sales package is identical to that of its predecessor and inside there is the following equipment: 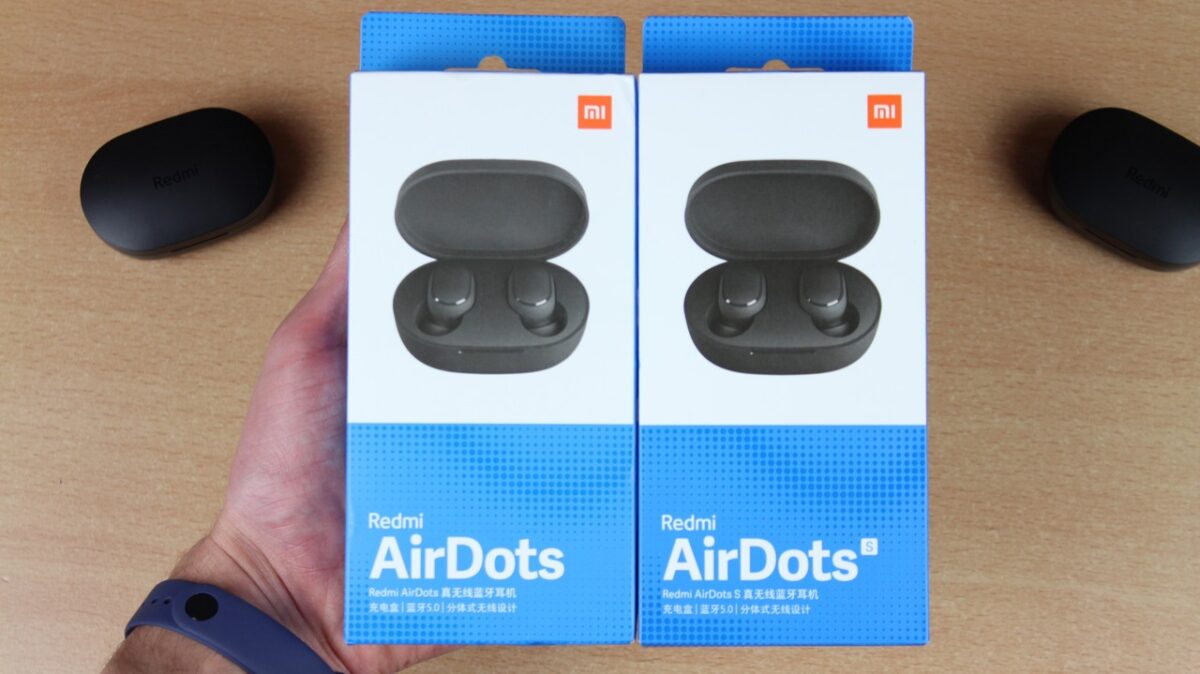 It will seem repetitive, but here too design and construction of the Redmi AirDots S. are identical to those of the previous model. We find, in fact, a nice box in compact plastic and with magnetic closure.

Le headphones are small e read (about 4 grams) and precisely for this they will result poco invasive and they will remain firmly in the ear. Despite being the owner of Redmi AirDots I have to admit that I don't like in-ear solutions, but with them I have always found myself very well, even during sports.

By the way we find in the certification IPX4 which makes them resistant to sweat or rain. Obviously you will not be able to immerse them in water.

To control the headphones we can still use the physical keys which, however, this time are enriched with an additional function, Or the Game Mode:

Another novelty concerns the fact that this time we can use any of the two earphones individually, while in the previous generation it was possible to exploit only the right. 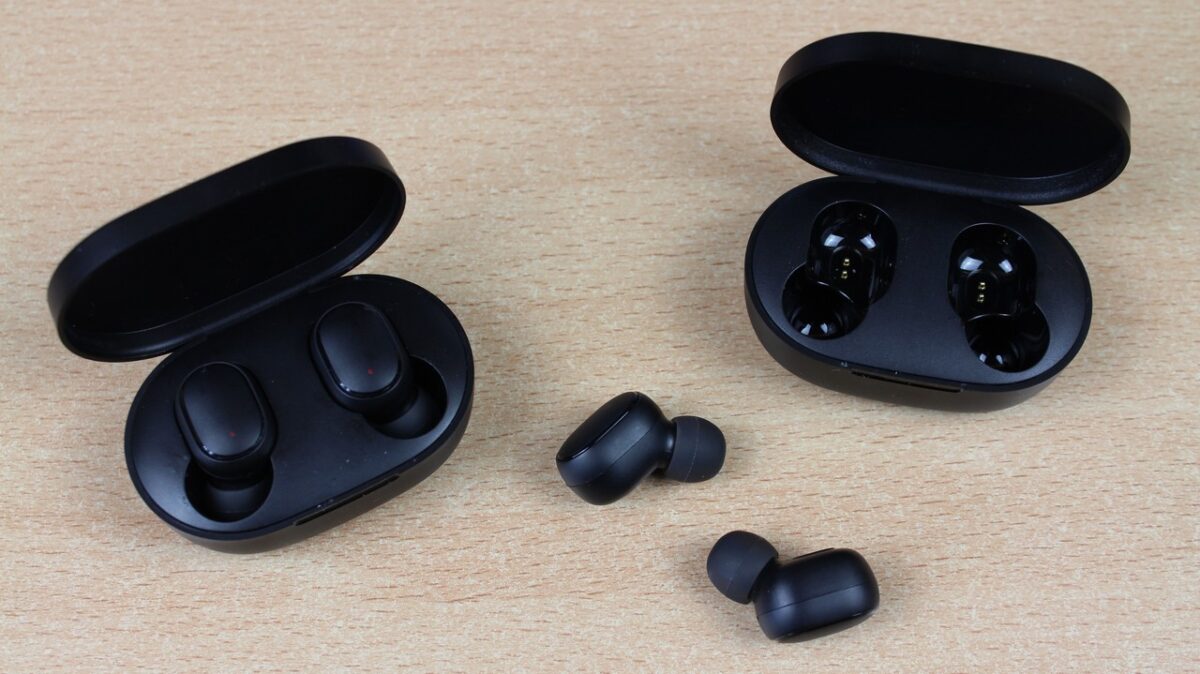 For the rest everything has remained the same, on the headphones we have a status LED, while the case at the rear has the Micro USB input for charging.

Already in this sector we begin to see the first differences, as the Redmi AirDots S. have a chip Bluetooth 5.0 improved, which according to the manufacturer should guarantee a lower latency, better stability and twice the data transmission speed compared to the first model.

In reality, although the connection with the smartphone is very fast, I I have not noticed substantial differences and the signal coverage also remained almost unchanged, as did the latency in music or videos.

for first connection you will have to pull the earphones out of the case (if they do not connect to each other, hold on both) and start pairing from the smartphone. All the next few times will suffice get them out of the case and will automatically pair with your device. Likewise, putting them back in the dock will disconnect and shut down in a totally autonomous way. 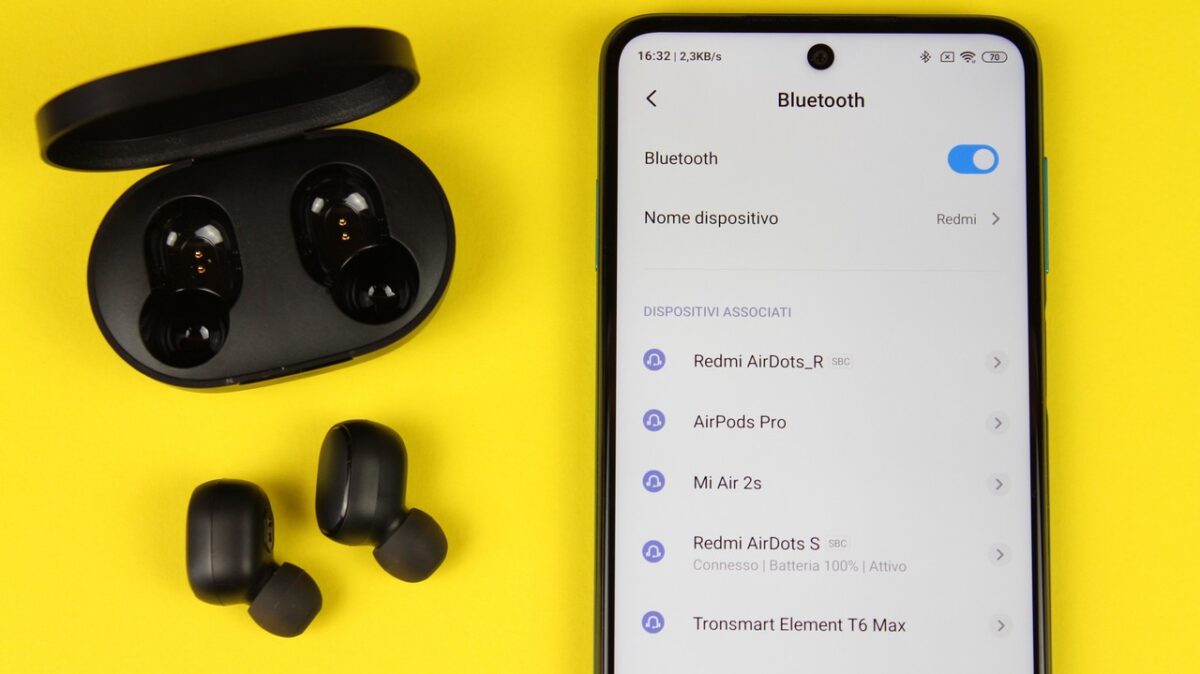 The real gem, however, is the Game Mode which actually brings a real improvement compared to normal mode. During the Gaming in fact it is possible to notice a little delay (not so compromising) between when you press a key and when we hear the sound, but with this new mode we will almost go reset this latency.

I say almost because we notice that there is still some minimum fraction of a second, but it is really low and you will have no problems playing and beating your friends PUBG o Fortnite and so on.

Finally, Xiaomi introduced noise reduction technology DSP, which should have positively impacted the quality of the audio during the calls. I always use the conditional because after the official presentation I would have expected something more.

In fact compared to the previous generation the microphone was improved slightly, but the substance doesn't change that much. In fact, for better or worse in quiet environments we manage to entertain an informal call, although the audio continues to be a bit muffled, while outdoors or in places with loud noises it will be practically impossible to converse.

Here I want to make a clarification because being in quarantine I was unable to test the headphones in the city or on public transport, but I tried to simulate the noise and the urban bustle through high-volume videos.

Just like the previous model, the Redmi AirDots S. continue to have support for the standard SBC (Sub-band Coding) and not AACbut on the other hand at this price we could not have expected otherwise.

Nonetheless, if you use audio streaming platforms like Spotify you will not have any kind of problem because the maximum quality goes up to 320 kbps and Redmi AirDots S. will send the audio signal to our ears up to a maximum of 328 kbps. 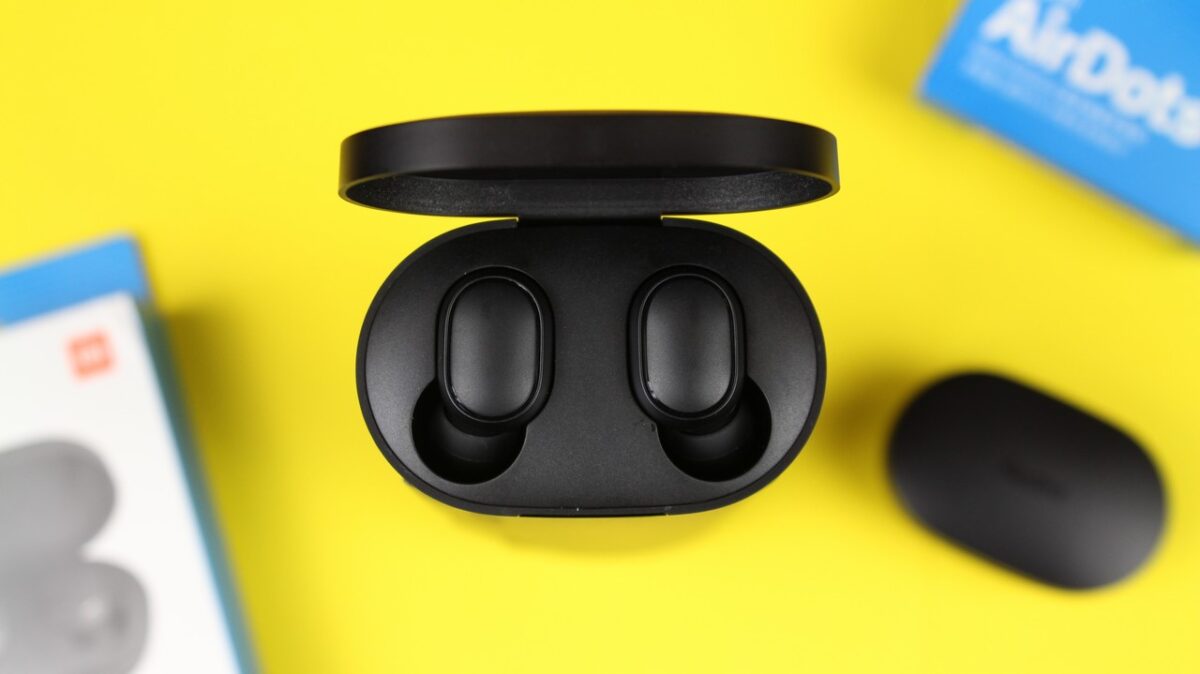 So how is listening with these new TWS headphones? I personally believe that you will hardly find better in this price range (or about 17 euros), because they manage to guarantee a clean audio and which at maximum volume does not tend to distort, a good balance of frequencies and a full-bodied volume that will isolate us well from the surrounding environment.

Comparing them with the past version I have to say that in terms of volume does not change much, but there is a slight note difference in cleaning the sound and in balancing of frequencies. However, with some smartphones, such as OnePlus 6T la difference with the predecessor is net as the latter had an audio with a prevalence of low frequencies and a little more muffled sound.

Here too we have no differences in terms of capacity, in fact, the Redmi AirDots S. they have a battery from 40 mAh one and a charging case from 300 mAh which allows us to recharge them approximately 3 times higher.

According to the manufacturer, the headphones would have an autonomy of 4 hours that reach the 12 hours by 3 use thanks to the dock. Actually a maximum volume I managed to get to around 3 hours of continuous playback. With medium / low volume we come to the standards declared by Xiaomi.

reload le headphones inside the case it takes approx 1 hours, while to recharge the However, it will take approx 70 minutes.

In conclusion the differences with the Redmi AirDots are they so hearty? No, it changes poco, but since the old ones are replaced by the new ones same price then for me it is a lot of earned. 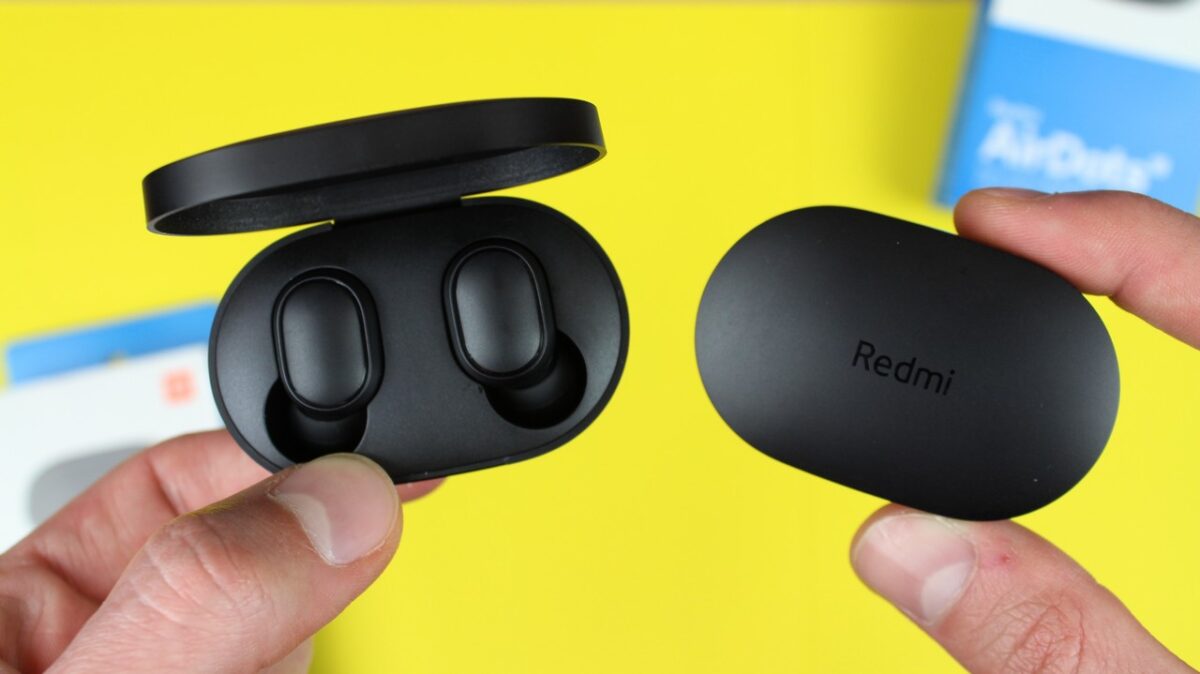 In this first period, obviously the import price will be a bit higher because they are still a novelty, but soon we will see them go down more consistently below the threshold of the euro 20. In fact, currently Geekbuying sells them with shipment from Italy in 2 working days about 26 € (with i our coupons that you find here), but street price on AliExpress we have already seen them come down to 17 €.

In short, unless you want less latency for gaming, if you already have them Redmi AirDots in my opinion it is not convenient to upgrade, because we are more or less there, but if you are looking for low-cost in-ear headphones at this price you will not find absolutely better. 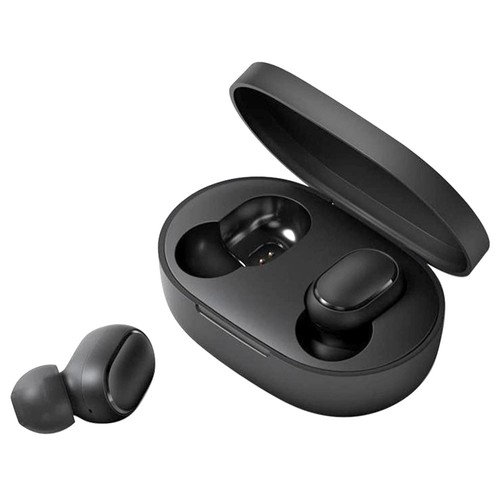