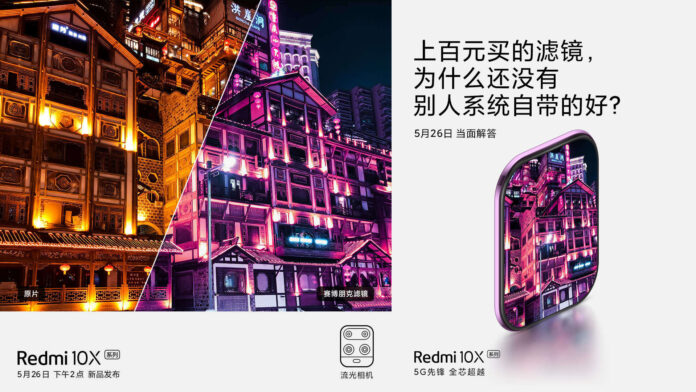 Xiaomi is focusing a lot on putting itself as one of the most valid alternatives for photography on smartphones. The most obvious example are the results obtained with Xiaomi Mi 10 and Mi 10 Pro, with the DxOMark score as a symbol of quality. We are curious to see how it will stand Redmi K30 Pro in the ranking, not to mention that too Redmi 10X and 10X Pro they look very promising. It seems that the company wants to amaze everyone by bringing a photographic sector well above average.

Upgrade 23 / 05: more samples, this time with the zoom shooting mode. You can find them at the end of the article.

The photographic sector of Redmi 10X will be very eclectic, both in hardware and software

It had already happened with Xiaomi Mi 10 Lite Zoom, able to bring the experience that usually suits the top of the range on any cheaper one. The same will happen with Redmi 10X and 10X Pro, with features such as zoom 30X ed OIS that will appeal to all those who need a certain quality for photos and videos. A zoom that is preparing to make sparks, as shown by the latest published teaser:

The OIS will not only be useful in videos but also in shots, thus being able to boast one Night mode far more performance than when there is no this optical stabilization system.

Last but not least the software, renewed if necessary to introduce new shooting modes. With Redmi 10X and 10X Pro the theme will be revived vaporwave which is so fashionable in recent years. The new filter that will be added will allow you to obtain suggestive images that seem to be taken directly from cyberpunk 2077. 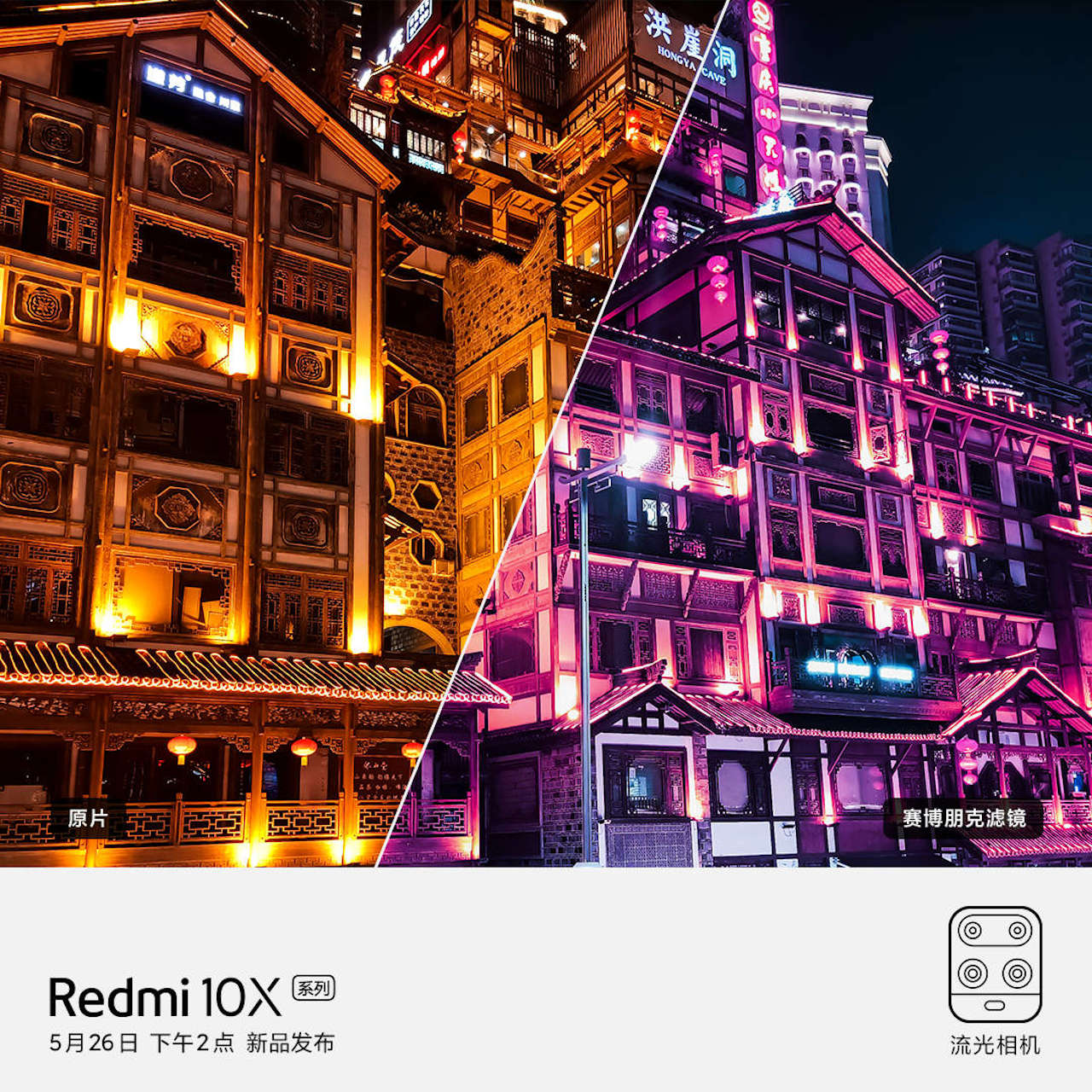 In view of the launch event, the company shows us other photographic samples concerning, in this case, the zoom capability of Redmi 10X and 10X Pro. The telephoto lens placed in the module will allow you to zoom up to 30X, with results like these.

A shot taken in a standard situation, that is during the day and with favorable light, was also published on the net. At first glance the photo seems well made, both as an exposure and as a dynamic range.

Guys, what do you think about this photo? And do you like to photograph nature and landscape? pic.twitter.com/3Lv53ucHpQ

We conclude with what is the first selfie made with the front camera of Redmi 10X.