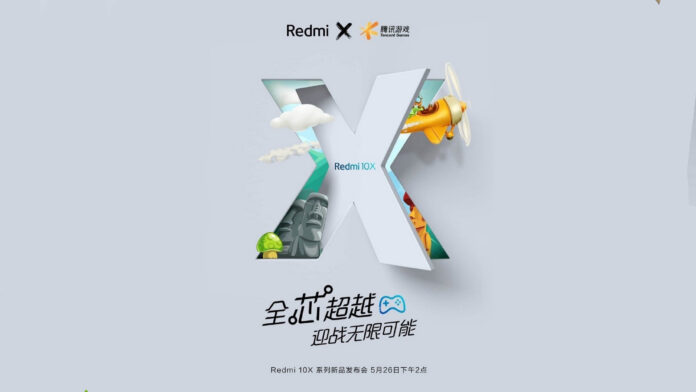 The presence of the SoC MediaTek Dimensity 820 it might have made the purists of Qualcomm solutions turn up their noses, yet it seems that Redmi 10X yes can defend more than well. The new smartphone (also accompanied from a Pro variant), in fact, will have a panel on its side AMOLED and support for stabilization OIS. In addition to the latter feature, the photographic sector promises goodies really not bad and the picture that is being drawn is that of a complete and pleasant mid-range. 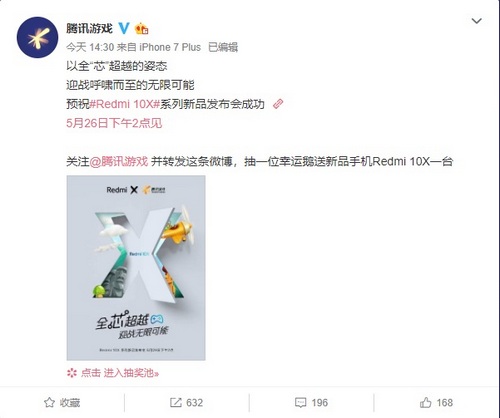 Today comes the umpteenth novelty - pending the event of May 26th - but this time it is the news Tencent GAMES. The Chinese videogame giant - with its hands in the dough practically everywhere - has announced a partnership with its compatriot, precisely on the new Redmi 10X.

The nature of this collaboration has not yet been revealed, despite the presence of some references to Tencent games. Likely that the two realities have come together to propose innovations and improvements in the field software (related to gaming) or maybe a Special Edition will arrive. What is certain is that Redmi 10X will have a soul also devoted to gaming, while not coming with dedicated features (such as backbones) and an aggressive look in style Nubia Play 5G.

As usual in these cases, we will only have to wait until the smartphone debuts but we are sure that there will be other news until the fateful day.

Flyme 8.1: the roll out for all supported Meizu begins

Xiaomi revolution: the models from GearBest and BangGood have a Europe guarantee ...