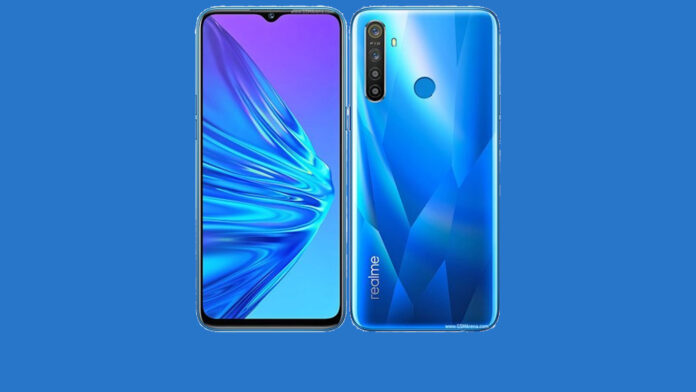 Despite the many products coming out in the next days, realme continues its software update work. This time it's the turn of really 5 e 5s, which update the realme UI 1.0 receipt in beta early access. The new update brings many news, such as listening in sync with two pairs of wireless headphones.

realme 5 and 5s, the beta update adds news for camera, audio and much more. 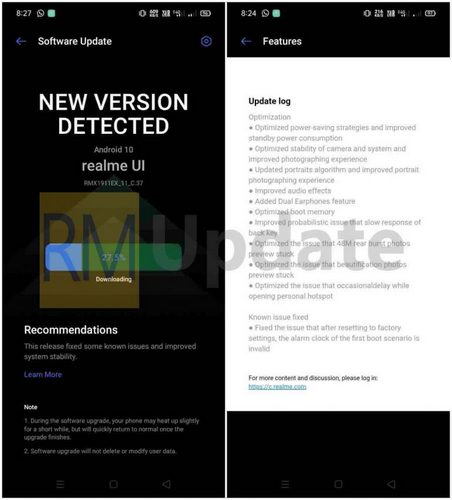 Firmware with build RMX1911EX_11_C.37 brings with it many novelties for Realm 5 e realme 5s, as bugs have been optimized and fixed in many areas of the smartphone, such as theaudio or even the battery, which has been optimized in terms of standby consumption. Let's see the changelog.

Recall therefore that this update occurred only for i really 5 e realme 5s with the beta of the Realme UI 1.0, so who still has the stable versions of the ColorOS 6 will not receive this update.

Sales of OnePlus 8 Pro will be limited due to lack of ...

The multipurpose 2-in-1 mosquito racket is on offer in ...