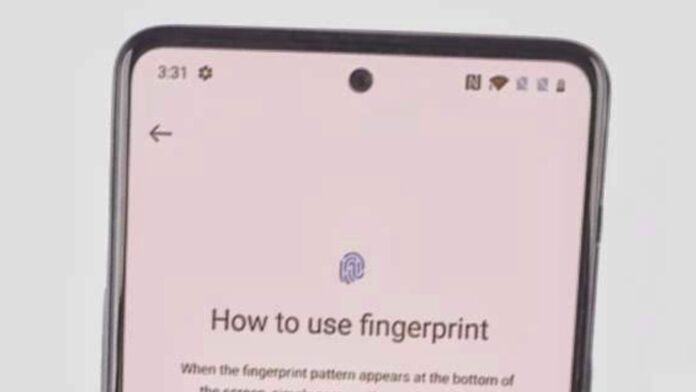 Once the OnePlus 8 series keynote ended, some were disappointed and surprised. Yes, because the event should also have been there Oneplus z, what was previously rumored to be OnePlus 8 Lite. After generating some confusion, it turned out in the following days that its launch would be postponed. The cause of this postponement would be to be found (also) in Coronavirus situation, with all the logistical problems that have arisen. To make it clearer, Max J. thinks now, one of the most reliable leakers, especially when it comes to OnePlus.

Upgrade 28 / 05: an online store has published what should be a protective glass for OP Z. Find all the details at the bottom of the article.

Update 30/04: a few hours after its appearance, the first real image of OnePlus Z is denied.

READ MORE:
OnePlus, new layoffs in Europe: there is an air of crisis

OnePlus Z postponed Covid-19 case: we know when it will be presented

With a simple image we are made to understand what will be the presentation window for OnePlus Z. We will have to wait for the month of July 2020 to find out what the OnePlus team has in store for us. It is still early to know the specific day, but it is worth mentioning that it had already leaked before the incident that the launch would take place after the top models. Although, to tell the truth, the day before the presentation, an official teaser talked about an unpublished product that, in the end, never came.

The image tweeted by Max not only shows the date, but also the design adopted for OnePlus Z. It will also be equipped with perforated display, although, as happened between S10 and Note 10, the hole will be moved to the center. The rumors speak of a panel 6.4 "Full HD + with refresh rate a 90 Hz, MediaTek chipset Dimensity 1000 5G, battery by 4000 mAh with 30W charging and triple camera from 48 MP. The price should amount to approx £ 400 in the UK, or approx 480€ if you make a comparison between British and Italian prices.

OnePlus Z would appear in one new live photo. This smartphone, which should debut in July, largely shows a design that we already know. We see, in fact, how such a device shows a central hole, placed at the top, which obviously complements the selfie camera. 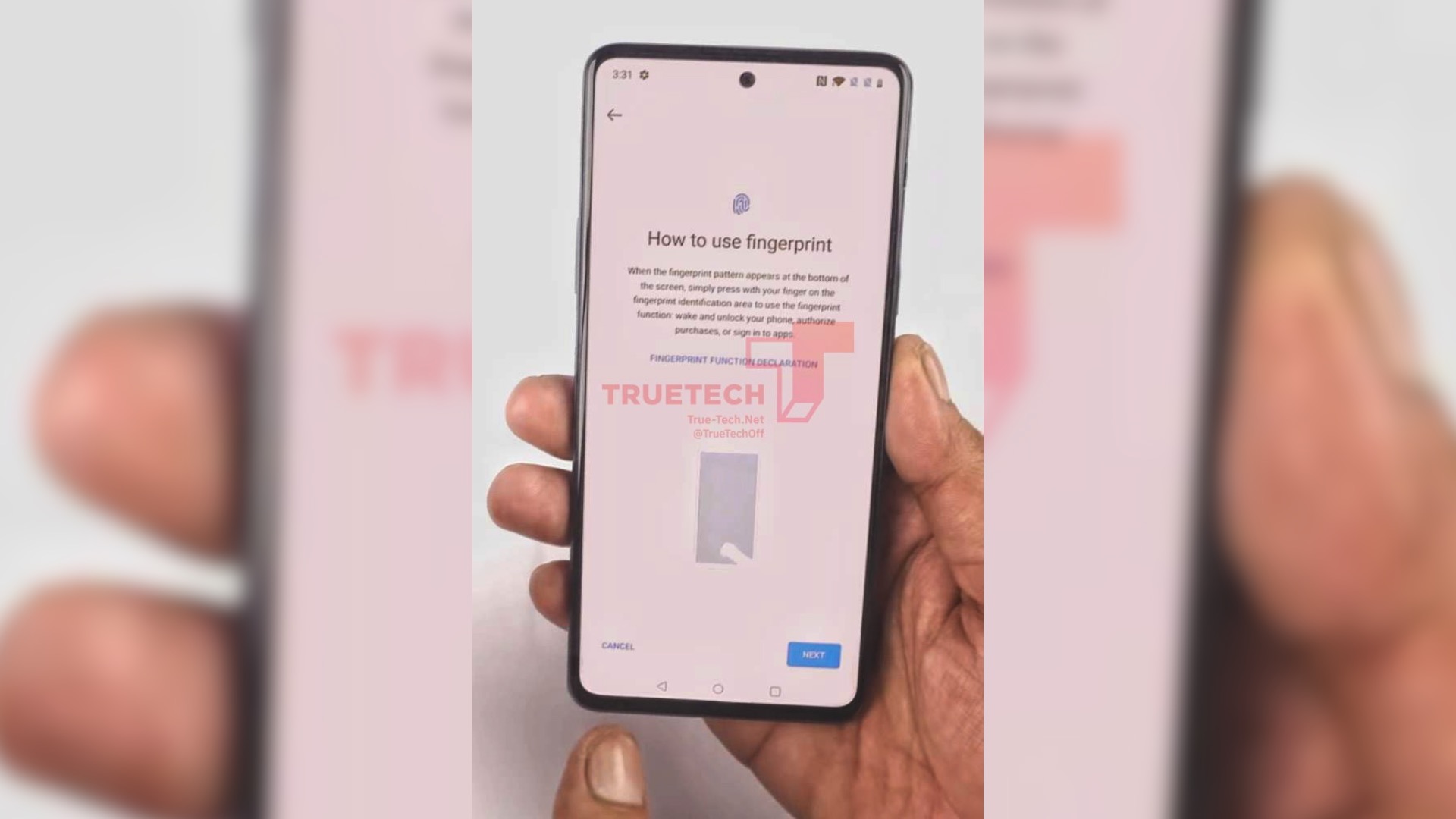 All the side frames are really reduced to a minimum, except for the lower chin which is slightly more marked. From this first photo we also understand how, effectively, the fingerprint sensor is placed under the display. All very nice, except that Max J. has once again denied his truthfulness. And we feel we believe him, since he previously has denied several times alleged images of OnePlus 8 and 8 Pro.

It will still take some time before we officially discover OnePlus Z, of which we already know some fundamental components like the chipset. Not to mention the possible change of strategy in international markets, perhaps dictated by one identity crisis. We have also known for a long time that the upcoming model will have another type of perforated display. Compared to the 8 series, OPZ will look like Samsung Galaxy S10 with its central hole. To underline this detail is the image leaked with a protective glass the cropping of which makes room for the selfie cam in the middle. 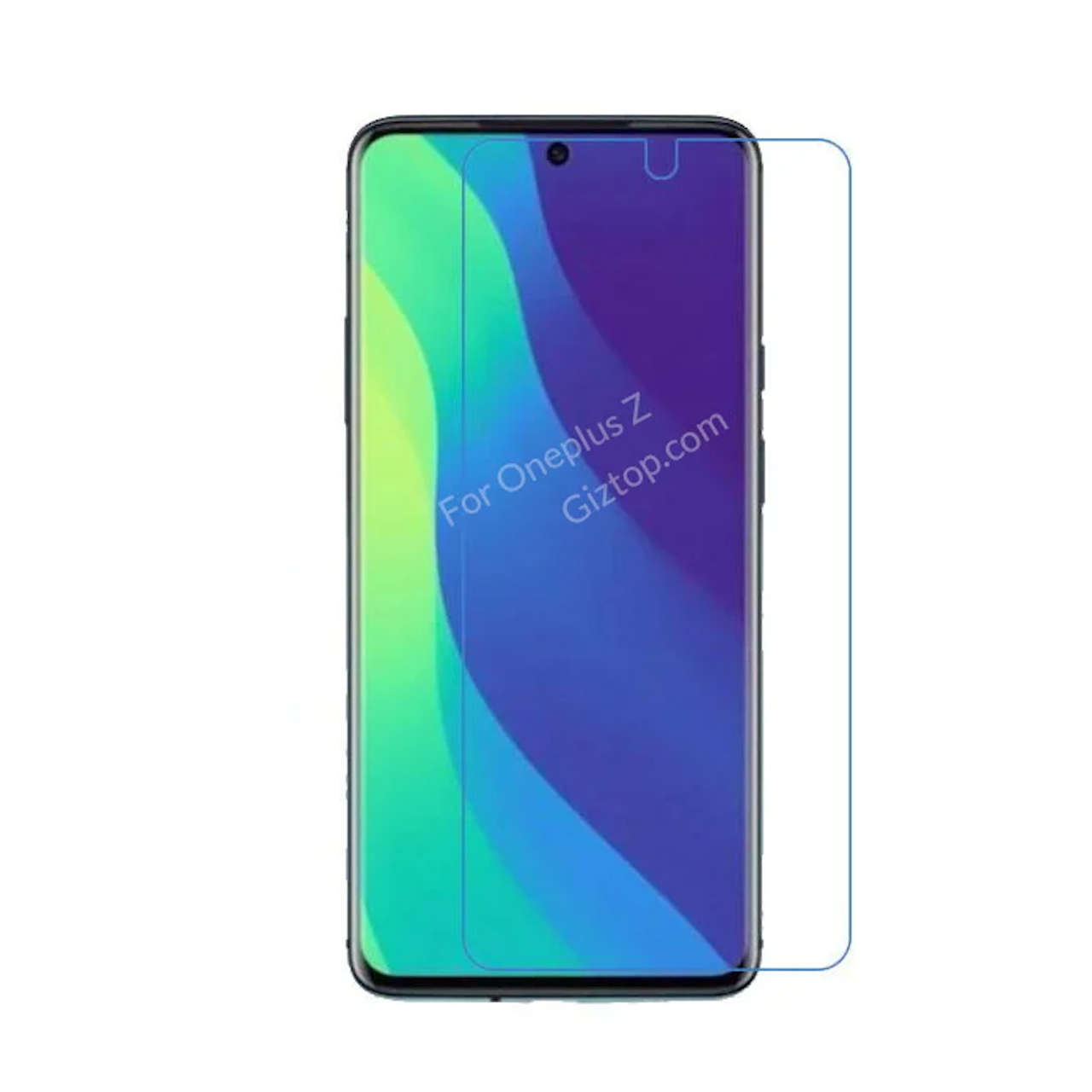