Something unexpected happened in 2014, a name appeared out of nowhere, elbowing into the already then difficult world of smartphones to gain a position. Since then, water has passed under the bridges and OnePlus went from being theunderdog against everything and everyone to be - according to many - the one against whom she had sided with her debut. Far be it from us to idealize what are simple market dynamics, but what was the strength of OnePlus may have turned out to be a weakness. To say it is not me but Pete Lau himself: the company founder gave an interesting interview, in view of the launch of Oneplus z.

READ MORE:
There are no longer OnePlus 8 Pro: there are those who sell them in crazy numbers

OnePlus wants to return to amaze with prices, but also to be more transparent

If you take a step back in time to 6 years ago, it was a very different time for the telephony market. Back then the top of the range were telephones like Samsung Galaxy S5, LG G3 e Nexus 6, sold respectively for € 699, € 599 and € 649 (good times, huh?). Without considering iPhone 6 and its € 729 required at launch. It was an era when the Chinese market was still underdeveloped outside the borders. Xiaomi he was starting to talk about himself with Mi 4, Huawei it was still anything but mainstream with its P7 e Meizu it was still a niche with its MX4. Different speech is to OPPO, which already in 2014 showed what it was made of, producing very intriguing terminals such as Find 7 and N3.

And it is precisely at the end of 2013 that, from an OPPO rib, Born OnePlus, a brand that has revolutionized the sector with marketing and sales techniques out of the ordinary. The same Pete Lau has an important background OPPO, becoming vice president in a few years. Without a shadow of a doubt its being like the young start-up against the giants of the market he placed it in a favorable position, resounding in the soul of those who already then protested against the annual price increases of the most famous brands. 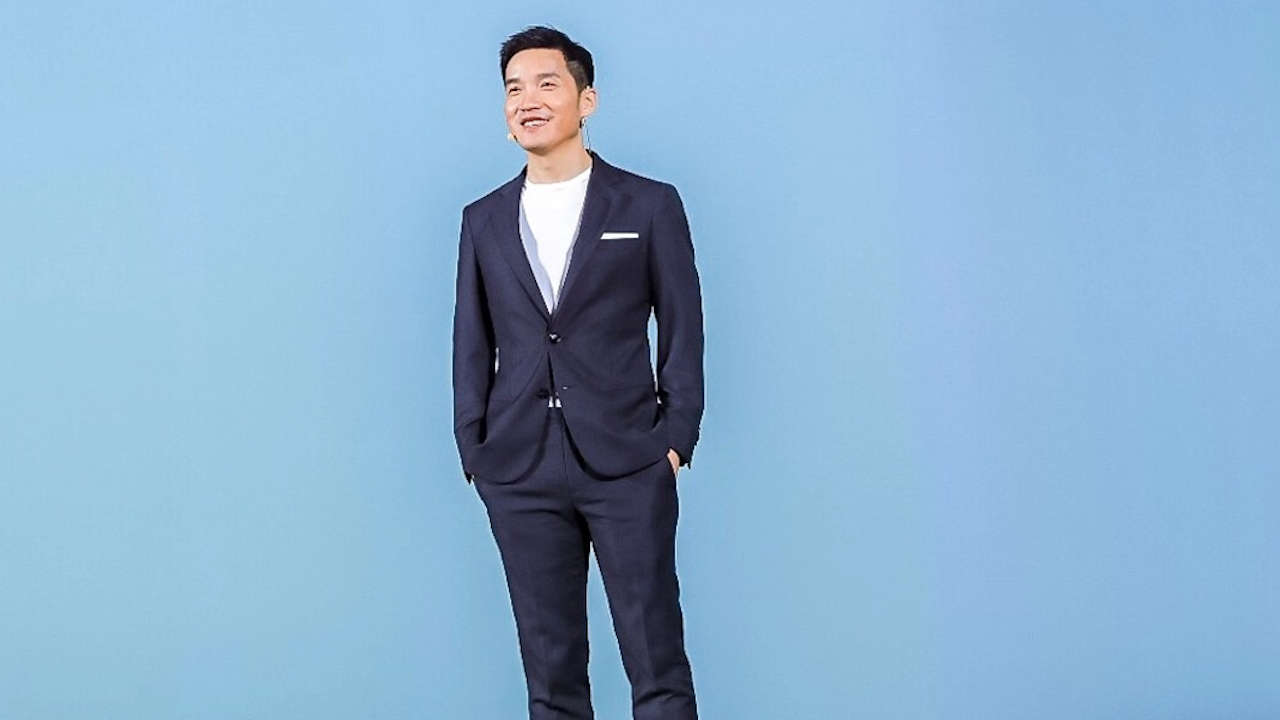 At the same time, there are those who proved skeptical towards him: it seemed almost unrealistic that a company from nothing could compete to the top of the sector. It didn't take long before someone investigated and discovered that, in reality, OnePlus wasn't really a company that came out of nowhere. On the other hand it was enough to do 2 + 2, take the aforementioned past of the founder and add it to the fact that many OnePlus and OPPO smartphones were nothing short of similar.

But who is BBK Electronics?

Already in 2014 they were created controversy over this link, immediately made public in an unclear way. OnePlus has denied the possible membership of OPPO, stating that the company was only one of several investors. In the years to come the matter has become even more confusing, with the appearance of the name BBK Electronics to make further news. It is not an official and public news, but it is considered a sort of secret of Pulcinella, the one that within this large Chinese multinational would include brands such as OPPO, Vivo, Realme, iQOO e OnePlus. If you follow the world of tech news, you will have noticed that the smartphones of these companies often share technologies. These usually start from OPPO and Vivo, the two parent companies, and then branch out into all these other more or less independent sub-brands.

This hypothesis has sided against OnePlus, which in 2018 stated this:

"OnePlus and OPPO are your completely independent companies. Research & Development, economy, sales channels, daily operations and so on are sectors that operate independently. The two sides share some investors. OnePlus has freed up the OPPO production line and shares part of the resources of its supply chain."

The same claimed OPPO and Vivo, making it clear that they have no connection with BBK. The latter seems an almost mysterious reality, on which there is little concrete news about his last years of activity. Up Bloomberg mention is made of its operations in areas such as "televisions, antennas, smartphones, microwaves and other products". By doing some deeper checks, we discover a page (now removed) of the official website of the government of Dongguan prefecture which states that OPPO is part of BBK. The situation becomes even more "sinister" with Vivo, whose official website reported his belonging to the BBK group. Guess what? The page has been removed.

You will understand for yourself that it is not a truly transparent framework, which undoubtedly escapes the attention of the general public, but of which we experts are well aware. In light of all this, it seems that on the part of OnePlus there is a desire to make more clarity, however much the cards on the table are mixed further. In this interview, Pete Lau again specifies that he has nothing to do with BBK. On the contrary, it is mentioned for the first time Oplus, unpublished name that represents one of the private investment groups who finance it. It almost makes you smile and maybe raise an eyebrow when you see the obvious similarity of name between the two companies, but that's it.

It is not clear why this name has been brought out of which there is no other news. It is rumored that the reason is to clarify the link between these companies, with which - remember - the investment teams are shared. Pete himself added that OPPO devices will help OnePlus meet its economic / systemic ambitions.

"OnePlus remains an independent company, but this means that there is a broader basis for potential access to building a larger ecosystem."

OnePlus wants to build its own ecosystem, but the risks are many

One of the defects that are most attributed to OnePlus is its tendency to deny itself. And so far there would be nothing wrong: all companies do it, but the explicit way in which OnePlus exposes itself makes it potentially more easily criticized.

The most obvious example is what happened with those who expected a successor to OnePlus X, then categorically denied by the statements of Carl Pei. The company has repeated on several occasions that it wants to focus on a few products, stating that OnePlus X he would have had no following. But here we are in 2020, with a OnePlus Z practically certain at the door. The reason for this turnaround is easy to say: society needs products that satisfy everyone's wallet. Especially if you have made a career out of proposing the best value for money.

This will only make those who want to take advantage of the OnePlus mobile experience happy, but expanding the ecosystem always involves risks. Xiaomi è constantly growing in the west but at the same time in sharp decline in China: the same management claimed to have grown too fast and to have lost market share in the smartphone sector. It will be different for OnePlus, according to Pete Lau, defining its growth "more sustainable" than what happened to other brands.

Questionable claims, considering that major layoffs have been implemented in Europe, defined as normal corporate restructuring but which according to some would hide an identity crisis. The reports indicate how OnePlus wants invest more in wealthier countries, like those of Northern Europe. Not surprisingly, the headquarters have been moved from London to Helsinki. This is due to the rise in prices, to the detriment of the countries where the audience is more careful in finding the cheapest prices. In short, those who live will see.

TCL expands its lineup with the new 10 Plus models ...