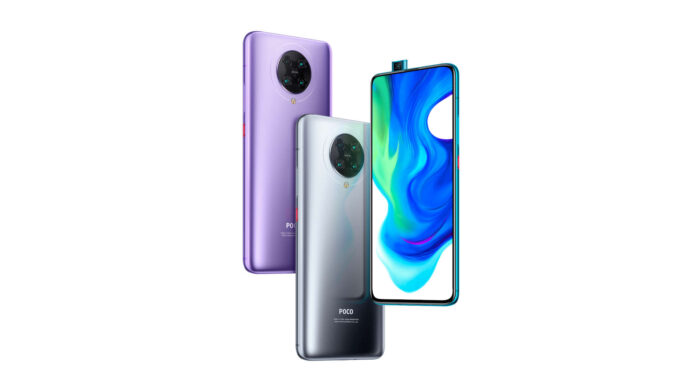 In our review di POCO F2 Pro the factor played a determining role price. Since its inception, the brand POCO he stole what was the trump card from a OnePlus increasingly destined for the mainstream. With a list price of 499€, it is one of the best choices in the high-end sector and we are sure that many of you will be attracted to it. Unfortunately, however, it would seem that all that glitters is not gold and that price management in Europe may not be so favorable.

Upgrade 25 / 05: confirmation on the price in Italy but with a temporary discount. We'll talk about it at the end of the article.

READ MORE:
POCO M2 Pro "unveiled": it will be a rebrand of Redmi Note 9 Pro

POCO F2 Pro may be less flagship killer than expected

In the presentation phase, the management announced a very attractive price on the stage, equal to 499€ for the starting version. Not a bad figure, if you consider the look full screen, the Snapdragon 865 with 6 / 8 GB of RAM LPDDR5 e 128 / 256 GB UFS 3.x storage Without considering the quad room 64 + 5 + 13 + 2 MP with telephoto and wide angle, the 20 MP pop-up cam, the ID sensor in the display and the large capacity 4.700 mAh with 33W recharge. Add to this excellent hardware sector a lean software, as per tradition POCO, and you will get a flagship with all the trappings. 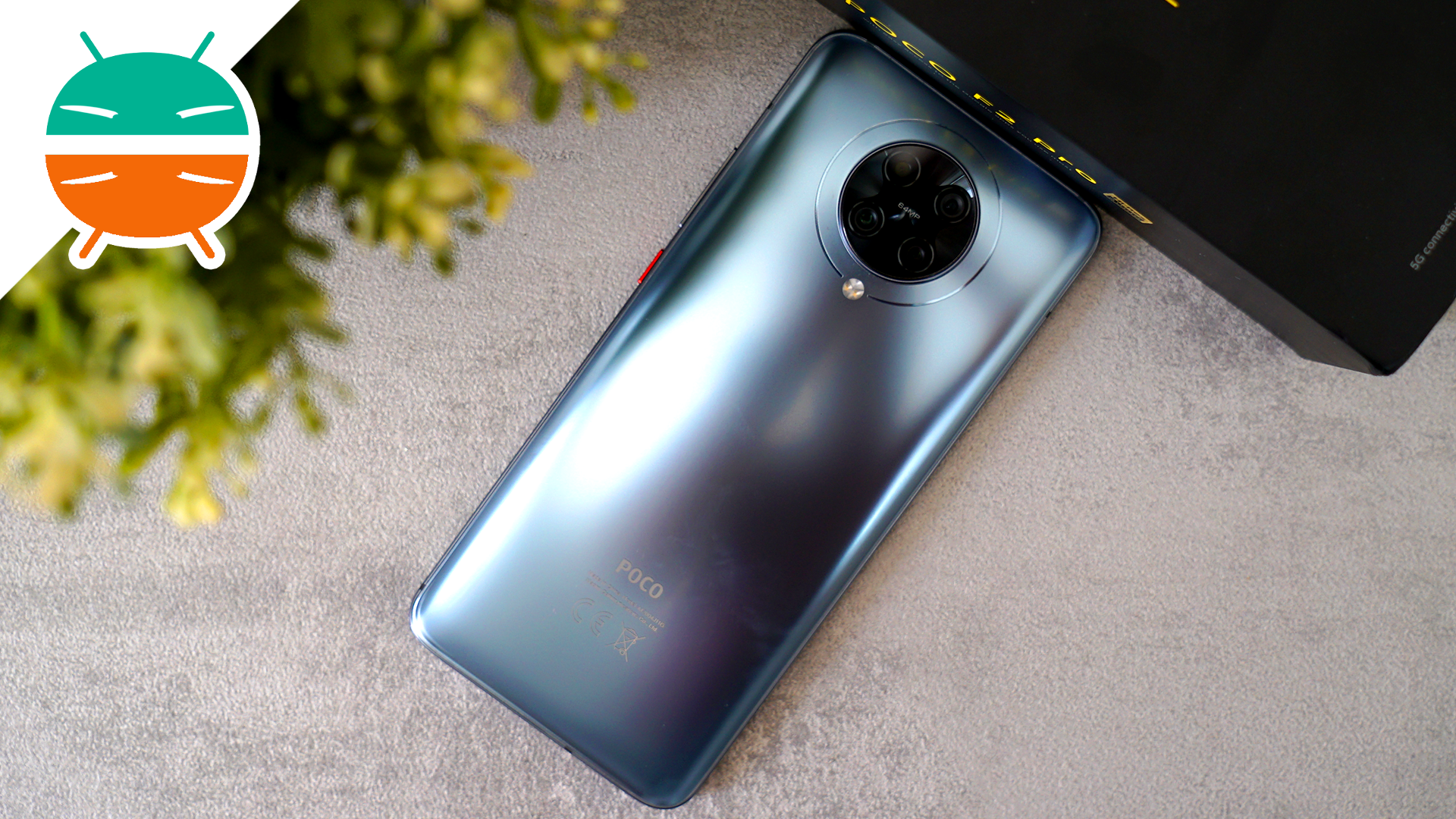 However, it would appear that the pricing policy is slightly different from what was expected. The price of 499€ for the variant from 6 / 128 GB yes, that's true, but only for sale through GearBest ed AliExpress. The matter becomes different in the case of the main retailers. We say this because we noticed that, by going to the official website POCO Italy and clicking on the button "Dove comprare", You are redirected to Xiaomi Italia official website. And it is here that we discover the apparent truth that will not make many happy: the price rises to 599.90€, always for the basic version from 6 / 128 GB.

This price was believed to be worth for higher version from 8 / 128 GB, but also in this case the 599 € concern only GearBest and Aliexpress. Also because at present the top cut is not available on the Xiaomi Italia store. In short, it seems that the prices of the main stores are not what we believed, probably due to unfavorable taxation, a usual factor for theEurope. Even looking at the stores of other nations, in fact, it is possible to notice how costs € 599 in Germany and France, for example. It goes a little better at Spain, traditionally more in line with the announced prices: however much the surcharge is there, it costs here 549€.

For the moment it is our deduction on the basis of what is shown by the official stores and we could be denied when there will be a possible official release in this regard. But for the moment it seems that this will be the cost to pay to buy from Italy.

In case you are interested, the Best Deals are currently available here:

cVD: POCO F2 Pro is sold in Italy for € 599,90. However, as often happens, Xiaomi Italia has decided to offer one discount for the first 48 hours, bringing it to 549.90€ on the official store. Shipments will officially start on June 5th.

TikTok and WeChat: the judge rejects the ban from Android and ...

OPPO's wireless fast charging arrives in the cars of the future