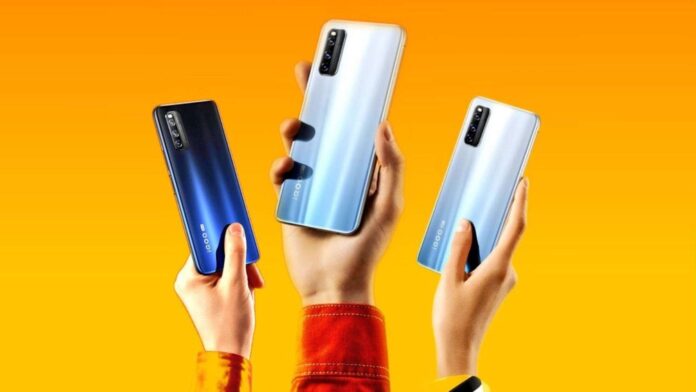 The official announcement comes up today iQOO Z1, officially presented in China. It is a peculiar smartphone, given that it presents itself as the first model in the world to be equipped with the MediaTek Dimensity 1000+. 2020 can be considered the year of redemption by the chipmaker, determined to compete with the much more famous Qualcomm. And seen the winds of trade war between the USA and China, is not a strategically surprising move.

iQOO Z1 official: all you need to know

Presented a few days ago, the MediaTek Dimensity 1000+ is made with a 7 nm production process. Inside there is an octa-core CPU (4 x Cortex-A77 and 4 x Cortex-A55), while the GPU is an ARM Mali-G77 MP9. The performances that lie ahead are very promising, as GeekBench shows. One of the benefits of implementing it is support Dual SIM 5G, allowing support for new generation networks on both cards. 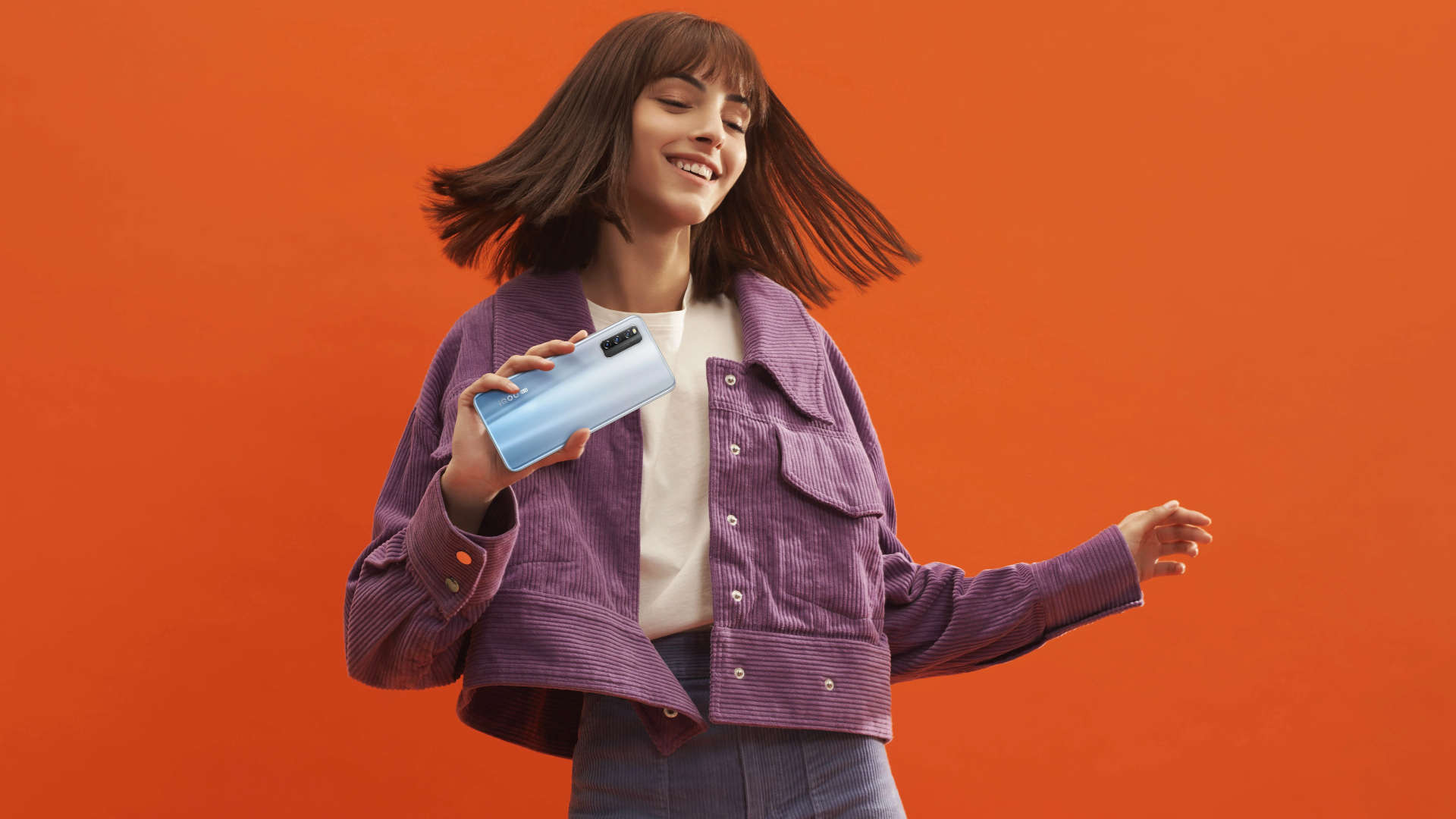 The aesthetic scheme of iQOO Z1 is the canonical one for most of the manufacturers, with a glass and metal sandwich two colors that welcomes one perforated screen IPS from 6.57 "Full HD + in 20: 9. Although Z1 is not a flagship, it enjoys a very high refresh rate in 144 Hz, currently at the top of the sector. Thanks also to the implementation of the renewed iQOO UI 1.0, more than 1000 apps support the increased refresh rate. This is not an OLED screen, however, but an LCD, as the side ID sensor. Nonetheless, it guarantees coverage of the DCI-P3 gamut, as well as HDR10 support. 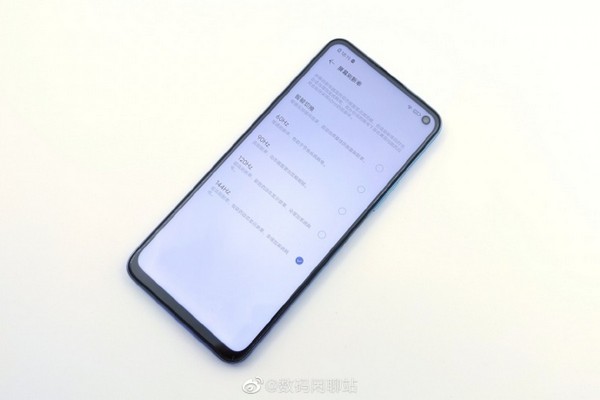 Another distinctive feature of Z1 and iQOO terminals in general is the battery equipment, here with one 4.500 mAh able to charge with a power a 44W (50% in 23 minutes). Nothing to do for wireless charging, intended for more expensive models. Instead, there is the entrance mini-jack from 3.5 mm, as well as the double speaker for a more satisfying sound propagation. Inside the iQOO Z1 there is also a cooling system Turbo Cooling, capable of lowering temperatures up to 10 ° C.

Available in 3 colors (Space blue, Galaxy Silver and Symphony Meteor), iQOO Z1 will be available at the following prices:

Related to the new smartphone, iQOO launches new ones protective houses made of silicone, in addition to a gamepad one hand and the Vivo wireless headphones. There will also be a special one-piece themed edition.