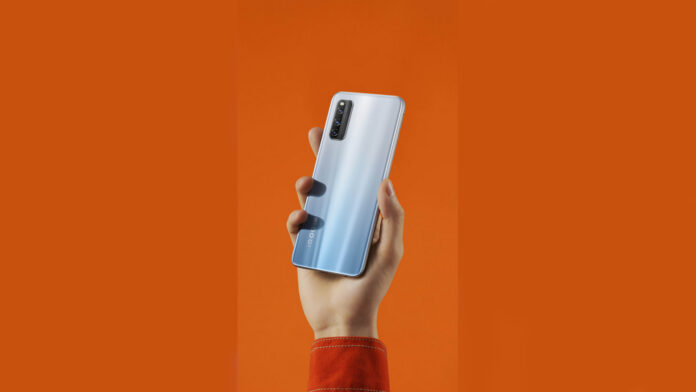 Il May 19 The first smartphone equipped with the SoC will debut at home MediaTek Dimensity 1000+, the latest premium solution from the Asian chipmaker. iQOO Z1 has already shown itself in some advertising images, revealing its triple main camera, while leak shots claim that the device will have a display with a hole on it. Are you curious to know more about the terminal and its capabilities? So here you are served with the results of iQOO Z1 in the first benchmarks on Antutu, with the Dimensity 1000+ in action.

Upgrade 18 / 05: after Antutu, we also have the first test GeekBench. Find everything at the end of the article. 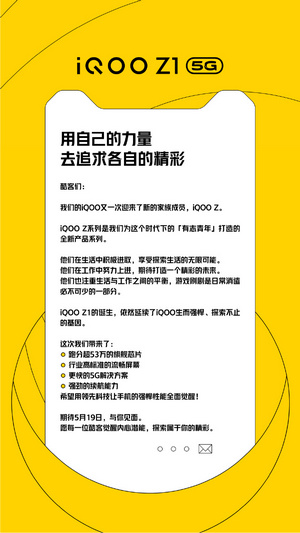 Before going further, a small note: the benchmarks have not been officially published, but they come in the form of an advertising poster published on the social channels of the iQOO brand. The image you see in ato appeared on Weibo a few hours ago and among the features related to the new iQOO Z1 the score on Antutu is also revealed.

According to what we read, the device - and consequently the SoC MediaTek Dimensity 1000+ - would have totaled over 530.000 points. In short, although it is not a value like the Snapdragon 865, it is still a respectable result. However, it is worth specifying that the actual benchmarks still lag and are not even present on the official Chinese profiles of Antutu.

Consequently, it is reasonable to imagine that a dedicated screenshot will arrive in the next few days. In the meantime, we remind you that the new MediaTek chipset arrives with a 7 nm production process, with Octa-core CPU consisting of 4 x Cortex-A77 and 4 x Cortex-A55. Here you will find all the details.

iQOO Z1 is not yet official but additional benchmarks appear in the network, in this case GeekBench. The smartphone is referred to as Vivo V1986A, but it is the abbreviation of the hardware platform that tells us that it is the top iQOO. MT6889Z / CZA indicates MediaTek's Dimensity 1000+, in this case associated with 8 GB of RAM and Android 10. 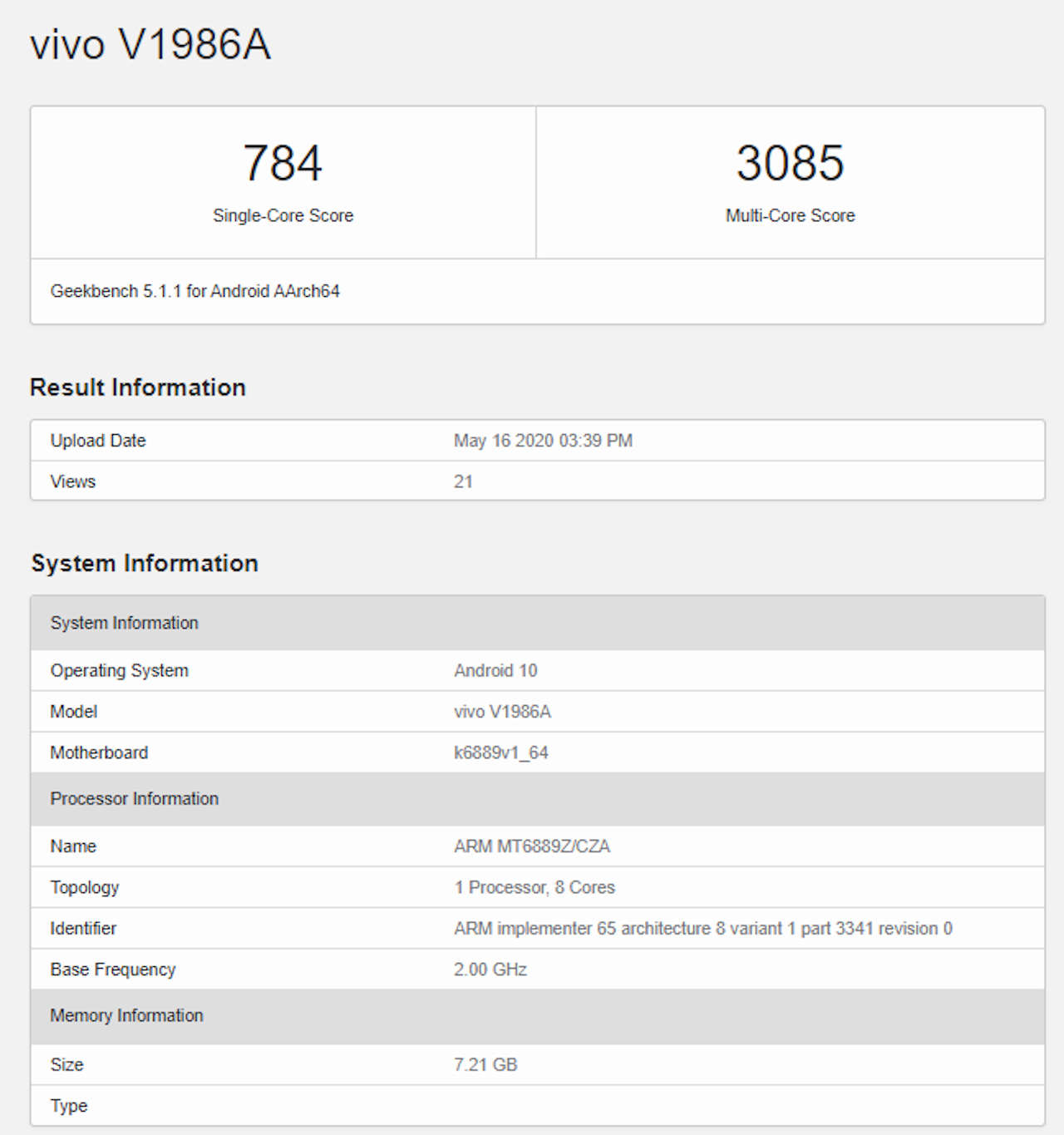 The score is in line with the reference SoCs, that is Snapdragon 865 e Kirin 990. In short, it seems that the new MediaTek branded chipset can compete with them, at least in terms of brute power.

What is certain is that, after MediaTek's slide in the "rigged" benchmarks, these scores appear in a very different light.

What is Redmi K40 the first with the Snapdragon 870?

Keekoon KK004 review: nobody knows it, but it "defends itself" well