As much as it is a traditionally nationalist country, the Chinese technology market still has the western counterpart. The most striking example is that of Qualcomm, source of the chipsets that we find on the vast majority of phones in circulation. But evidently the US ban inflicted on Huawei it may have awakened more patriotic feelings and that, for better or for worse, could lead companies to untie themselves from America. One of the most delicate areas when cutting the cables of globalization is that of chipmakers. The U.S. has decided that anyone using US-based technologies cannot trade with Huawei.

READ MORE:
iQOO is about to put its first headphones on sale

iQOO could have a proprietary SoC: independence from the USA is increasingly concrete

But there is nothing to prevent this limit being extended to producers in the future, when the US decides that other companies also represent a "danger". Maybe just for this brand like iQOO they may be working on their own incarnation of chipset owners. 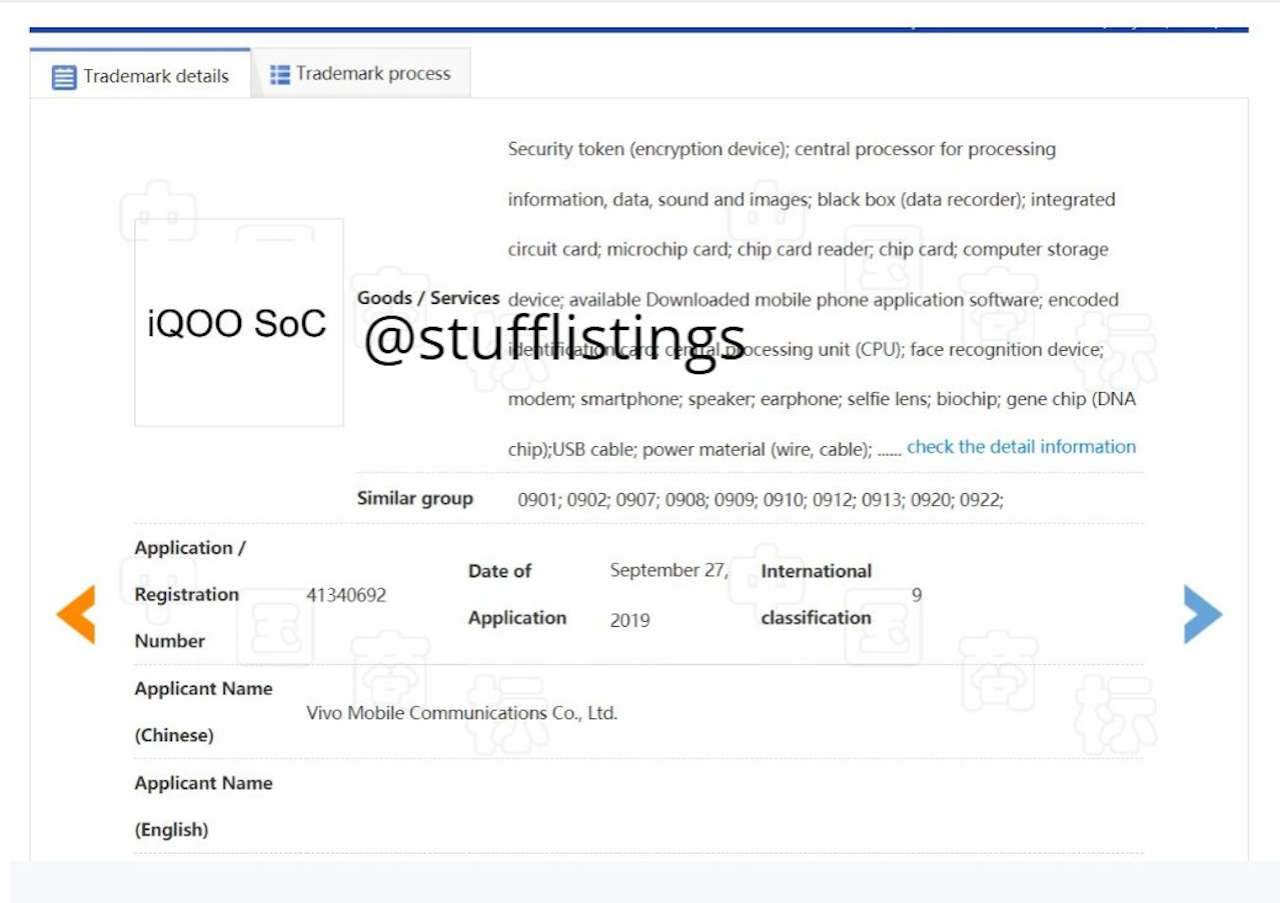 To tell us is a patent leaked on the net, whose reliability is to be seen but which is linked to a previous leak. One cannot fail to notice a link between this phantom iQOO SoC and the parallel I live SoC. Considering that iQOO is a sub-brand that was born as a rib of Vivo, one thinks that it may be the same chip under another brand. For the moment it is a hypothesis still far from being fully reliable. To date, only Huawei has succeeded in this endeavor, but the TSMC stop is preparing to give it a hard time. Xiaomi has tried it with rather disappointing results and since then no other company has tried to make the chips at home.

Only giants such as Samsung, Huawei and Apple may have achieved this goal, to which Vivo is certainly not comparable in terms of company size. What is certain is that both Vivo and iQOO fall under the aegis of BBK Electronics, large holding companies to which OPPO and OnePlus also connect. It is therefore not a hypothesis totally to be discarded, but we take some time before giving it for real.