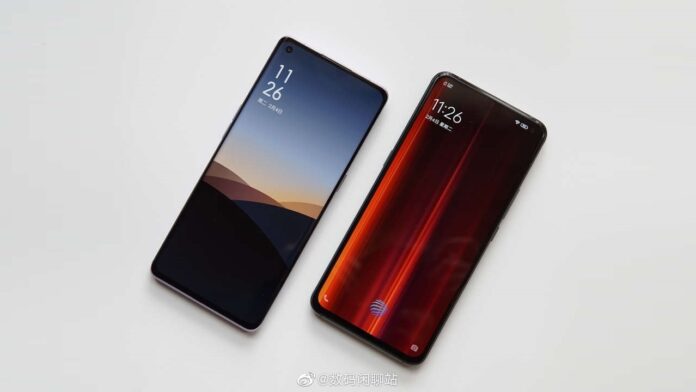 For many users the frequency of updates it is an important element in choosing one brand rather than another. And when it comes to a brand that came from poco on the market, this becomes even more important. How many times have we seen companies, even quite intriguing, but which tend not to update their devices so frequently? Evidently iQOO doesn't want to behave like that, with a rather forward-looking promise for Article 3.

iQOO 3 will be updated for much longer, at least 2 major updates

Launched last February, iQOO 3 is part of all those top of the range of the latest generation based on Android 10. For some months now we have started talking about Android 11, the next release of Big G which will officially debut in the autumn of 2020. It will certainly also debut on board the top of the iQOO range, with the company that has ensured its support. But not only that: the software team has gone even further, promising to update it also to Android 12.

If this is the case, iQOO will carry on the philosophy of 2 major upgrades, in line with the most famous brands. Additionally, iQOO 3 will continue to receive security updates via OTA for 3 years, until 2023. Meanwhile, iQOO has officially announced its desire to make itself even more independent of mom Vivo. An important step will be represented by iQOO IU, the proprietary interface that will be launched over the next few months.