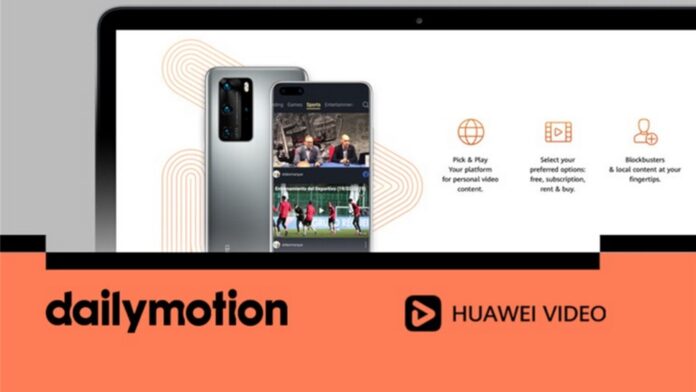 The Chinese giant is investing heavily in its services, so that it can definitively build its own proprietary ecosystem later. One of them is Huawei Video (arrived in Italy almost two years ago), the streaming and rental service of content divided between film, TV series e cartoons. The service is growing, but he still didn't have the right push to try and get off the ground. A few hours ago this push comes from Vivendi, owner of the video service Dailymotion, the second video content collector after YouTube, which has reached an important agreement with Huawei.

Huawei Video and Dailymotion: can you do without YouTube? 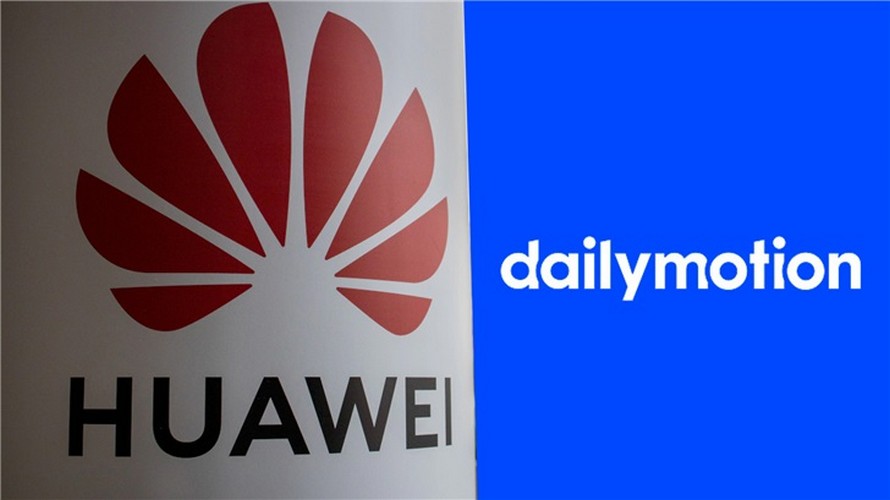 The goal of this partnership seems clear enough: Huawei he also wants to become independent on multimedia content, which he provided before the US ban YouTube. With the arrival of Dailymotion, which will be integrated into Huawei Video to provide international content e local in addition to the aforementioned streaming content, this problem could be solved and could launch the app towards new users.

Although it may seem like a "small" move, that of Huawei it is a game that suggests that something towards the definitive proprietary ecosystem is being done concretely, and not only referred to products that are not smartphones.