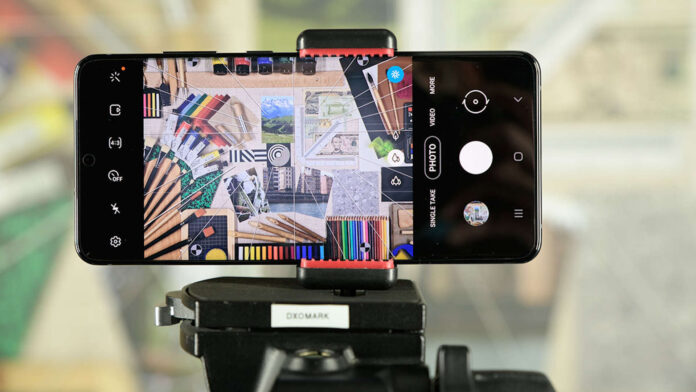 Evaluate the camera of one smartphone nowadays it is not an easy task. Manufacturers are making great strides to make their phones worthy of replacing a real camera. If once the camera phones worthy of being counted on the fingers of one hand, today the discussion is quite different. Of course, the best are always 2 or 3, but the competition is fiercer than ever and understanding which is the best is not an easy task. For this there is DxOMark, whose rankings represent an excellent starting point before evaluating which is the most suitable phone for our use.

The best camera phone is always Huawei P40 Pro, according to DxOMark

Yes, because at one time the parameters according to which a phone was considered a camera phone or not were basically two: photo e video. Until a few years ago all smartphones had only one sensor, with some rare exceptions, while today having two is the lowest common denominator. Practically all the top of the 2020 range have at least three cameras, if not four or five. The need for a sensor was discovered wide-angle lens, as well as a telephoto. Not to mention the Night mode or shots with bokeh, two inevitable features for a high-end phone.

For this DxOMark has compiled a list of best camera phone divided into these six categories and to come out best of all is precisely Huawei P40 Pro. And this does not surprise us, given that P40 Pro had already managed to get people talking placing first in the ranking. Not to mention that Huawei P40 Pro + is preparing to further clean up the competition.

If we talk about photos at 360 °, DxOMark believes it is Huawei P40 Pro to dominate the camera phone rankings. Without turning around too much, its photographic sector has no obvious defects, has a wide dynamic range and the best balance between detail and noise. This in a bit all circumstances, whether there is a lot of light. To approach these results are also Honor 30 Pro + e Huawei Mate 30 Pro 5G, with which it shares most of the sensors. 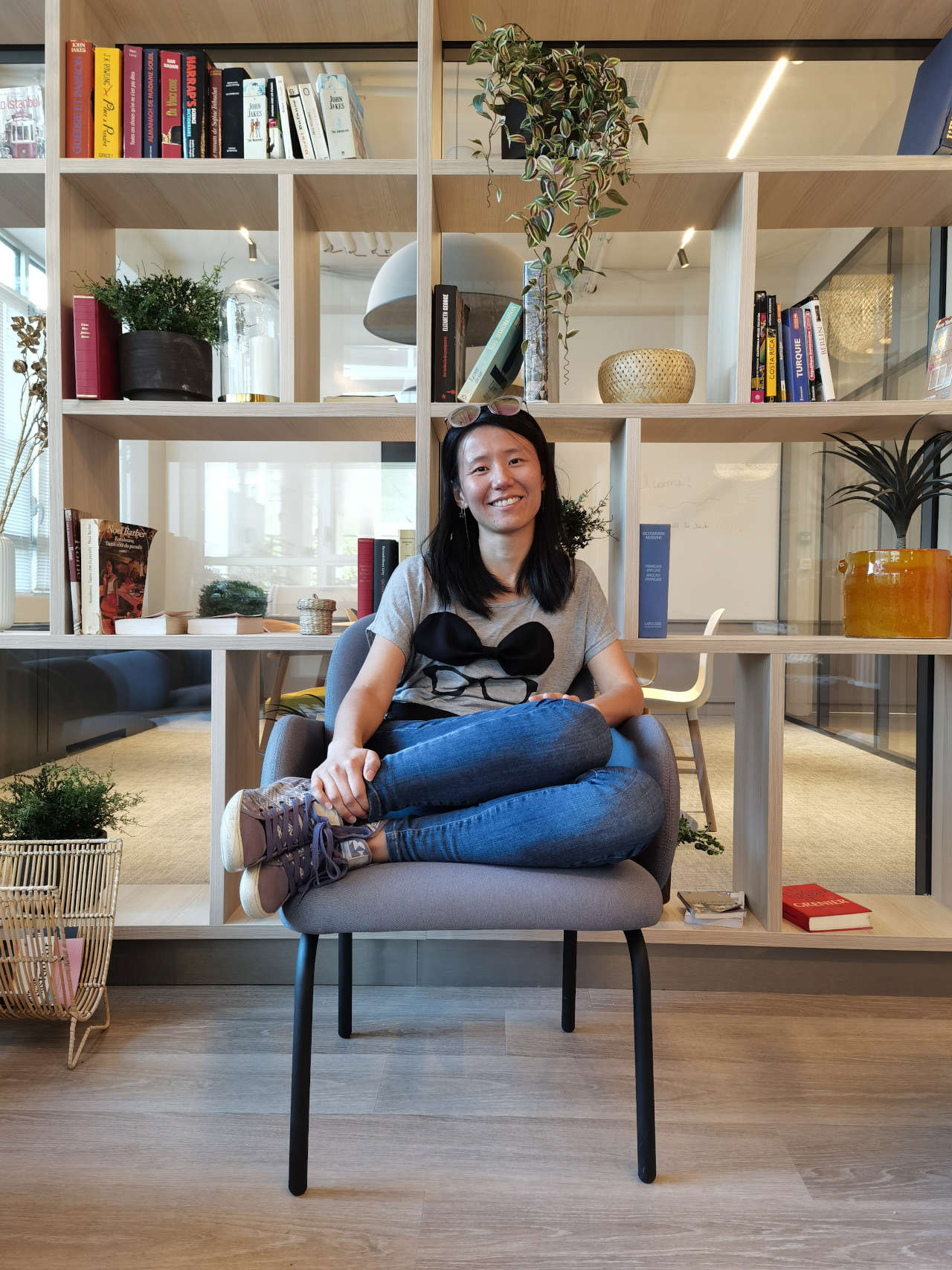 Not just photos: Huawei P40 Pro also manages to excel in the video field, where historically only Apple is considered the company to beat. As for the shots, there are no weaknesses with the top Huawei: exposure, dynamic range and low light capacity are some of its main advantages. Ditto for autofocus and stabilization, with Honor 30 Pro + and also Xiaomi Mi 10 Pro able to have their say.

Moving on to the wider sensors, here it is Samsung Galaxy S20 Ultra to offer the most compelling wide-angle images in the mobile industry. The captured photos have excellent exposure and colors and an optimal geometric correction. But above all it is the camera phone with the largest FoV, with its 13 mm 120 °, returning very suggestive shots in terms of perspective. 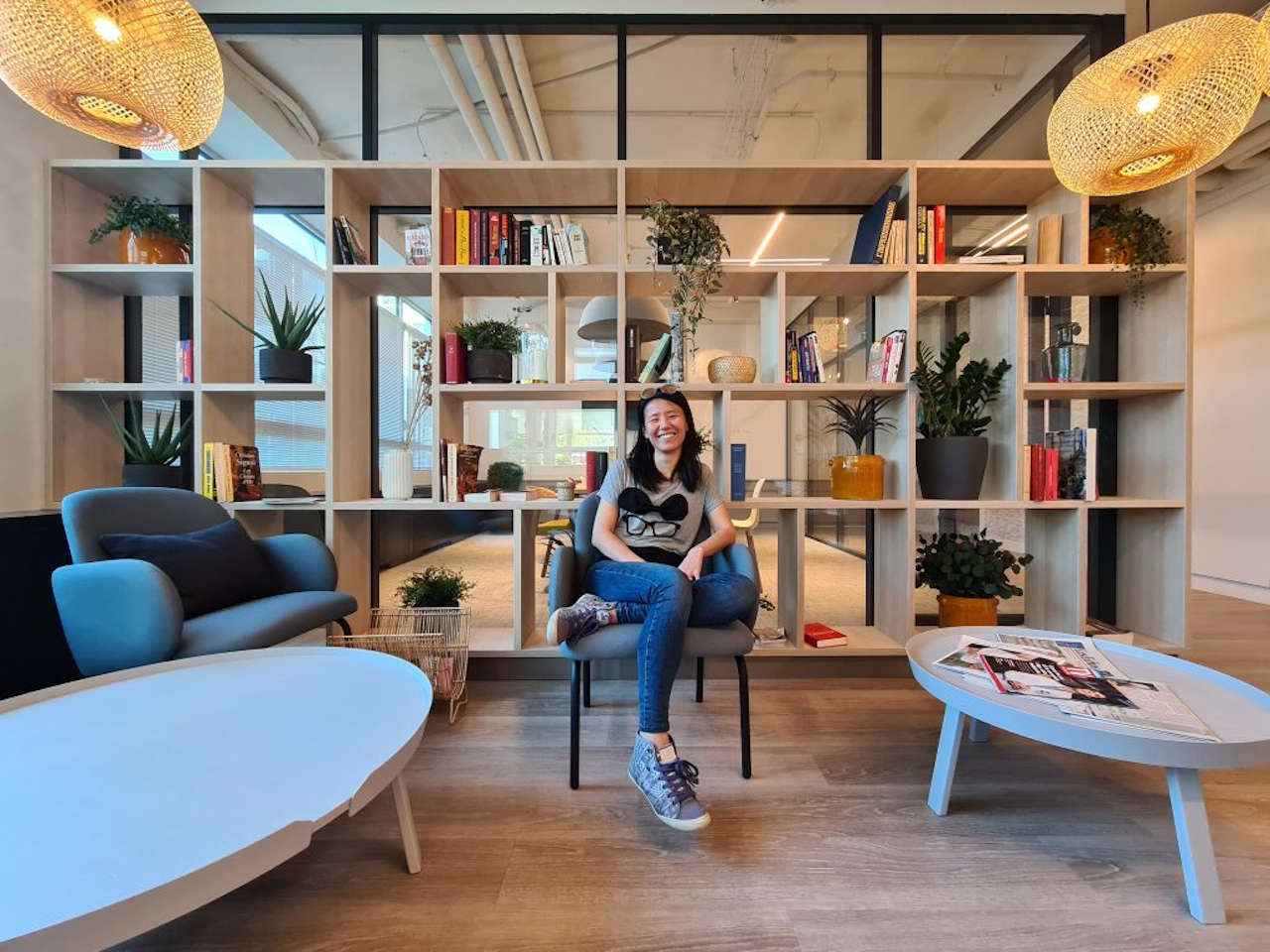 Guess what? Well yes, it really is Huawei P40 Pro the king of night photos. Since the P20 series the manufacturer has demonstrated how this is one of his specialties, together with the use of the telephoto lens. If you are looking for the camera phone even without the sun, you have found it, with a Night mode that has few rivals in the sector (as much as the competition is getting busy, Apple in the first place). If you are looking for an alternative to photos at night, consider Honor 30 Pro + but also V30 Pro. 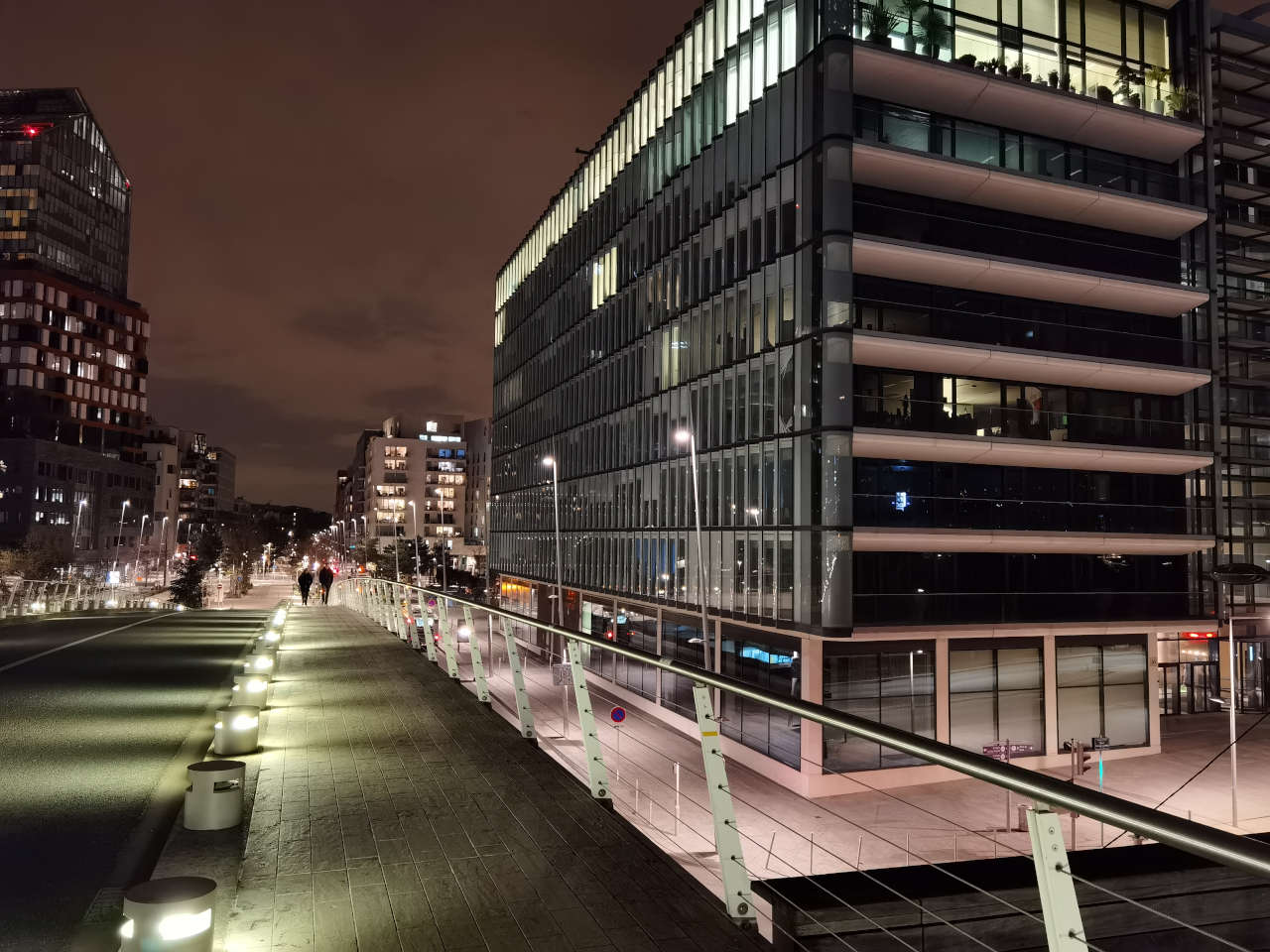 History repeats itself: it is again Huawei P40 Pro the reference point if we talk about distance photography. The level of detail captured, while acting on the focal length, remains very high without too much noise suppression. Where many top of the range fail the P40 Pro succeeds, capturing subjects poco visible to the naked eye. Let's expect great things from Huawei P40 Pro + and from his dual prism telephoto lens.

We conclude with another category that has grown a lot in recent years, that of shots with bokeh. Thanks to the presence of multiple sensors, the photographic sector can better calculate the depth, also acting through software. And it's Samsung Galaxy Note 10 + 5G to get the better, managing to isolate the subject very well and get a considerable blur. To give a good hand there is also the HDR algorithm, with which to act even with situations of strong contrast. As alternatives DxOMark recommends the latest Samsung Galaxy S20 Ultra or even Honor V30 Pro. 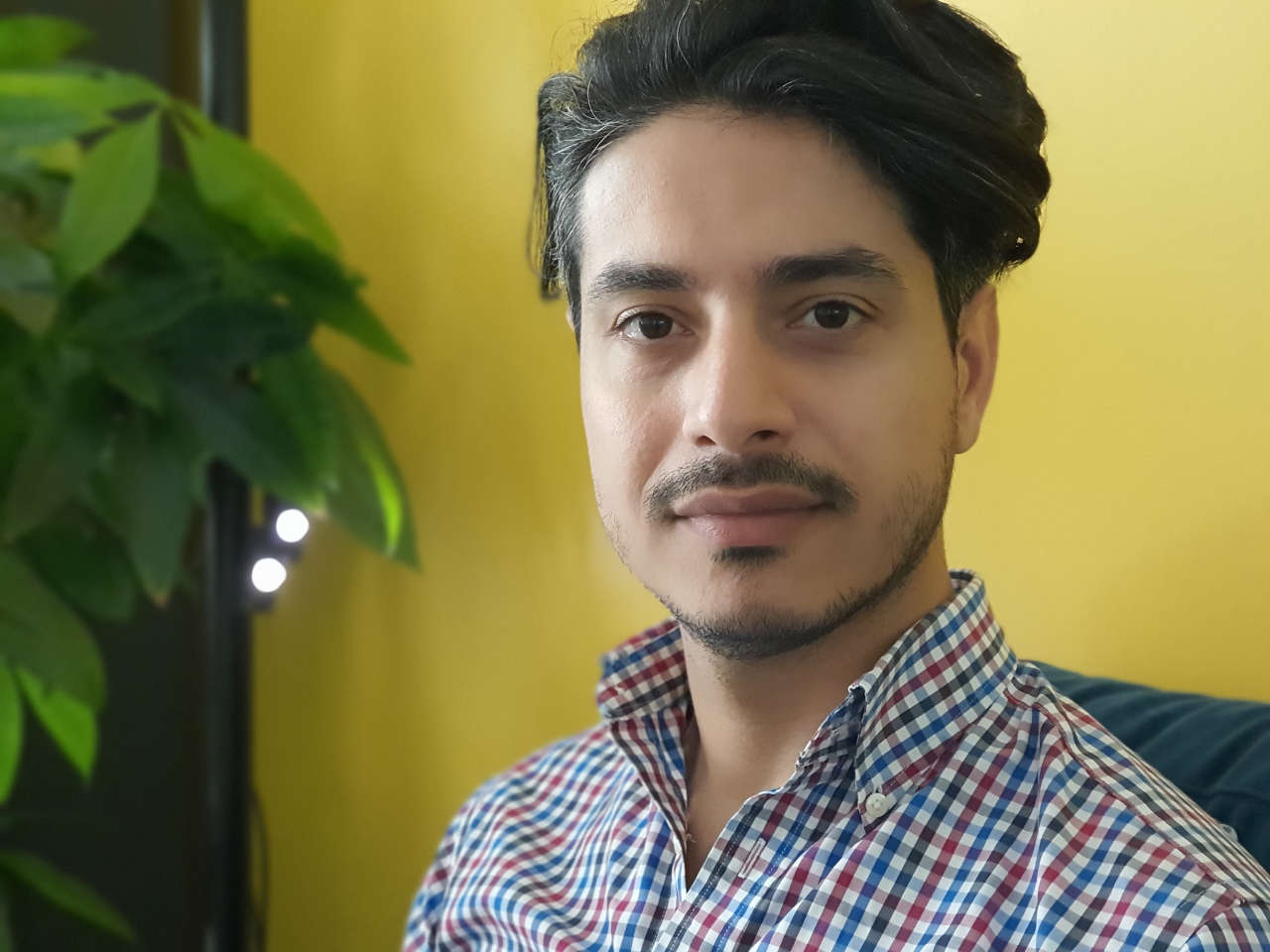