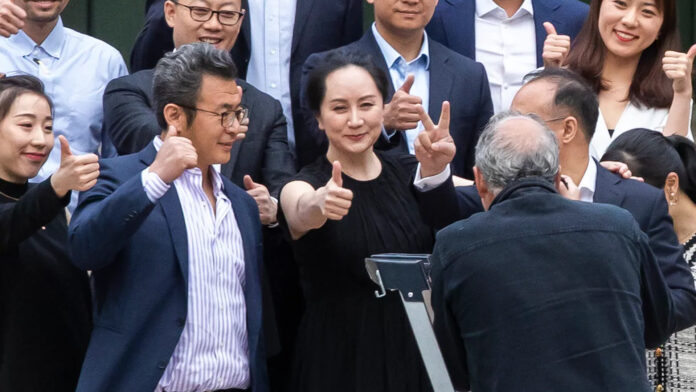 Even before the heavy USA ban, the legal situation for Huawei it was not the best already at the end of 2018. It made much discussion l'arrest of Meng Wanzhou, CFO of Huawei and daughter of the founder Ren Zhengfei. The American authorities decided to impose a detention on his person, following the investigation into the trade ties with Iran. For this reason too, it was decided to include the company in the notorious Entity List, being assessed as a danger to national security. This is because Iran is a nation with which the US has been in conflict for years, with lots of sanctions and embargoes of various kinds.

READ MORE:
Will Huawei Mate 40 be the first with a camera under the screen?

The legal controversy facing the US government is complicated

Meng Wanzhou's arrest procedure proved to be more difficult than expected, given that authorities stopped her in Canada and not in the USA. In these circumstances one is started extradition request, so as to bring it to your soil and be able to act according to your own laws. Hence legal controversies have arisen, with his lawyers who said the police had acted against their chances. To be precise, the CBSA would have detained, searched and interrogated her before the actual arrest procedure.

Initially scheduled for January 2020, the extradition process was also postponed to the following months due to Covid-19. Meanwhile, Huawei's CFO defense has dealt with ask for further evidence and reiterate how actions by Canadian border authorities broke the law. Now we are almost in June and the Canadian Supreme Court refused the request to end the extradition. 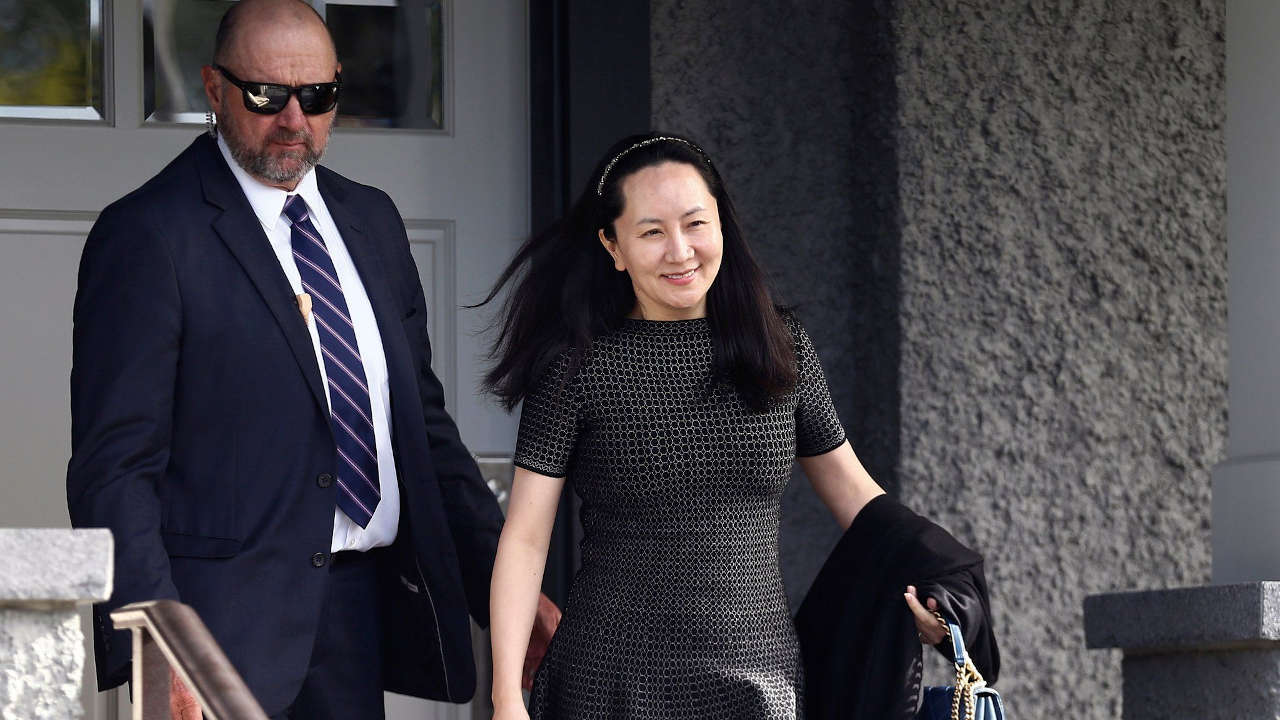 Why is the US angry at Meng Wanzhou?

Let's take a step back and understand what the charges are. Everything is about the link between the banking group HSBC and Huawei. In 2013 Meng allegedly lied to investors, minimizing the relationship between Huawei and Skycom Tech, a company that would have been exploited under the counter to obtain liquidity. After that, Skycom is accused of having sold computer equipment USA mold to telecommunication companies in Iran, violating the aforementioned sanctions. While the defense claims that although Meng was a member of Skycom's board of directors, she resigned and sold all the shares in her possession. He goes on to say that Huawei has had trade ties with Iran, but through a Chinese subsidiary that HSBC would not have been aware of.

That said, Huawei's defense says extradition cannot be confirmed, as the U.S. accused of violating US sanctions on Iran is not a crime in Canada. This is why Canadian banks allow free trade with Iranian companies. Therefore the basis of double indictment which allows extradition. However, it is pointed out that this double accusation exists when the crime of forgery was confirmed against HSBC. At this point, the extradition process can continue, unless the Canadian federal justice minister acquits the accused.

Huawei MateStation could make the Mate 40 series a real PC

Huawei temporarily out of the race for TIM's 5G