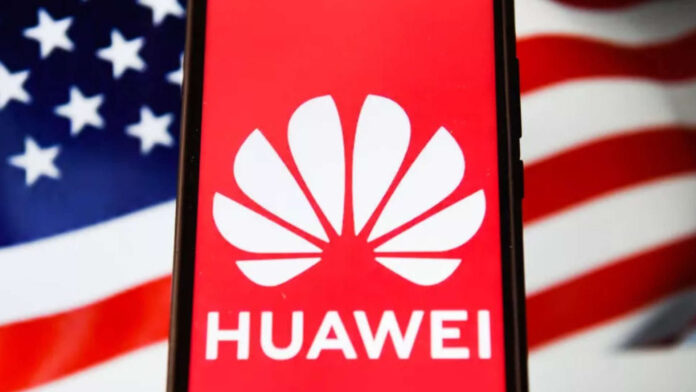 It seemed that fra Huawei he USA there could be a reunion, after the 5G issue, but evidently it is not so. The Trump government's decision arrives like a thunderbolt renew the USA ban inflicted on the Chinese company (and not only). The executive order was officially signed and published on the White House website, specifying how the inclusion in the notorious Entity List is extended to May 2021. At the stroke of 365 days from the beginning of all this epic, the US has thus decided to keep its guard high.

Needless to say, the presence of Huawei and its affiliated companies on the Entity List will continue to prevent them from trading normally with American counterparts. In addition, Huawei will not yet be able to sell its telecommunications equipment in the U.S. The reasons remain unchanged: Huawei still poses a threat to national security, as well as to the economy of the western continent. With the ban, the possibility of will continue to persist acquire special licenses to bypass this ban, as long as the bodies in charge give the go-ahead to those who request it.

What will the consequences be?

Not changing the directives of the US ban, what Huawei will not be able to do from next year also remains unchanged. This mainly means no smartphone with Google services, although the company is looking to revive old models of 2019 under the series "New Edition". This will not be possible from here on, given that in 2021 the former models will also be without the Google ecosystem. It is highly difficult, if not impossible, for Huawei to decide to change its strategy and rely on its own HarmonyOS. As much as there are rumors about it, it is even more advantageous to use Android AOSP and fill the shortcomings with AppGallery and related services, which will surely grow over the months.

The other crucial aspect concerns the development of the 5G, especially in the USA. In Europe there is no blockade against Huawei, although the socio-political dynamics are complex, bringing into play the alliance between the European nations and the USA. The Trump administration has repeatedly reiterated that, if one of its allies relies on Huawei's infrastructure, the sharing of strategic data deemed sensitive will cease.

Problems for smartphones, not just software

Let's not forget, then, of the production chain, hard hit by the ban on cooperating with the industry TSMC. For this reason we will talk about it in a longer time, but already now we are witnessing a shift in production towards Chinese companies. For example, the last one Honor Play 4T has a Kirin 710A made by SMIC instead of TSMC.

For the rest it's all in the making. What is certain is that, at this turn, the extension of the ban is much longer than the previous ones, renewed every few months instead of after a whole year.