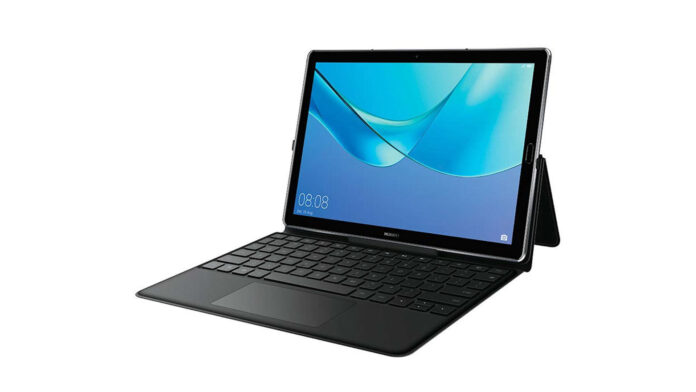 We recently brought you the our review of MatePad Pro, a product that highlights how Huawei is one of the few left to offer level tablets. I am referring to the Android sector: only Samsung has remained, although it points to a mostly high-end market. Many companies have surrendered to the over-dominance of the line iPad di Apple: for example Xiaomi, whose line Mi Pad seems to have come to the head, though some shy rumors remain.

Huawei tablets are better sold than Apple iPads, at least in China

In recent years Apple has cannibalized the tablet category, both for its own merits and for demerits of the competition. I myself stated in the review of the Xiaomi Mi Pad 4 that the software was not up to the hardware. A criticism that can be addressed to the vast majority of Android tablet, with the same Google OS that cannot repeat the qualities of the iPadOS. 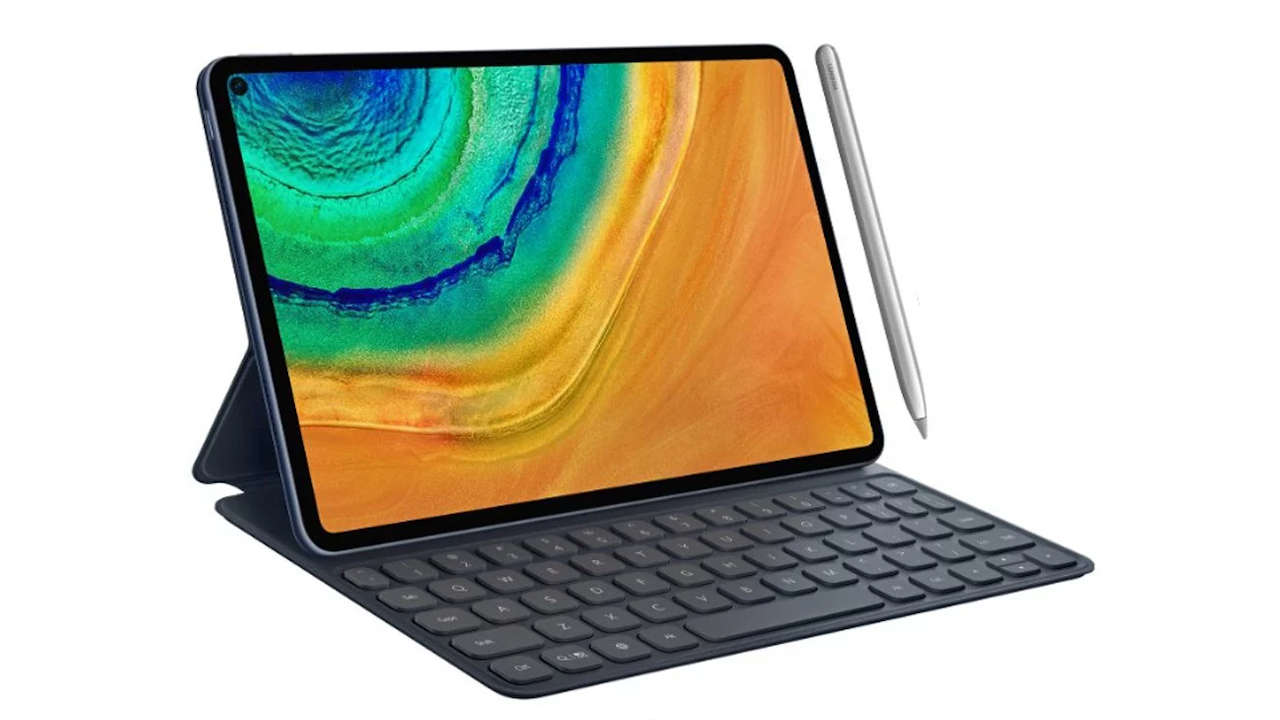 Although in China local brands tend to be preferred, such as Huawei, Xiaomi, OPPO and Vivo, Apple products are always highly regarded. But apparently the trend is down in Asia, in favor of one Huawei which is going through a period to say the least poco swinging. The US ban is seriously compromising its results in the West, while in China it is growing from all sides. Even in terms of tablets, where it has demonstrated its superiority in terms of sales, with data that are further confirmed by the latest analyzes of IDC.

Market data published on South China Morning Post they make present as the iPad sales have fallen by -42.5% from Q1 2019 to Q1 2020. The Chinese quarter was one of the worst in history, with the crisis from Coronavirus which hit its peaks early in the year. An exception is Huawei, whose sales figures mark a + 4.3 % during the same period. This means that Huawei takes Apple's place in the tablet ranking in China, respectively at 40.2% and 35.1% of the market share.