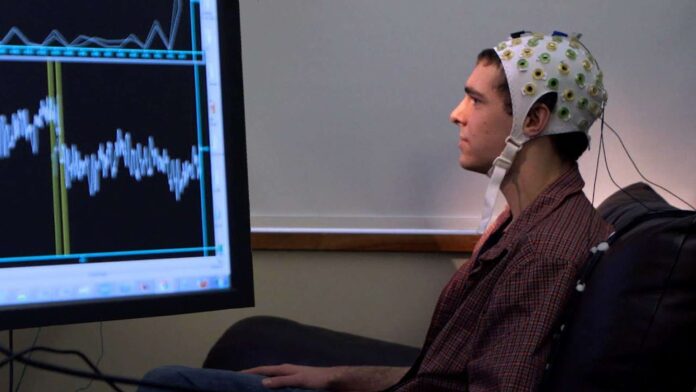 Huami is proving that he knows what he is doing about the evolution of wearable devices. Chinese society became known to the general public, first with the creation of the very famous Xiaomi Mi Band (by the way: have you seen the Mi Band 5?). We then moved on to creating a very strong band, that of Amazfit, proved to be able to operate independently and detached from the Xiaomi world. But not only that: the company is also working to broaden its horizons, going into more scientific territories, also on the situation Covid-19. This is demonstrated by the creation of one protective mask which has aroused the curiosity of many, given its cutting-edge specifications.

Huami and USTC, a "brain" collaboration to open new horizons

Apparently Huami's goals do not stop at the mere device that can be immediately sold, but also at decidedly more futuristic sectors. From this will comes the collaboration with USTC, the University of Science and Technology of China, with the creation of a joint laboratory Brain and Artificial Intelligence. The know-how Huami production will be used by the USTC team to enhance research and development in the field of neural sciences and dell 'artificial intelligence.

It is a very fascinating topic, with this laboratory that will serve as the basis for the creation of ainterface that connects brain and computer. This non-invasive system will analyze parameters such as the recognition of emotions and sleep health, carrying out a semantic analysis of the cerebro. To do this, a portable encephalogram will be developed that is capable of doing this without the aid of machines that are usually very bulky. Such a job is not only technologically interesting but also medical, potentially being able to detect a predisposition to epilepsy, trough e stress.