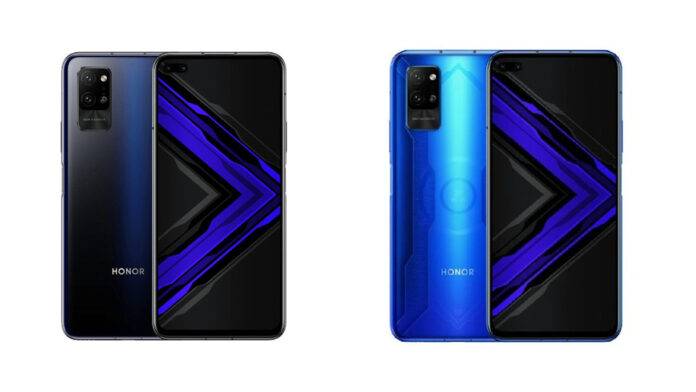 Despite the difficult time, due to the pandemic of Coronavirus (Covid-19), some companies continue to be very active on the market. Among these, therefore, we also find Honor, which last month released two products: Honor Play 4T and 4T Pro. To accompany these two smartphones, therefore, it seems that very soon a third device, called Honor Play 4 Pro, which should further raise the bar.

30 / 05 Update: the Chinese company has released the first official images of Play 4. Find all the details at the end of the article.

Update 28/05: the Play 4 model appeared on the TENAA with images and specifications.

Update 27/05: in addition to having appeared on vMall, the first official teasers arrive.

Update 22/05: there are those who rumor that Honor Play 4 Pro will be a top of the range.

Will Honor Play 4 Pro be equipped with a Kirin 820 SoC? 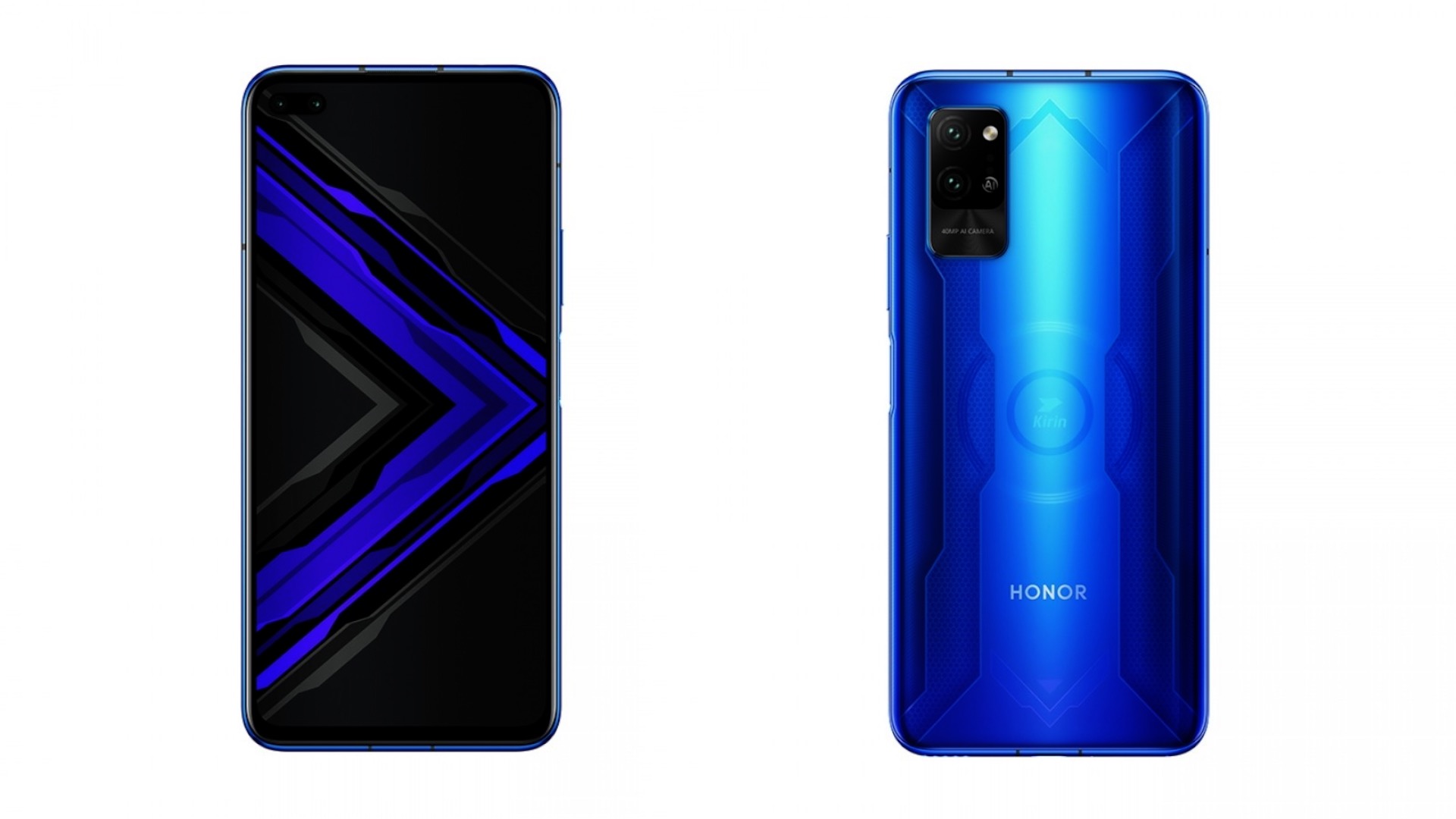 From what we have been able to understand in these hours, Honor Play 4 Pro could be very close to the launch. This product, compared to the other models in the series, should take a step forward in terms of performance, mounting a SoC inside Kirin 820, also equipped with connectivity 5G. This device, then, leaked on Weibo, also showed some aesthetic characteristics, with one double rear chamber, a "futuristic" body and a hole in the display. 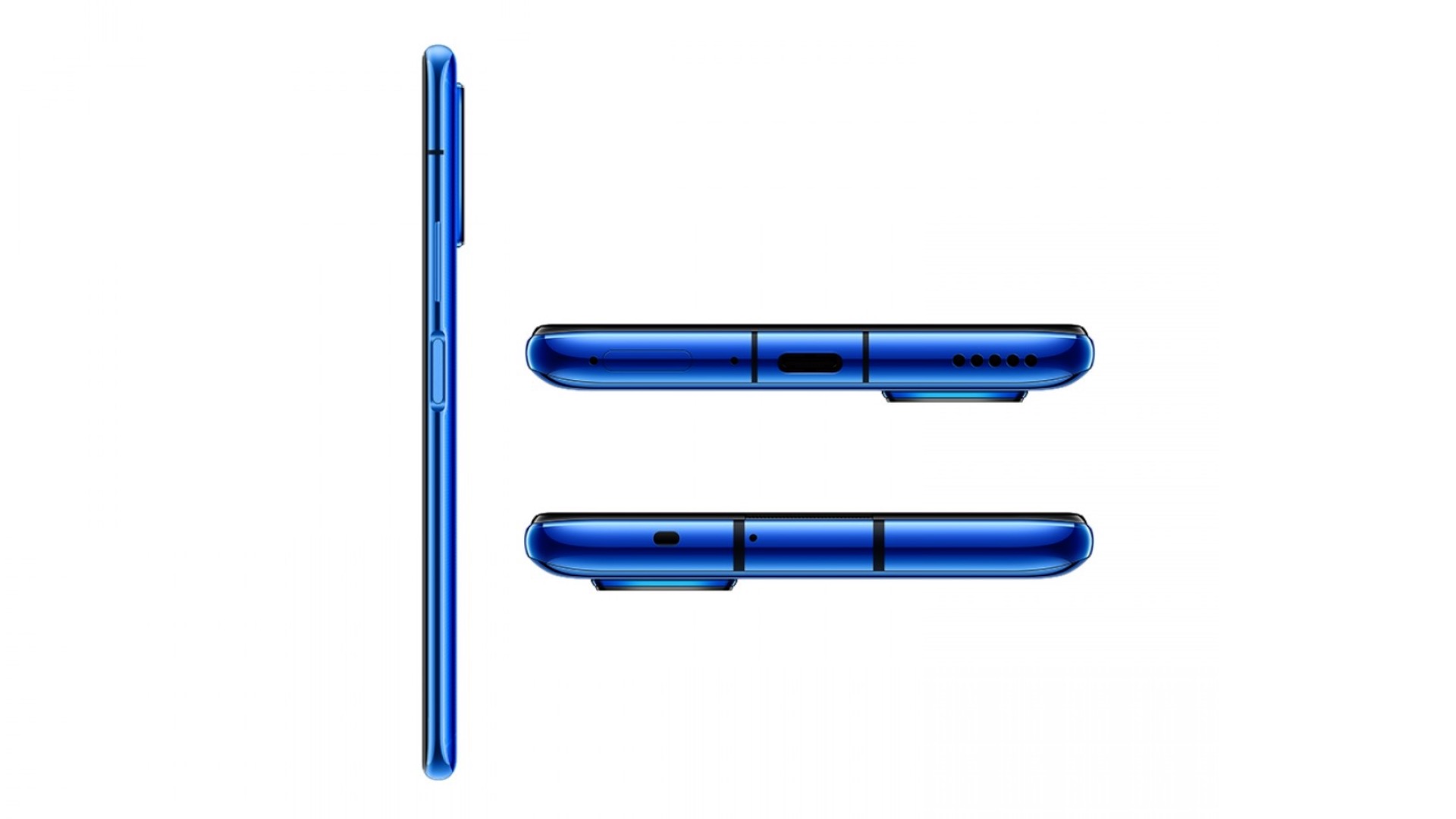 Despite everything, this smartphone should be equipped with a LCD display, implementing the fingerprint sensor on the right frame. Let's see, then, how on the bottom there is the main speaker, the door USB Type-C and the SIM slot. There is no trace, however, of the 3,5mm audio jack. At the battery level, then, it is not known yet which unit will be mounted inside, but this will probably support the quick charging da 40W. We will see, therefore, if in the coming weeks we will have other explanations on the matter.

Many have known the play series of the producer with the launch of Honor Play, one of the top of the range of 2018 based on the then high-end Kirin 970. The truth is that it is a family full of mid-range devices, so it is no wonder to discover that Honor Play 4 may not be a high-end device.

However, in these hours the rumor has started to circulate that this may not be the case with Honor Play 4 Pro. According to a Weibo leaker, Honor is planning to launch a new model based on the Kirin 990 5G. For the uninitiated, it is the same chipset that can be found on Huawei P40, Mate 30 and Honor 30. The philosophy would be the same as the aforementioned Honor Play: launch a last model with this SoC, before moving on to what will be the series Kirin 1000.

To be precise, the leaker does not explicitly mention the name of Honor Play 4 Pro, although it suggests that it should be a new member of the Play series. Could there be another model to be added to the two that have been leaked so far? However, the other information it provides is the price around which it should debut, around 3.000 yuan, at the exchange rate 385€.

Without too many proclamations, Honor Play 4 Pro has been included in the official store list vMall, suggesting that the launch may take place by June 9th. The store shows it to us in two colors Magic Night Black and Mecha Blue, the latter already leaked on the net. Nothing to do, however, for the specifications, still officially unknown.

In the meantime, i first official teasers: three images for three specifications. The first refers to quad camera, the second in the presence of a IR sensor and the third confirms the presence of the Kirin 990.

The Chinese certification body TENAA has published specifications and images of the signed device TNNH-AN00, or Honor Play 4. According to what is reported on the dedicated page, the smartphone measures 170 x 78.5 x 8.9 mm for a weight of 213 grams. Frontally there is a display LCD da 6.81 " with resolution Full HD + (2400 x 1080 pixels) with a hole for the selfie camera 16 MP.

The main photographic sector offers a sensor from 64 MP, accompanied by a form from 8 MP, one from 2 MP and yet another da 2 MP; perhaps the latter two will be a macro lens and a sensor dedicated to the depth of field, but the TENAA does not specify it. The Honor Play 4 battery is a unit from 4.200 mAh, while software side we have Android 10 (obviously in the form of the proprietary interface of the Chinese brand).

We conclude with the chipset, an octa-core solution up to 2.0 GHz: it could be the MediaTek Dimensity 800 (according to rumors and hypotheses) while the older brother Pro will have the Kirin 990 on his side.

The Product Manager of the new series Play 4 di Honor he thought well to raise the curtain on the design of the new smartphone coming soon. The manager published the first on Weibo images official, confirming the look of the standard model, essentially identical to what has been seen in recent days thanks to TENAA.

The renderings posted on the Chinese social network reveal the three upcoming colors, Black, Blue e White. At the moment it is not known whether they will be the only ones at launch or if we will have other additions. The design - remember - offers one Quad camera vertical, positioned at the top left; the appeal is missing fingerprint reader rear, moved to the power button along the right edge.

The device is not shown frontally, but we know that it will be a model with a hole for the selfie camera. We will therefore have a full screen panel - interspersed only by a 16 MP sensor - solution LCD da 6.81 "Full HD. For the rest of the specifications take a look just above: you will find all the details of the TENAA.

Meizu Pro 6 Plus, better late than never: a new one arrives ...