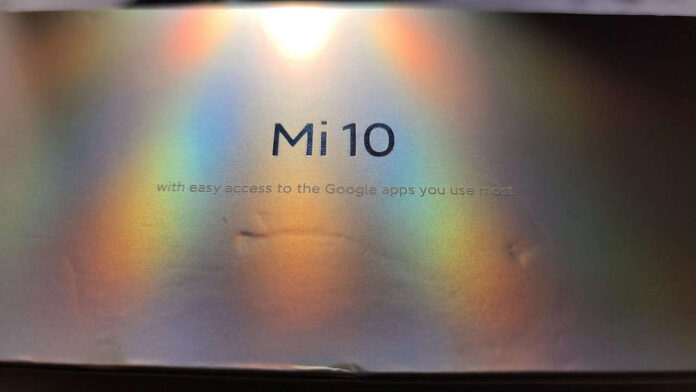 A few days ago made an article speak where we reported a significant change for the package di Xiaomi Mi 10 Pro. The company has decided to put on it an unpublished writing which, given the situation between Huawei e Google, could be seen as an arrow to the rival. The box reads this: "Mi 10 Pro, with easy access to the Google Apps you use most". A slogan that has never been seen before on Xiaomi phones (and not), although they have been integrating Gapps for some time. The timing with which this change to the packaging arrives may make one think of wanting to underline an advantage over Huawei, but this is not the case.

READ MORE:
The infrared anti-itch pen of Xiaomi YouPin is a stratospheric success

Google wants the Gapps to be indicated on the packaging, according to Xiaomi

If there was a need to remind you, in 2019 the patatrac occurs. The Trump-led U.S. government decides to put the company in the infamous Entity List, preventing it from trading freely with U.S. companies. This takes away from Huawei the possibility of using the Google ecosystem on their devices, necessarily having to rely on their own strength. Although the Chinese giant has big shoulders, it is an onerous gap to fill, especially in a short time. In fact, the Huawei P40 series arrives on the market without Google services, for the sake of western users. Of course, the AppGallery is growing and welcomes more and more apps, was launched on Assistant substitute and more, but the road is still uphill. 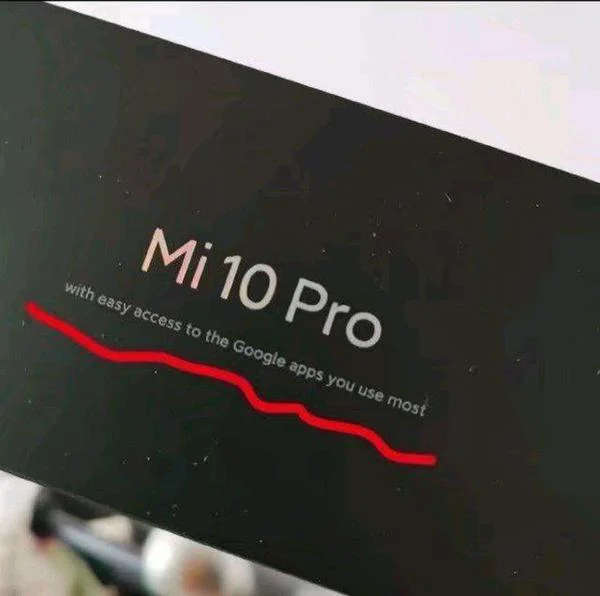 Let's join the rivalry that historically flows between Xiaomi and Huawei and you will understand how the malice behind such a move is more than legitimate. But Lei Jun's company wanted to point out on this, so as not to give rise to further controversy. Here is what the spokesmen said:

"We have noticed that there is a discussion on the packaging for the international Xiaomi smartphone market. In order to avoid misunderstandings, the explanation is as follows:

These requirements refer to the new MADA (Mobile Application Distribution Agreement). This is a new provision by Google to be able to access Google services and that has pushed Xiaomi to put this writing on Mi 10. Having recently expired the previous agreement, that's why we see this writing appear only now. Furthermore, Xiaomi is one of the very first companies that found itself undergoing this novelty, therefore we should see it in the near future also with other manufacturers. There are other rumors chasing the net, including the managers Vivo and Motorola who would have confirmed the presence of this new requirement on Weibo.

That said, it is possible that this move by Google is also to draw a clearer dividing line for Google licensed smartphones. In a nutshell, a method to indirectly underline what Huawei smartphones lack.

Controversy between Xiaomi and Huawei? No, it's all about "core"

According to XDA investigations, however, these guidelines have already existed for some time, but would have been applied only now by Xiaomi. Going specifically, Google requires that certified smartphones own the so-called GMS Core, including only the following apps: Google, Chrome, Play Store, Gmail, Maps and YouTube. All other Google apps are not mandatory, but at the discretion of the manufacturer. And this is where the whole thing would start: in the event that it is decided to install additional ones, Google would recommend adding the word "offending", in order to inform the buyer. In fact, the western version of Mi 10 Pro also includes the Google Pay, Podcasts, Google One, Contacts, Calendar, Lens, Assistant and Google News apps. At this point you just have to wait to understand if the other OEMs will also act accordingly. 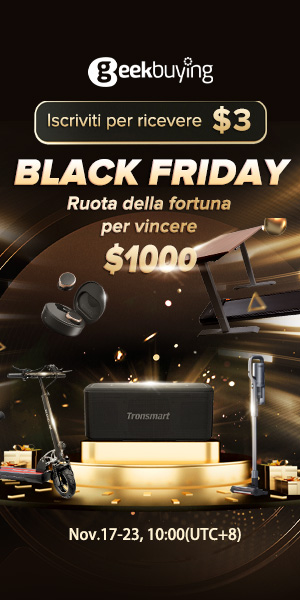