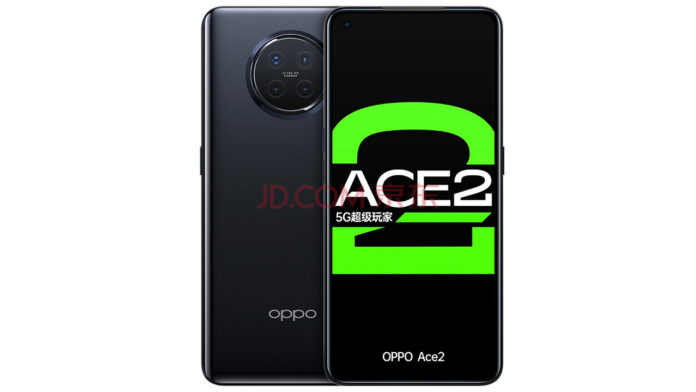 The Chinese company has recently announced that the next flagship will mark the beginning of the Ace family as an autonomy range, which will be detached from the Reno series. In short, in short, the device will be called only OPPO Ace 2 and fairytale design and features are shaping up. The device should even have support for recharge wireless da 40W (have you looked at the brand's new charger?) and while we anticipate its arrival, here are the pre-registrations on the JD store, complete with official render images.

OPPO Ace 2 without secrets (and without veils): JD shows the official renderings of the flagship

At the top you will find the render image gallery OPPO Ace 2 published by the Chinese store; the device shows up in the colors Moon Rock Ash and Fantasy Purple while the portal confirms the arrival of the configurations from 8/128, 8/256 e 12 / 256 GB. In the meantime, OPPO has also released a teaser that shows the rest of the phone and confirms the presence of the Snapdragon 865: slightly late considering the JD spoiler. 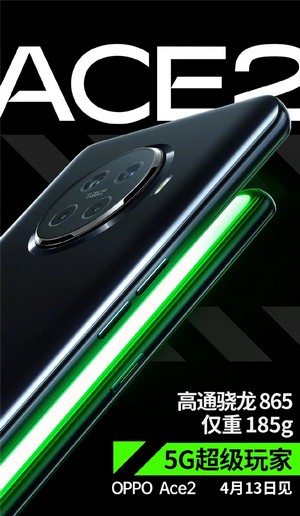 As for the specs, the device has been certified by TENAA, as usual a guarantee. Below are the details from the portal.

So more or less the OPPO Ace 2 it seems to have almost no more secrets. Obviously the details about the price of sale and we look forward to any indiscretions. To conclude, we remind you once again that the debut in China is set for the 13 April. Regarding a possible launch in the West, for now nothing is known but it seems very unlikely since the first Reno Ace was sold exclusively at home.